A 75-year-old-man was found dead with injuries on his body at his house in Madivayal in Kasaragod.

According to the police, the deceased person, Kunhambu, a resident of Madivayal was suffering from paralysis.

Kunhambu has been bed-ridden for the past two months.

The Chandera police have launched an investigation on suspicion of murder. 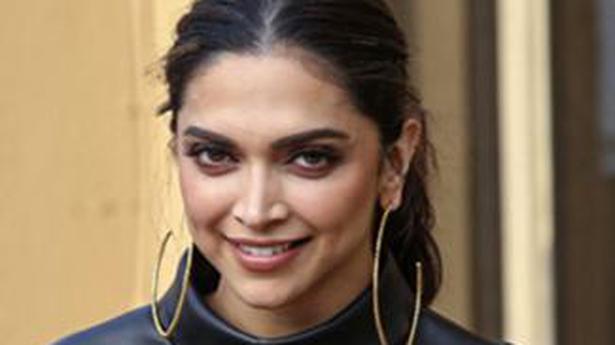 Give ₹10K to each family in containment zones: Cong.