The man was put in a freezer box by his relatives on Tuesday, who told police they thought he was dead

An elderly man, who was recently kept in a freezer box while he was still alive, by his relatives, died during the early hours of Friday.

The man Balasubramania Kumar (74), who was rescued and admitted to the Government Mohan Kumaramangalam Medical College Hospital, died without responding to treatment. According to doctors, the patient was suffering from chronic lung ailments.

On Tuesday, Kumar’s kin, allegedly presuming him to be dead, kept him in a freezer box for over 12 hours. The patient was later rescued when staff of the freezer company visited to collect the box. Police and 108 ambulance service staff had shifted Kumar to the Salem GH.

According to health authorities, an inquiry has been launched against a private hospital where the patient was last taken for treatment and which issued the death certificate. Officials said, the patient was referred to be taken to home by doctors, considering his health condition. Almost an hour later, a death certificate was issued declaring it to be a home death based on information given by relatives of the patient.

The Salem city police have registered a case and are investigating. 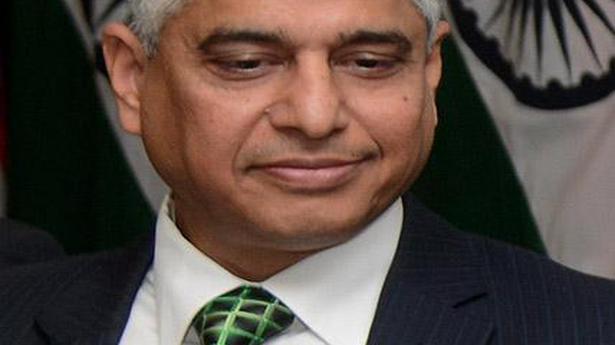 Rare plants have turned money spinners during the pandemic