Always warned about being one of the most vulnerable groups susceptible to infection, senior citizens have been the most affected by the COVID-19 pandemic.

Dominic Benjamin, head of the Department of Medicine, Bangalore Baptist Hospital, said the fatalities were the result of a lower immune system. “People in this part of the world are frail. Chronic diseases are not taken care of. A lot of factors have contributed, including not being aware and not getting vaccinated against other viruses. Most of those who died were obese or their BP was not under control. In India, the biological age is more than the chronological age. So someone who is 60 may be going on 70, and not resilient enough to bounce back,” he said.

He highlighted another important aspect: mental health. “People are already down because of fear and loneliness. They see the news and think corona means death. So there is fear even before infection,” he said.

Dr. Benjamin recommended that senior citizens try to get chronic diseases under control, especially as a lot of people are eating more because of stress. “There are simple things to do: not be fearful, get in touch with a doctor, get organised for the storm if it comes, stay connected with people willing to help. The human body is so strong, it can fight a lot of viruses. But people are sceptical about vaccination. Encourage them to nourish themselves and keep their mind positive,” he added, apart from prescribing the very basics such as wearing mask and maintaining social distancing.

Radha S. Murthy, managing trustee, NMT, attributed the higher fatalities in the age group to the elderly having comorbidities, lower resistance, and a weaker immune system. “Diabetes, hypertension, COPD are among the many reasons. Vaccination is key. Keep sugar and BP under control, and get regular check-up,” she said, also advocating preventive care. 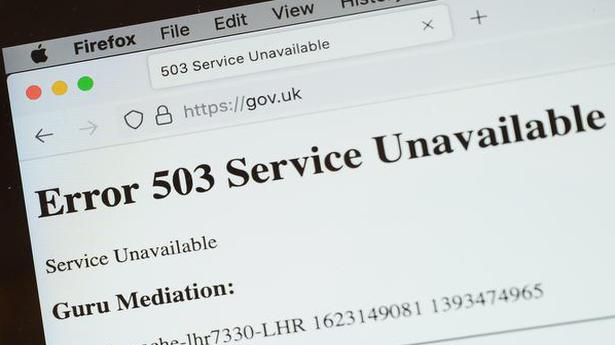 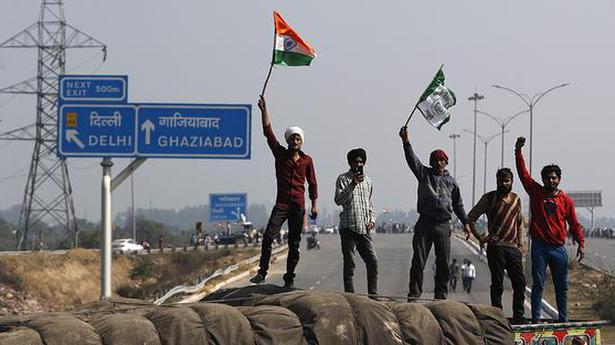