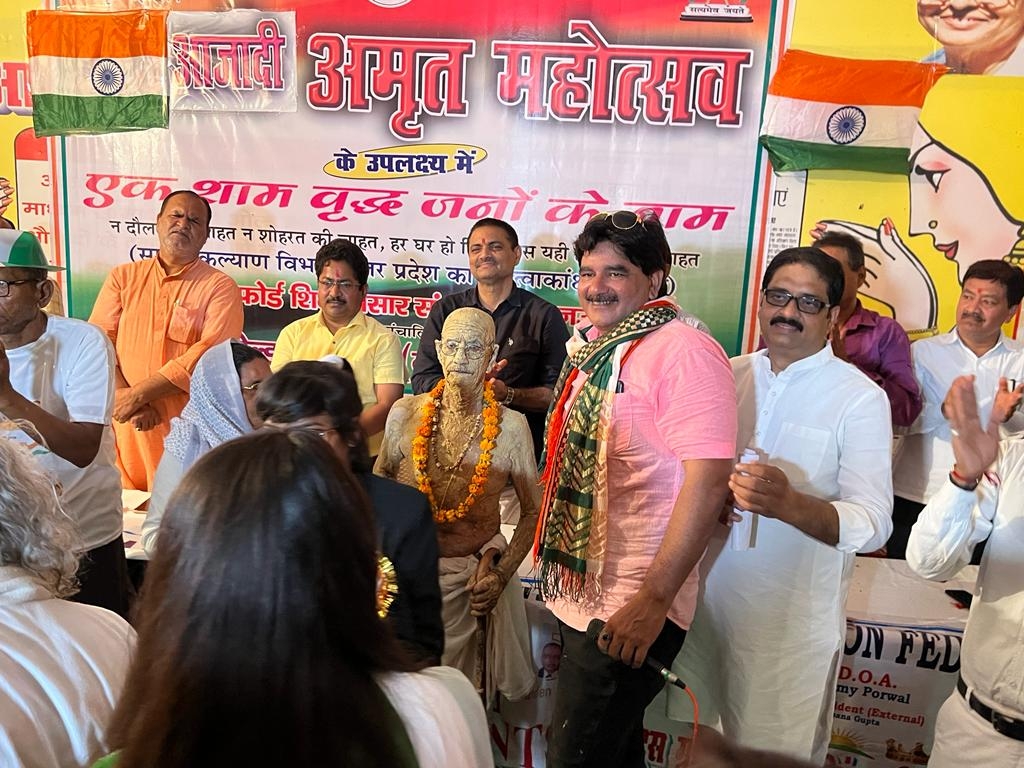 On the occasion of Azadi Amrit Mahotsav of Auraiya, an evening program was organized in the name of elderly people at Madhav Happy Old Age Home Aanepur Auraiya, in which old people took out a huge rally under the chairmanship of District Magistrate. In which the old man entered the old age ashram shouting Jai Vande Mataram of Bharat Mata.

In this program, old people presented a play on Gandhiji giving a message to the country that what is his existence, old people presented dance on the song. Meanwhile, children of Pandit Deendayal Upadhyay Oxford Shiksha Prasar Sansthan presented plays on patriotic songs. After this, the District Magistrate honored all the old people living in the old age ashram by garlanding them. All the old mothers were honored by the Additional District Magistrate by garlanding them.

District Magistrate gave a message to the harassed old people
Giving the example of Shravan Kumar and Lord Shri Ram, the District Magistrate gave a message to the families of the tortured old people. After this, BJP District President Ram Mishra also took the blessings of the aged parents. Wishing the old people to stay healthy. The director of the institution, Rajvardhan Shukla ji told about the many facilities for the elderly.

The elderly people were honored by raising shawls.

Older people did many programs
Meanwhile, national poet Ajay Anjam ji presented a poem on the mother. Meanwhile, when this song was played on the Amrit Mahotsav of all the high officers of the district, the District Magistrate and the old people of freedom. This is the country of the brave soldiers, when the song of the Albels is played, then the old people danced. Seeing the dance of the old people, everyone was mesmerized and danced a lot. In the closing ceremony, while saluting the martyrs, 101 lamps were circulated along with the elderly people. 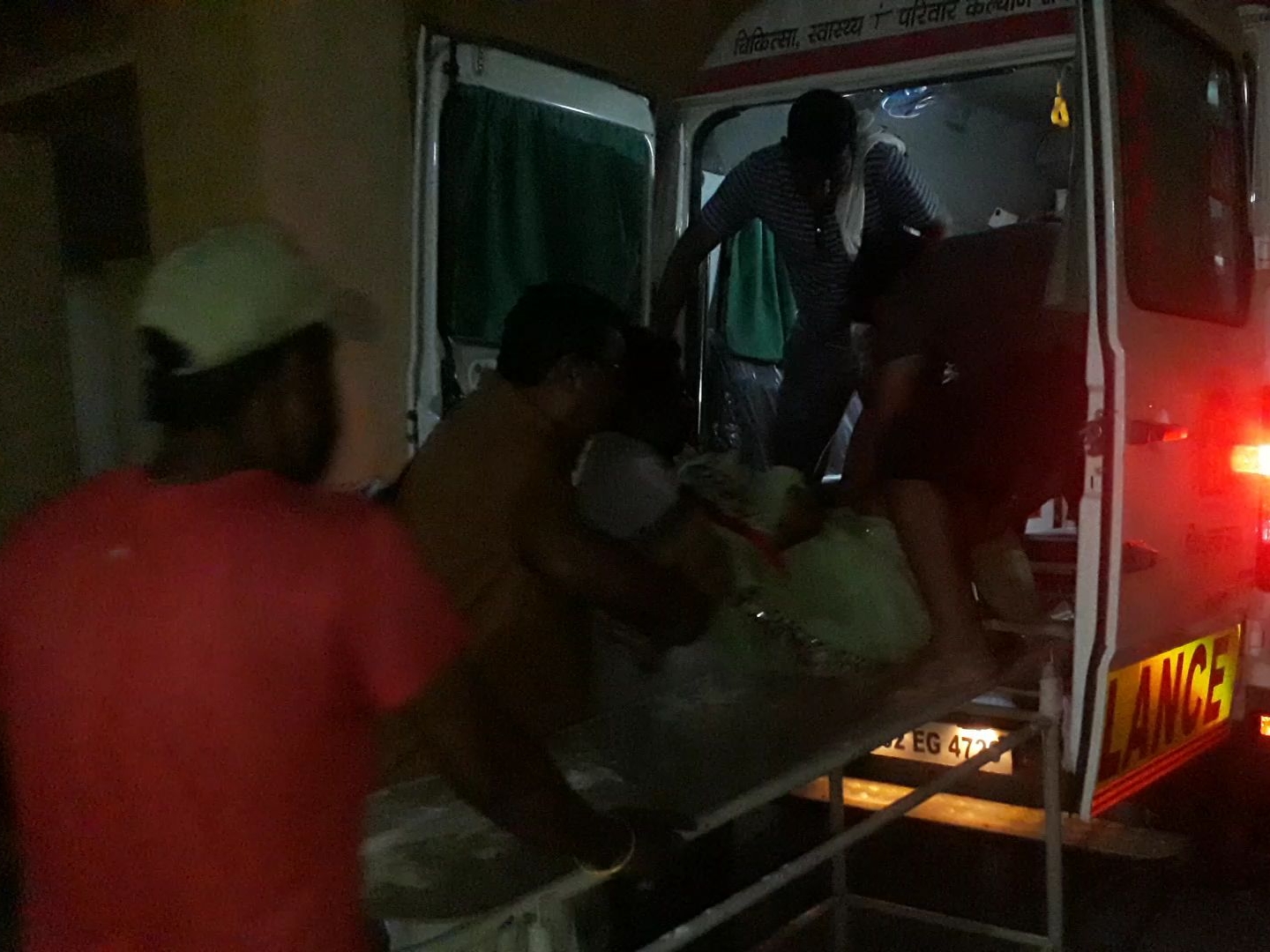 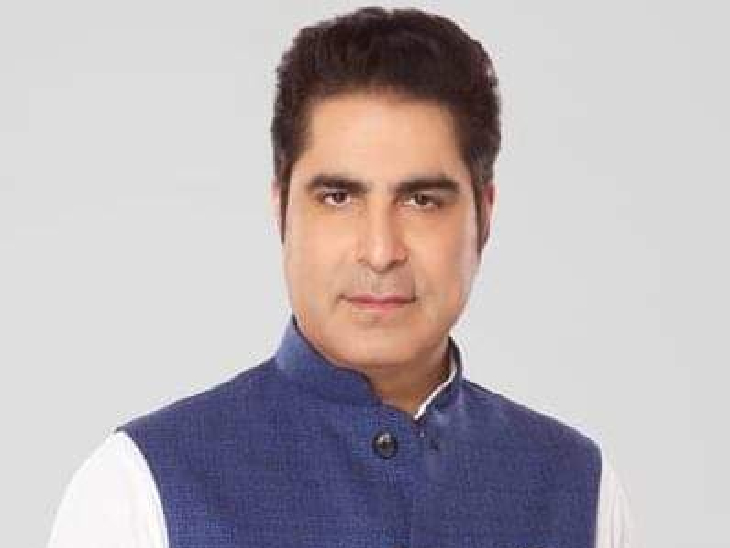 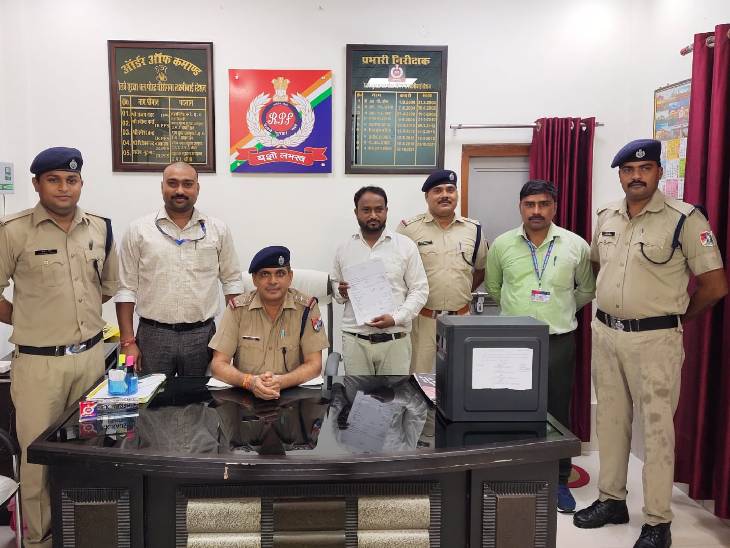