An election petition, pending in the Madras High Court for the last 11 years, challenging the victory of former Union Minister P. Chidambaram from the Sivaganga parliamentary constituency in May 2009, is nearing disposal. Justice Pushpa Sathyanarayana on Thursday commenced hearing final arguments on the petition.

Advocates Rajendrakumar and G. Saravanakumar argued on behalf of petitioner R.S. Rajakannappan, who contested the 2009 election as an AIADMK candidate but recently joined the DMK.

After hearing them, the judge posted the case to Monday for hearing senior counsel G. Masilamani and R. Thiagarajan for Mr. Chidambaram.

The petitioner had lost to the former Union Minister by a margin of 3,354 votes. Then, he had accused the returned candidate of manipulating the vote counting process.

In his election petition, he alleged that the Returning Officer had illegally added the votes secured by him in the Alangudi Assembly segment into the kitty of Mr. Chidambaram. If such illegality had not occurred, the petitioner was confident of having won the seat by a margin of 7,034 votes. He also claimed that AIADMK cadres had agitated against the illegal decision right at the counting centre but they were beaten up by the police. The election petition was also filed on the ground of bribing of voters.

However, Mr. Chidambaram stoutly denied all allegations levelled against him and termed them to be a figment of imagination of the petitioner. He also stood his ground during elaborate cross examination by the counsel for the petitioner. 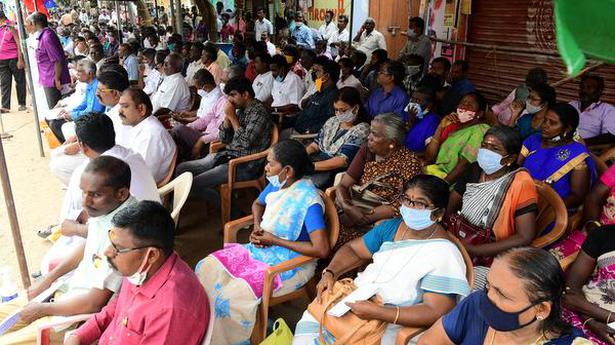 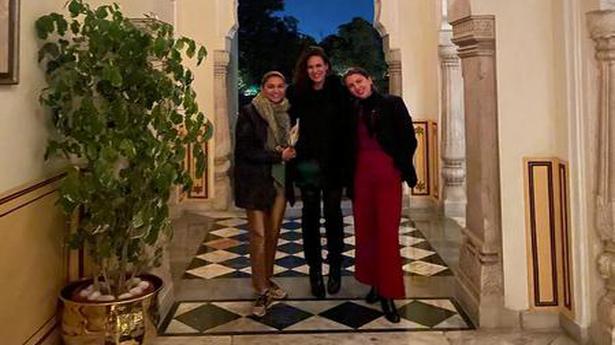