Electricity workers on an indefinite strike from Monday to oppose the Centre’s move to privatise the power distribution sector in the Union Territory have temporarily postponed their agitation following talks convened by Chief Minister V. Narayanasamy on Tuesday night.

At the meeting, the Chief Minister reiterated his assurance to the representatives of the joint action committee of engineers and other staff cadre of the Puducherry Electricity Department that he would secure for the union leaders an audience with the Union Power Minister in Delhi.

P. Velmurugan, general secretary of the Electricity Engineers and Employees Privatisation Protest Committee said on the basis of the assurance it was decided to postpone the strike until the talks in Delhi.

However, the JAC has warned that the indefinite strike would be resumed from February 1 if talks failed to materialise by the end of this month.

All employees and engineers, including those at sub stations, would join the action, the JointAction Committee said. 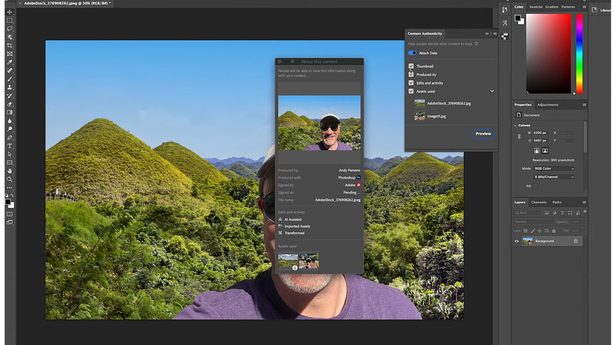 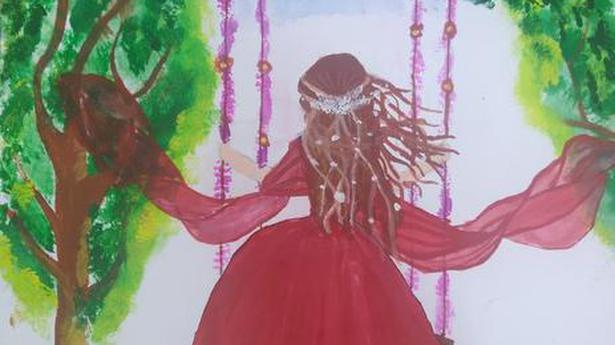