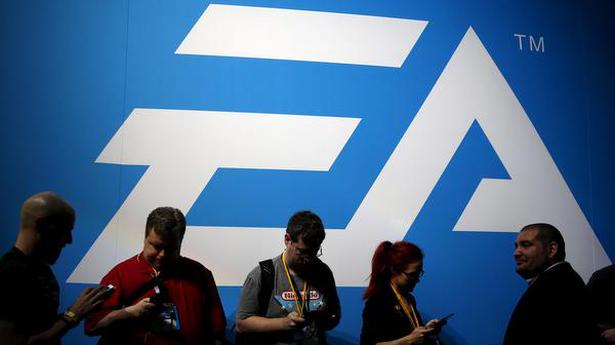 EA has been on a buying spree as it sits on a strong balance sheet and looks to scale with more gaming titles. In December, it acquired UK-based Codemasters for $1.2 billion.

Electronic Arts Inc said on Monday it would buy Glu Mobile Inc for $2.4 billion, bolstering its mobile platform with the addition of games such as “Design Home”, “Covet Fashion”, and “MLB Tap Sports Baseball”.

The U.S. video game developer has offered $12.50 in cash for each Glu share, a premium of about 33% to its closing price on Monday. Electronic Arts (EA) stock was up 1.4% in extended trading, while Glu shares surged 34%.

The deal, which is expected to close in the quarter ending June 30, gives Glu an enterprise value of $2.1 billion.

San Francisco-based Glu received multiple takeover offers last year as its stock has underperformed those of its gaming peers, a source familiar with the situation said.

EA, known for its sports gaming franchise, expects to expand its mobile gaming titles through the acquisition and attract more female gamers through the casual game portfolio Glu owns, including “Kim Kardashian: Hollywood”.

EA has been on a buying spree as it sits on a strong balance sheet and looks to scale with more gaming titles. In December, it acquired UK-based Codemasters for $1.2 billion.

Videogame sales in the United States hit a record $56.9 billion last year, according to research firm NPD, as demand for virtual entertainment soared after major public events were cancelled to stem the spread of the novel coronavirus.

The gaming industry has seen a series of consolidations in the past few months, including Microsoft’s $7.5 billion acquisition of ZeniMax Media and Swedish video game group Embracer buying Gearbox and Easybrain.

Also Read | Here’s what happened in gaming in 2020

Earlier this month, EA raised its annual sales outlook, betting on strong sales of its sports titles including “FIFA 21” and “Madden NFL 21”.

J.P. Morgan advised EA on the deal, while Goldman Sachs, Morgan Stanley and UBS Securities were advisors to Glu.