People of Sakleshpur and Alur taluks, who have been badly hit by elephant menace in the last two decades, are expecting that the meeting convened by Forest Minister Aravind Limbavali in Sakleshpur on Tuesday will offer them some relief.

As many as 61 people have died in Hassan district in elephant attacks since 2001, on an average of three persons a year. The State government has paid compensation of ₹ 15.99 crore towards damage caused to crops by the movement of elephants.

The residents of affected villages in Alur, Sakleshpur and Belur taluks have been demanding a permanent solution to the problem. They want all the elephants relocated. More than 60 elephants, spread over three-four herds, have been roaming in the taluks. The people are afraid of coming out of their houses in the early mornings and evenings as lone tuskers are known for taking a stroll in the human habitats.

Last week, an agriculture labourer died while he was returning home from the estate around 6.30 p.m. at Halasulige in Sakleshpur taluk. Following the death, the residents staged a protest keeping his body in front of the Deputy Commissioner’s office in Hassan. In response to the protest, Deputy Commissioner R. Girish consulted Minister for Excise K. Gopalaiah, who is also Minister in charge of the district, and fixed a meeting on this issue in Sakleshpur on Tuesday.

The elected representatives, officers of the Revenue Department, Forest Department and farmers would be attending the meeting.

“In the last two decades, several meetings have been convened by the government to resolve the issue. But, so far there has been no permanent solution to the problem. I wish the Minister understands the seriousness of the problem and finds a solution”, said B.R. Manjunath, a resident of Ballupete in Sakleshpur taluk.

Around 400 residents of villages, repeatedly affected by elephants, had offered to part with their land to strengthen the elephant corridor so that herds entering human habitats could be avoided. The district administration held meetings with the villagers; however, it did not make any headway. 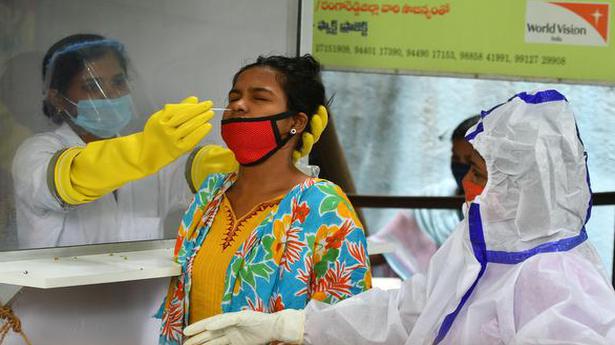 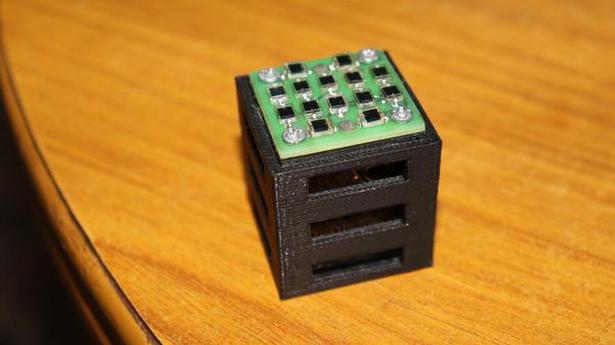