The $44 billion purchase of Twitter has put Elon Musk under intense scrutiny. (File)

Elon Musk said on Wednesday he expected to reduce his time at Twitter and eventually find a new leader to run the social media company, adding that he hoped to complete an organizational restructuring this week.

Musk made the remarks while testifying in a Delaware court to defend against claims that his $56 billion pay package at Tesla Inc was based on easy to achieve performance targets and was approved by a compliant board of directors.

“There’s an initial burst of activity needed post-acquisition to reorganize the company,” Musk said in his testimony. “But then I expect to reduce my time at Twitter.”

The billionaire’ s first two weeks as Twitter’s owner has been marked by rapid change and chaos. He quickly fired Twitter’s previous chief executive and other senior leaders and then laid off half of Twitter’s staff earlier this month. 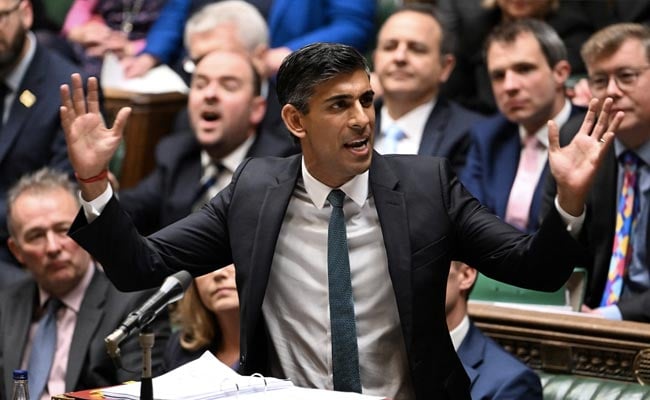 UK Has “No Plans” To Shift Its Israel Embassy To Jerusalem: Report

U.S. roster revealed as youngest in tournament so far