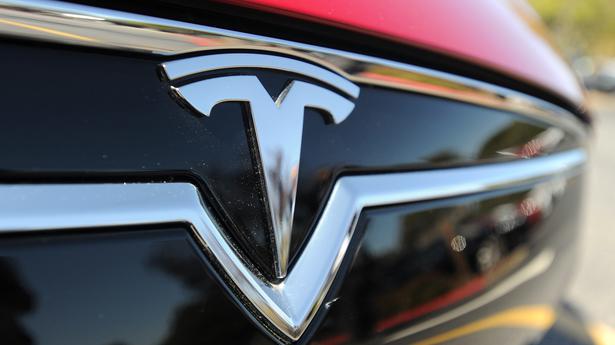 At current rates, such bitcoin “mining” devours about the same amount of energy annually as the Netherlands did in 2019, the latest available data from the University of Cambridge and the International Energy Agency shows.

Tesla boss Elon Musk is a poster child of low-carbon technology. Yet the electric carmaker’s backing of bitcoin this week could turbo-charge global use of a currency that’s estimated to cause more pollution than a small country every year.

Tesla Inc revealed on Monday it had bought $1.5 billion of bitcoin and would soon accept it as payment for cars, sending the price of the cryptocurrency though the roof.

So what’s the problem, you may ask? Bitcoin’s virtual, so it’s not like it’s made from paper or plastic, or even metal.

The digital currency is created when high-powered computers compete against other machines to solve complex mathematical puzzles, an energy-intensive process that currently often relies on fossil fuels, particularly coal, the dirtiest of them all.

Also Read | Bitcoin | what’s all the buzz about it?

At current rates, such bitcoin “mining” devours about the same amount of energy annually as the Netherlands did in 2019, the latest available data from the University of Cambridge and the International Energy Agency shows.

Bitcoin production is estimated to generate between 22 and 22.9 million metric tons of carbon dioxide emissions a year, or between the levels produced by Jordan and Sri Lanka, according to a 2019 study in scientific journal Joule.

The landmark inclusion of the cryptocurrency in Tesla’s investment portfolio could complicate the company’s zero-emissions ethos, according to some investors, at a time when ESG – environmental, social and governance – considerations have become a major factor for global investors.

“We are of course very concerned about the level of carbondioxide emissions generated from bitcoin mining,” said Ben Dear, CEO of Osmosis Investment Management, a sustainable investor managing around $2.2 billion in assets that holds Tesla stock in several portfolios.

“We hope that when Tesla’s bitcoin ventures are over, they will concentrate on measuring and disclosing to their market their full suite of environmental factors, and if they continue to buy or indeed start mining bitcoin, that they include the relevant energy consumption data in these disclosures.”

Tesla did not respond to a request for comment.

Still, it’s not all eco-doom and gloom, and Tesla’s bet on bitcoin comes amid growing attempts in the cryptocurrency industry to mitigate the environmental harm of mining. This movement could be advanced by billionaire entrepreneur Musk, who this week separately offered $100 million for inventions that could pull carbon dioxide from the atmosphere or oceans.

The entrance of big corporations into the crypto market could also boost incentives to produce “green bitcoin” using renewable energy, some sustainability experts say. They add that companies could buy carbon credits to compensate too.

Yet in the shorter term, Tesla’s disclosure of its bitcoin investment, made in a securities filing, could indirectly serve to exacerbate the environmental costs of mining.

Other companies are likely to follow its lead by buying into the currency, investors and industry experts say. Greater demand, and higher prices, lead to more miners competing to solve puzzles in the fastest time to win coin, using increasingly powerful computers that need more energy.

“It’s (bitcoin) not a sustainable investment and it’s hard to make it sustainable with the kind of system it is built on,” said Sanna Setterwall, a consultant at corporate sustainability advisory South Pole.

Estimates on bitcoin’s reliance on fossil fuels versus renewables vary, with detailed data on the bitcoin mining industry’s energy mix hard to come by.

Projects from Canada to Siberia are striving for ways to wean bitcoin mining away from fossil fuels, or at least to reduce its carbon footprint, and make the currency more palatable to mainstream investors.

SJ Oh, a former bitcoin trader based in Hong Kong and a self-professed “tree-hugger”, was aware that his passion for the environment was somewhat at odds with his day job. So a year ago he co-founded Pow.re, a firm that runs green bitcoin mining operations in the Canadian subarctic.

Located in Labrador, Pow.re’s machines run on hydro power,with plans to repurpose the heat generated by the mining to serve local agriculture, heating and other needs, he said.

“Overwhelmingly, I do think there will be a concerted effort by the bitcoin industry to be environmentally friendly,” said Oh, who believes Musk and his company can come up with better methods.

“Tesla is one of the greenest companies on the planet so I’m sure they’ll figure it out.”

Other projects aimed at reducing bitcoin’s carbon impact include that run by an arm of Russian gas producer Gazpromin the Khanty-Mansi region of Siberia.

There, power generated by flare gas – a by-product from oil extraction usually burned off – is used for cryptocurrency mining. The process leaves a lower carbon footprint than coal power, said Gazprom Neft, the unit behind the project.

In theory, blockchain analysis firms say, it is possible to track the source of bitcoin, raising the possibility that a premium could be charged for green bitcoin. Stronger climate change policies by governments around the world might also help.

“It’s not so much bitcoin that is the problem.” said Yves Bennaim, the founder of 2B4CH, a Switzerland-based cryptocurrency think-tank.

“People are saying it’s energy intensive therefore it’s polluting, but that is just the nature of the energy we are using today. As bitcoin goes up there will be more incentive to make investments in renewable sources of energy.”

Some bitcoin proponents note, meanwhile, that the existing financial system with its millions of employees and computers in air-conditioned offices uses large amounts of energy too.

However it is early days for such green projects, and some ESG experts say bitcoin could have a tough task being accepted by mainstream investors en masse in the foreseeable future.

“I still think the big players will refrain from bitcoin for these particular reasons – one being very a negative climate angle to it, given the way it’s mined, and two, the compliance and ethical issues related to it,” said Sasja Beslik, head of sustainable business development at Bank J. Safra Sarasin in Zurich.

Some industry players and academics warn that the dominance of Chinese miners and lack of motivation to swap cheap fossil fuels for more expensive renewables means there are few quick fixes to the emissions problem.

Chinese miners account for about 70% of bitcoin production, data from the University of Cambridge’s Centre for Alternative Finance shows. They tend to use renewable energy – mostly hydro power – during the rainy summer months, but fossil fuels – primarily coal – for the rest of the year.

“Every miner’s objective is making a profit, so they don’t care about what kind of energy they use, if it is generated by hydro, wind, solar or burning coal,” said Jack Liao, CEO of Chinese mining firm Lightning Asic, adding that government incentives for miners to favour renewable energy might help.

Others are less optimistic that significant change is on the horizon.

“Production of renewables is extremely volatile, it’s not ideal as a consistent form of power,” said Alex De Vries, the founder of research platform Digiconomist.

“The problem is that the miners that will last the longest will be the ones using cheap fossil fuels, simply because it is the cheapest and more stable source”. 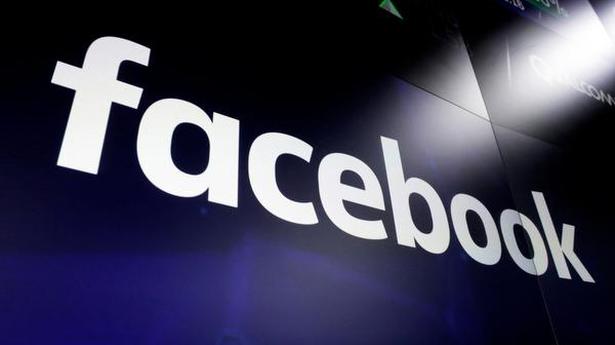 Rupee depreciates 11 paise to 73.68 against US dollar in early trade