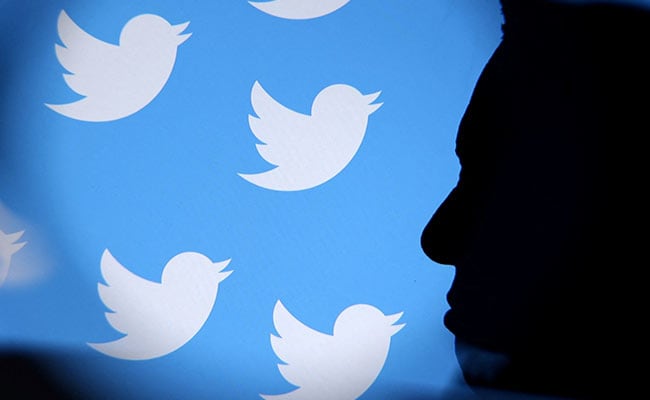 In one of the first steps towards his promise of lighter moderation on Twitter, Elon Musk has reinstated several accounts that were previously subject to lifetime bans. Mr Musk, who purchased the microblogging platform for $44 billion last month, had previously stated that he does not believe that anyone should be removed from the site for life. He said that he is looking to give users a “timeout” rather than a lifelong ban.

Now, almost a month after taking over Twitter, the self-described “free speech absolutist” reinstated several accounts that were previously banned or suspended. Here’s a list of accounts that have been restored:

Former US President Donald Trump was suspended from Twitter in January 2021 “due to the risk of further incitement of violence” following the horrifying insurrection at the Capitol. He eventually launched a new social media app called Truth Social in February.

But after debating whether Mr Trump would return to the site, Mr Musk left the decision to users by making a poll. “The people have spoken. Trump will be reinstated,” Mr Musk tweeted, shortly after the 24-hour Twitter poll on his account ended.

The people have spoken.

Trump will be reinstated.

It is still unclear whether the former US President will return to the platform. Appearing via video at a gathering of the Republican Jewish Coalition in Las Vegas, Mr Trump welcomed Mr Musk’s poll, but appeared to reject any return. “I don’t see it (returning to Twitter) because I don’t see any reason for it,” he said.

American rapper Kanye West’s account was suspended last month after he made posts deemed by social media users as antisemitic. The American rapper first had his Instagram account suspended after a since-removed post in which he invoked antisemitic tropes, accusing a musician of being controlled by the “Jewish people”.

Days later, he then tweeted, “I’m a bit sleepy tonight but when I wake up I’m going death con 3 on JEWISH PEOPLE”. Following his post, the micro-blogging platform removed his tweet and confirmed that his account had been locked “due to a violation of Twitter’s policies”.

However, on November 20, Mr West tweeted, “Testing Testing Seeing if my Twitter is unblocked” to which Mr Musk responded, “Don’t kill what ye hate Save what ye love”.

Don’t kill what ye hate
Save what ye love

Controversial influencer Andrew Tate was suspended from the microblogging platform in 2017 after violating the company’s terms of service. According to NBC News, he tweeted that women should “bare some responsibility” for being sexually assaulted, which initiated his account suspension.

Now, after almost five years, his Twitter account was reinstated. On Saturday he tweeted, “Mastery is a funny thing. It’s almost as if, on a long enough time scale, losing simply isn’t an option. Such is the way of Wudan.”

Mastery is a funny thing.

It’s almost as if, on a long enough time scale, losing simply isn’t an option.

Such is the way of Wudan. pic.twitter.com/rJkK92hzCd

Jordan Peterson is a Canadian psychologist. His account was suspended in 2018 after violating the site’s hateful conduct policy. As per Forbes, he referred to transgender actor Elliot Page by their dead name.

On Friday, Mr Peterson’s account was reinstated. “I’m back. Thanks @elonmusk,” he said.

The Babylon Bee is a conservative parody outlet. It was banned in March for misgendering Rachel Levine, a trans woman currently serving as US assistant secretary of health.

On Friday, after being reinstated, The Babylon Bee tweeted, “We’re back. Let that sink in.”

We’re back. Let that sink in.

Comedian Kathy Griffin’s account was suspended and then revived in the span of a month. Earlier this month, her account was suspended after she impersonated Mr Musk and mocked the tech billionaire in several tweets. She even copied Mr Musk’s profile picture and said, “After much spirited discussion with the females in my life, I’ve decided that voting blue for their choice is only right. (They’re also sexy females, btw.) #VoteBlueToProtectWomen.” 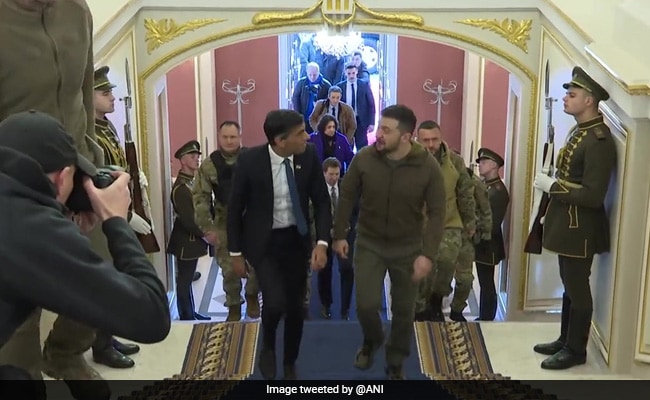 “Britain Knows What It Means To Fight For Freedom”: Rishi Sunak In Ukraine 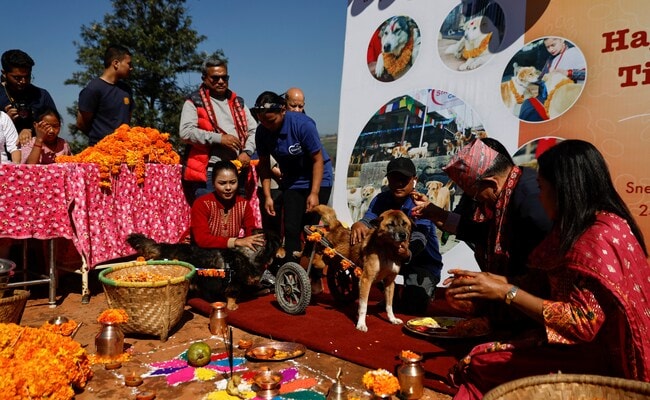 Dogs Garlanded, Given Treats During A Special Festival In This Country 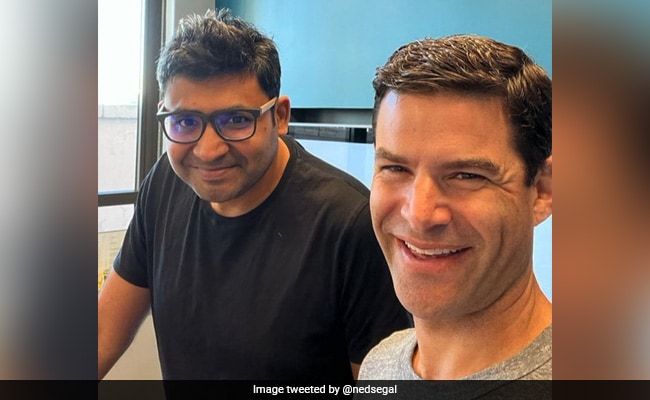