The elusive tiger, which is on the move in the reserve forest areas of the district for the past few weeks, attacked a cow leaving it grievously injured near a forest fringe habitation in Tekulapalli mandal in the early hours of Monday.

The incident triggered panic in the human habitations located on the periphery of the Gundlamadugu forest area in Chatakonda forest block in Kothagudem division, sources said,

The tiger retreated into the reserve forest area after a local farmer in a nearby farm raised an alarm on hearing the screams of the cow early on Monday morning. The nearby villagers rushed to the spot and alerted the forest personnel about the incident over the phone.

Forest officials visited the incident site and instructed the field staff to step up vigil to keep a tab on the movement of the tiger and create awareness about the safety precautions among the residents of the forest fringe habitations. 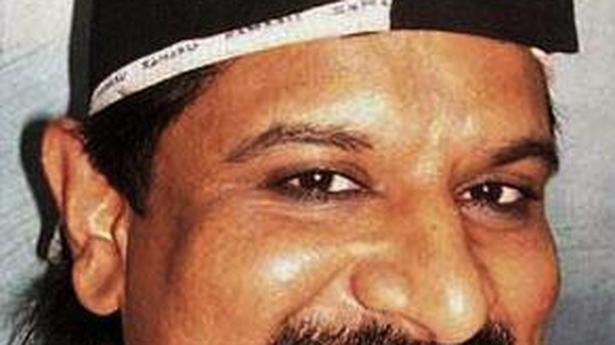 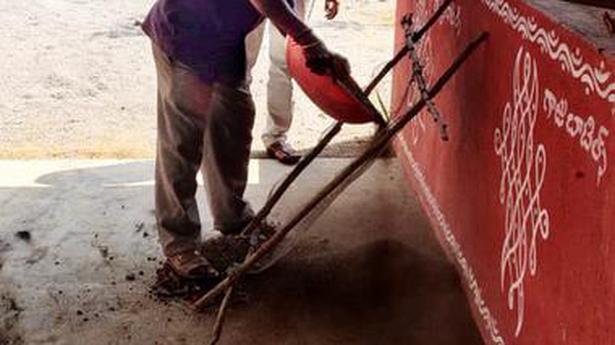