Today is the death anniversary of Elvis Presley, known as the King of Rock ‘n’ Roll. This is the same Elvis Presley whose dance moves were followed by Shammi Kapoor of Bollywood. Apart from dance moves, his songs were also copied in Bollywood songs. Presley was both an actor and a singer and used shoe polish to darken his hair. Presley’s popularity was so much that even after his death, an attempt was made to steal his body. He was awarded 3 Grammy Awards and Grammy Lifetime Achievement Award.

Started playing guitar and singing at the age of 13

Presley started playing guitar and singing at the age of 13. He sometimes played guitar with his friends in school as well. Once Presley had a chance to sing in a local station, but he turned down the offer because he was scared. When Presley was 19, he auditioned to join the gospel quartet called the Songfellows, but he was rejected. Even after this, Presley did not give up and started recording the songs himself.

Received 4 dollars for the first song

Presley got $4 for his first song which he gifted to his mother. In 1956 Presley’s first hit song ‘Heartbreak Hotel’ was released. This was Presley’s first song that earned him $1 million. Like every song, this song too was not written by Presley. His first major stage show took place in June 1956 at The Milton Berle Show, in which he sang the signature hit “Hound Dog”. 18 of his songs were number 1 in the US. Presley also appeared in 33 films and sang 600 songs in his career.

A Florida judge named Presley the nick name of Savage. The judge was furious with Presley’s iconic dance steps and body movement methods during his stage performance. There is also an anecdote that Presley used shoe polish to darken his hair.

In 1957, Presley bought Graceland a house for $1 million. The story is that when he got divorced from his wife, he was looking for beautiful girls. This rumor had spread so much that one day at night 152 girls were waiting for him outside his house at Graceland.

On the death of mother, fans sent 1 lakh sympathy cards

During the Cold War, Presley was drafted into the United States Army in 1958, where he served until 1960. At that time Presley had fancy cars, more than $4 million in cash in his bank account, yet he was doing his duty for the country by leaving everything behind. Meanwhile, in 1958, his mother died due to a heart attack, for which his fans sent him 1 lakh sympathies cards.

In the 1960s, Presley began using drugs and drugs. When he met President Richard Nixon in 1970, Presley was so intoxicated that he was embarrassed that he made an outrageous demand from the president. He asked the President if he could grant him a badge as a narcotics agent. However, the President also fulfilled his demand.

Presley died on 16 August 1977 at the age of 42. Presley’s body was found lying in the bathtub of his bathroom. It was told in the postmortem that he died due to excessive intoxication. Presley’s body was buried next to his late mother at Forest Hill Cemetery in Memphis. However, the remains of his body were later shifted to a private place in Graceland after an attempt was made to steal his body for ransom.

Presley’s songs have also been copied in Bollywood.

Apart from Presley’s looks, his songs have also been copied in Bollywood. Elvis’ film ‘Margarita’ came in 1963. The song of this film was copied in the song ‘Kaun Hai Jo Sapne Mein Aaya’ from the 1968 film ‘Jhuk Gaya Aasman’. Shashi Kapoor’s song ‘Aa gale lag ja’ was also copied from Presley’s song ‘The Yellow Rose of Texas’.

Elvis Presley’s songs are very famous not only in America but also in Europe and Asia. Despite his popularity, Presley never performed live outside North America. 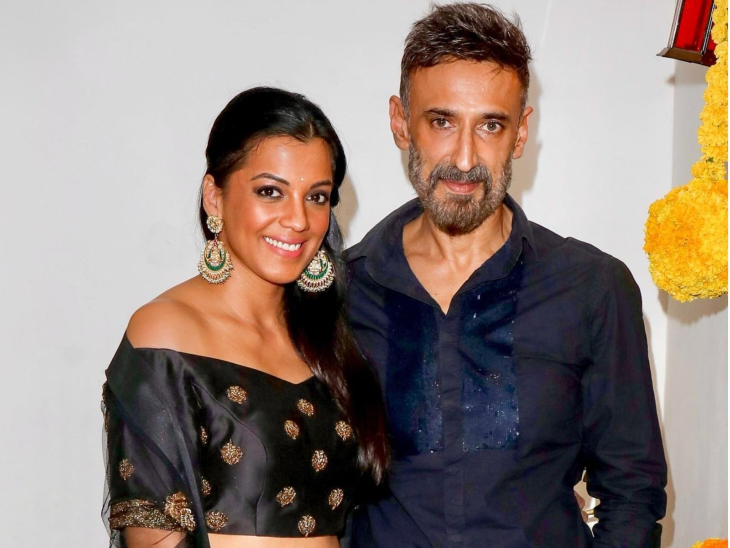 Mugdha Godse on marriage with Rahul Dev: It’s just a matter of discussion, we are very happy in live-in

Kiara Advani trolled: Bodyguard caught Kiara’s umbrella while getting wet in rain, angry people asked, ‘What happened to your hands?’ 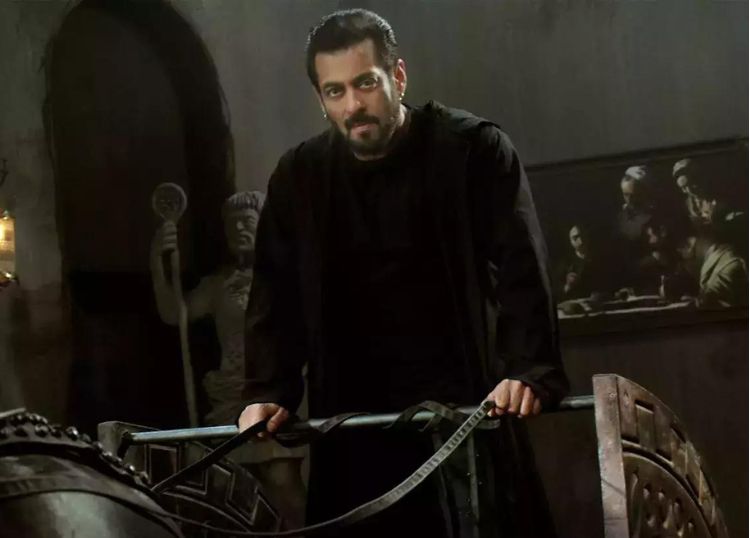 BTS video of Bigg Boss season 16 released: Salman shot on the sets like ruins, these celebs can be seen in the new season