District Collector V. Vinay Chand said that the embankments of Varaha river will be strengthened to check inundation problem.

The Collector along with Payakaraopeta MLA Golla Babu Rao on Saturday visited Somudevapalli village at S Rayavaram and inspected the embankments of the river and the damages caused by the rains.

Mr. Vinay Chand examined Varaha river basin and enquired why the embankments were washed off.

The Collector directed the officials concerned to take all the necessary measures to temporarily resolve the issue at the earliest so that the residents in the nearby areas do not get affected.

The Collector later held a review meeting with the officials and asked them to prepare design for strong embankments that would withstand further rains that may cause flood-like situation.

Mr. Vinay Chand instructed the Superintending Engineer to submit a complete report on the issue and the changes in the breakwater design which led to the washing off of the embankments. The Collector has also informed that a loss to the tune of ₹70 crore was estimated as the crops were inundated due to heavy rains in the district. 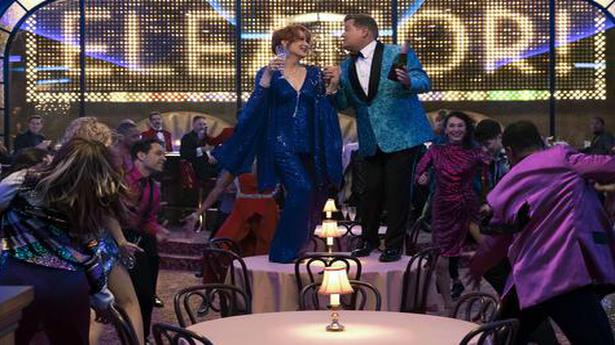 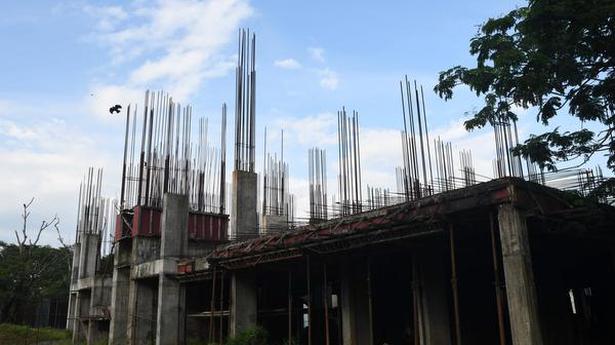 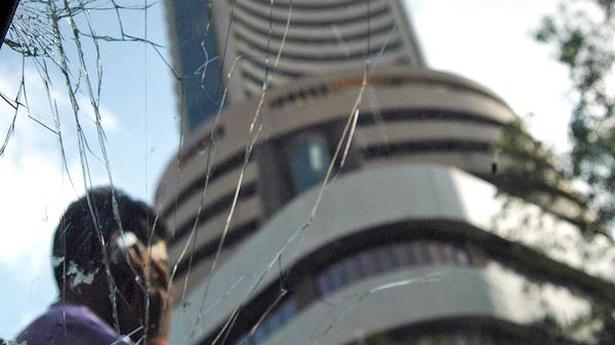