Employees of the Kerala State Housing Board (KSHB) have appealed to the government to restore the Board to its traditional role of official house builder for the State, considering its track record and vast experience in the field.

The appeal came in the wake of a Comptroller and Auditor General (CAG) report that stated that Kerala missed out on nearly ₹200 crore in the implementation of the Pradhan Mantri Awaas Yojana–Gramin (PMAY-G), which was launched in April 2016 to provide ‘Housing for all’ by 2022.

The report stated that the State had lost Central government assistance of about ₹196 crore due to its failure to achieve physical and financial targets set by the Centre. It was found that there was deficient monitoring of the programme that aimed to provide houses to a total of 42,431 beneficiaries in rural areas.

The CAG report, tabled in the State Assembly on Wednesday, pointed to several lapses on the part of State agencies, including local self-government bodies, involved in the implementation of the housing programme.

K.J. Xavier, general secretary of KSHB Employees’ Union (AITUC), said the local bodies entrusted with the task of building houses for the poor did not have either the expertise or adequate personnel to implement the schemes. The failure in the implementation of the programme could be blamed on that factor, he said.

He added that housing schemes should be entrusted with the KSHB, which had expertise in the field, and sufficient personnel and offices in all districts in the State.

P. Radhakrishnan, working president of KSHB Employees’ Organisation, said the Board had vast experience in the field of housing, having completed around eight lakh housing units for the economically weaker sections. Until about 2006, the Board used to be the prime implementing agency for housing schemes. But successive governments had, since then, ignored the KSHB, which could ensure technical expertise and better supervision and quality in implementing housing schemes, he said.

The Board, which had around 700 employees initially, has been reduced in strength over the years to about 200 at present. It was established in March 1971 and holds the record of implementing the flagship ‘One Lakh Houses Scheme’ for the economically weaker section. The Board was chosen the best housing agency in the country by the Housing and Urban Development Corporation (HUDCO) successively between 1992 and 2000. 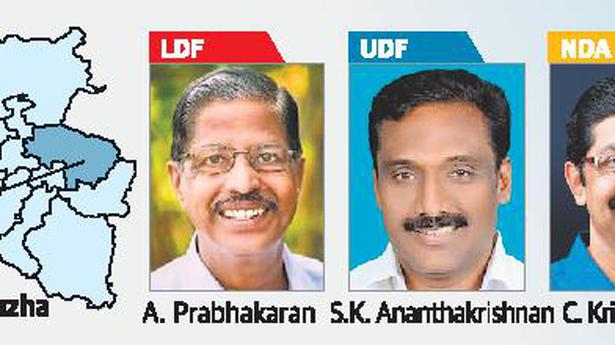 Kerala to miss Kim as much as Korea does