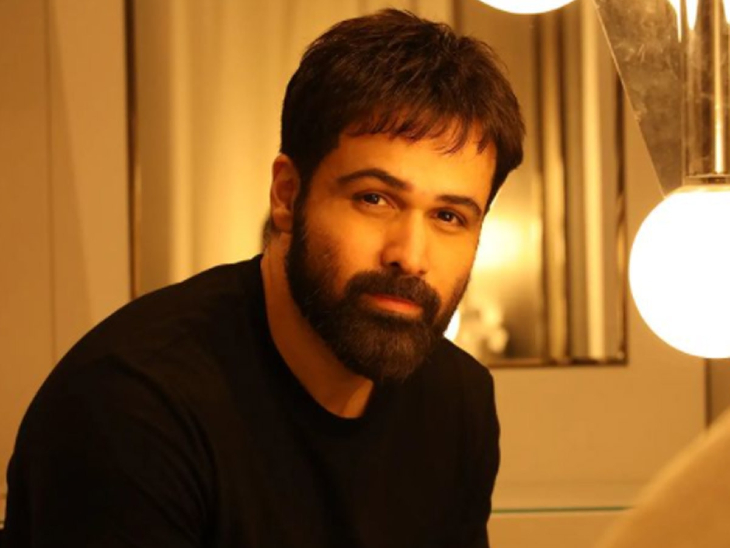 Bollywood actor Emraan Hashmi is currently shooting for the film ‘Ground Zero’ in Kashmir. During this, there was news that after the shoot, he had gone out to visit the market, where unknown people threw stones at him and he got injured. Now Imran has reacted to this news and has told the whole truth to the fans.

the news of my injury is wrong

Imran wrote in his post, ‘The people of Kashmir give a very warm welcome. It was great shooting in Srinagar and Pahalgam. The reports of me getting injured in the stone pelting incident are false. However, he did not say whether any of his crew members were hurt or not.

After seeing this post of Imran, his fans are breathing a sigh of relief. Where one wrote, ‘Glad you are fine star. Take care of yourself, keep tweeting. While the other wrote, ‘Thank God!! This was wrong news. Stay safe Imran.

Emraan to play a key role in ‘Tiger 3’

Tejas Deuskar is directing the film ‘Ground Zero’. Sai Tamhankar and Zoya Hussain are also going to be seen in this film along with Emraan Hashmi. Talking about Emraan’s upcoming projects, he will soon be seen in the film ‘Selfie’ with Akshay Kumar. Apart from this, he will also be seen in Salman Khan’s film ‘Tiger 3. He will be seen in an important role in this film. 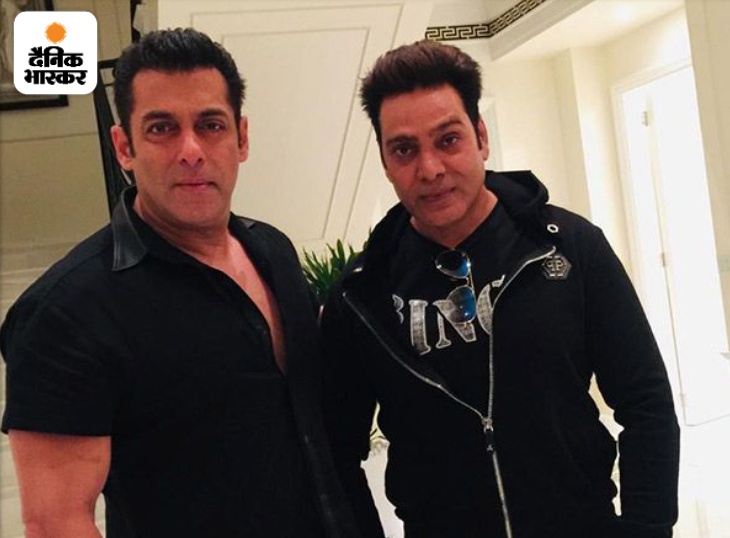 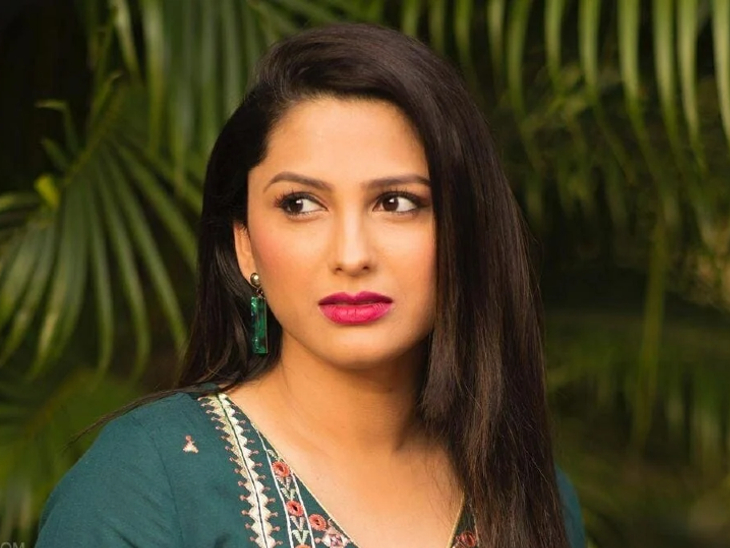 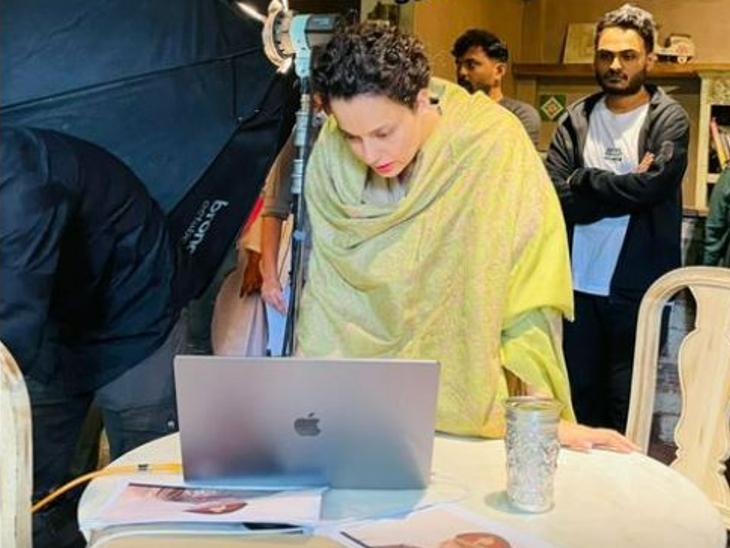 Kangna Ranot got dengue: Despite having high fever, Kangana reached the set to work, the team said – this is madness, not passion