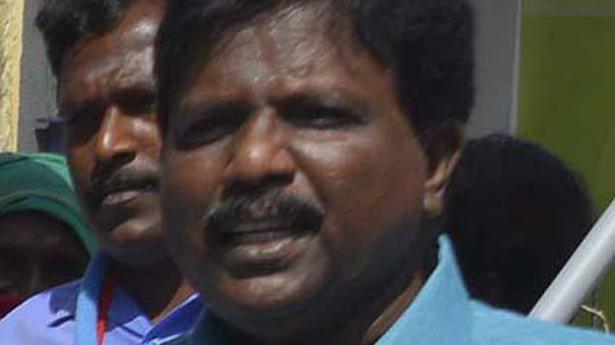 “The riots and chaos that happened in the U.S. and the hate speeches which led the country into a coup-like situation urges us to enact a law against hate speech in India,” he said in the letter.

“Our country is one of the signatories of the International Covenant on Civil and Political Rights (ICCPR). According to Art 20 of ICCPR it is mandatory to enact a law to curb hate crimes,” Mr. Ravikumar pointed out.

He also cited a Supreme Court directive to the Law Commission of India to draft a bill to curb hate speech.

The draft was submitted to the Union Government in March 2017 and it had suggested insertion of new section 153 C (Prohibiting incitement to hatred) and section 505A (causing fear, alarm, or provocation of violence in certain cases) in the Indian Penal Code to curb hate speech, Mr. Ravikumar noted.

He pointed out the Criminal Law (Amendment) Bill 2017 has been pending with the government for the past three years and urged the Law Minister to take immediate steps to introduce the bill in both the houses of the Parliament in the upcoming session. 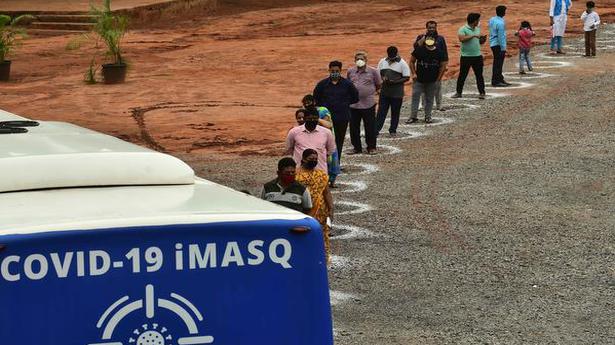 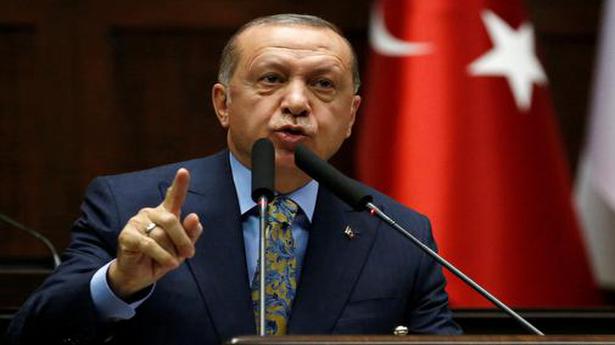