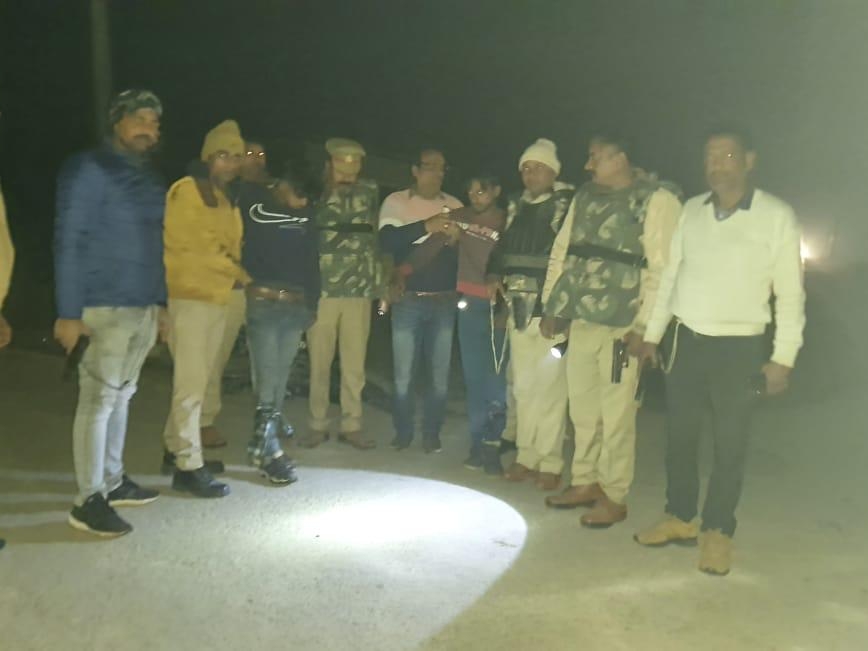 The crook in the custody of the police.

Gaur police station and SOG team have arrested two miscreants during the encounter in Basti. In the encounter, a miscreant and a constable were injured after being shot in the leg. On the night of February 12, the miscreants attacked and injured a young man sleeping in the house near Mahadeva Ghat Panditpur of Gaur police station area. The youth injured in the attack of miscreants was undergoing treatment at Lucknow Medical College, where he died.

Mohit (35), son of Mohit (35), a resident of Patel Chowk of Kotwali police station area, got Nevasa in Panditpur of Gaur police station area. He lived there. He went to sleep on February 12 after having his meal at home. Late in the night he was attacked with a sharp weapon. On Sunday morning, some people of the village saw him lying under a bed covered in blood inside the house. He was taken to the district hospital for treatment, from where the doctors referred him to Lucknow. The police was engaged in the investigation of the case.

On the complaint of the father of the deceased youth, a case was registered against the unknown assailant. On the information of the informer, the police and SOG team tried to catch the miscreants by laying siege at Halua Mor near Siddaur of Gaur police station area, then a miscreant opened fire. Constable Kundan was injured due to bullet injury in the leg. In retaliatory action, the police arrested two miscreants Rajan and Vikas. The injured miscreant and constable have been admitted to the district hospital for treatment. A pistol, live cartridges and a motorcycle were recovered from the spot. 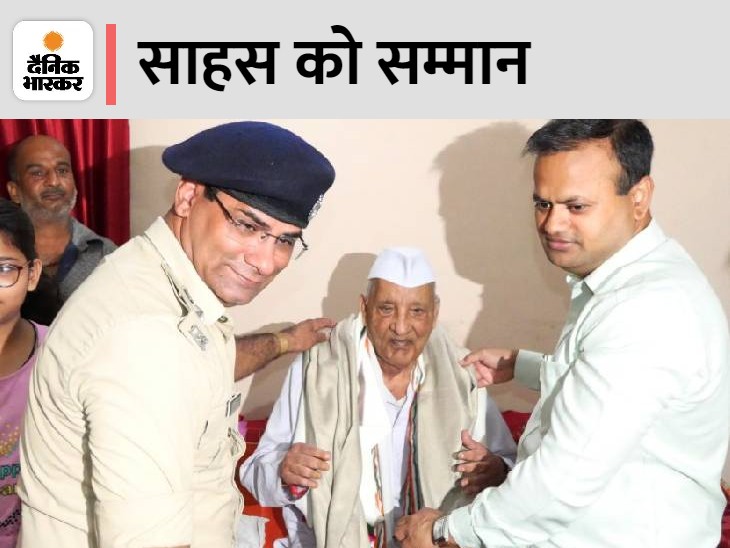 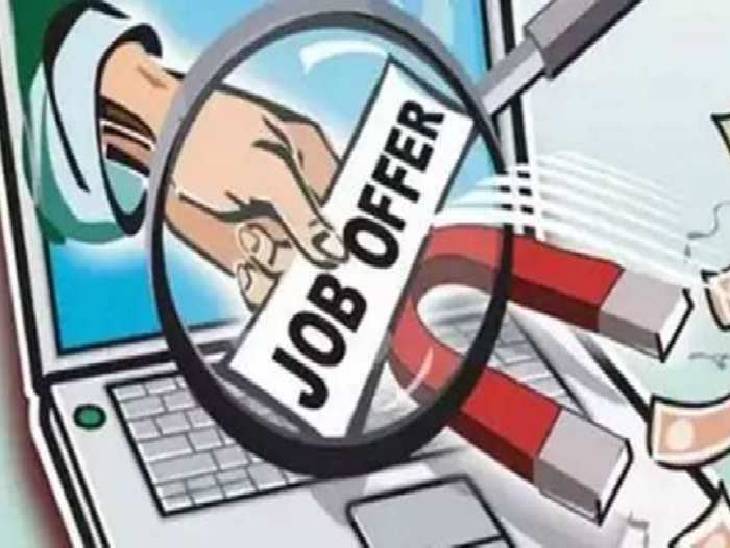 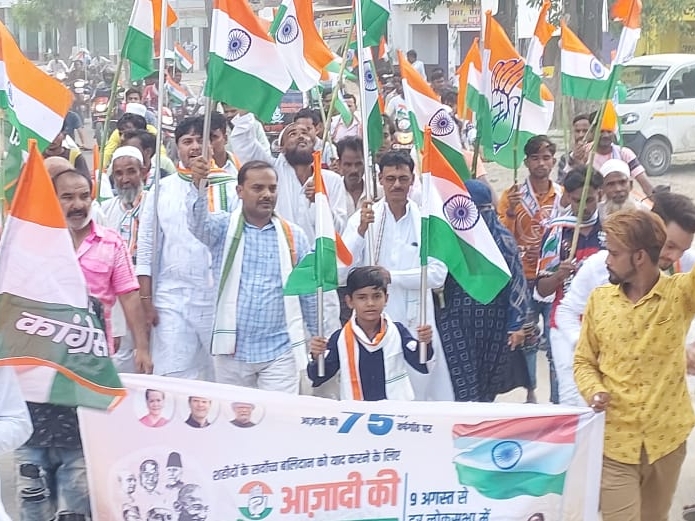 District President said – From the freedom struggle to the development of independent India, the contribution of Congress is unprecedented. District President said – Congress’s contribution in the development of independent India from the freedom struggle is unprecedented