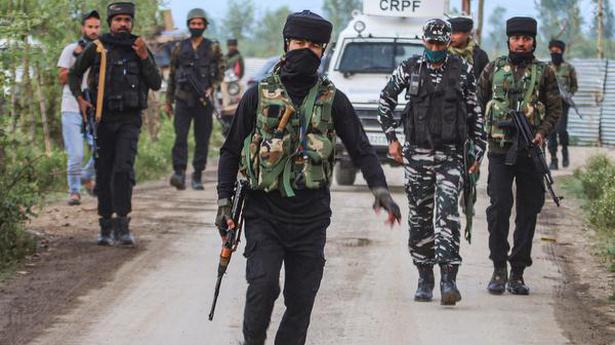 Mobile internet services have been suspended ‘as a precautionary measure’ in Sopore, officials said

A fierce encounter between hiding militants and the security forces started on Thursday night in north Kashmir’s Sopore during an anti-militancy operation.

A police spokesman said a joint team of security forces encircled the hiding militants in Warpora village of Sopore in Baramulla district late on Thursday evening.

“A fierce gunfight is on,” an official said.

Preliminary reports suggested that at least two militants were trapped at the encounter site.

The trapped militants, sources said, may be behind an attack in Sopore recently, which left four people dead.

Meanwhile, mobile internet services have been suspended “as a precautionary measure” in Sopore, officials said. 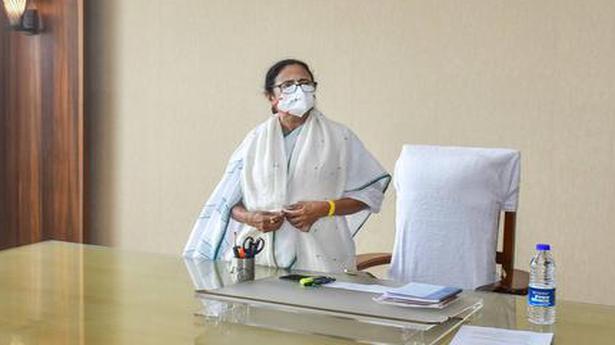 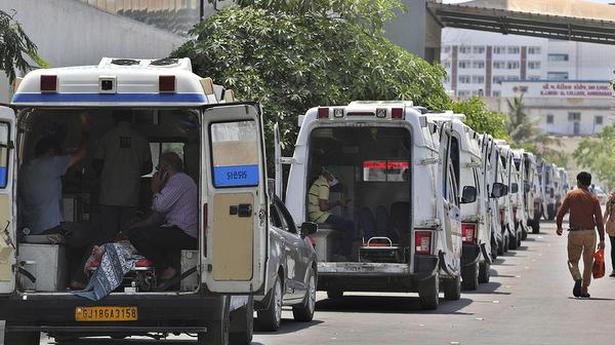 Only 152 oxygen beds available for COVID-19 patients in Ahmedabad