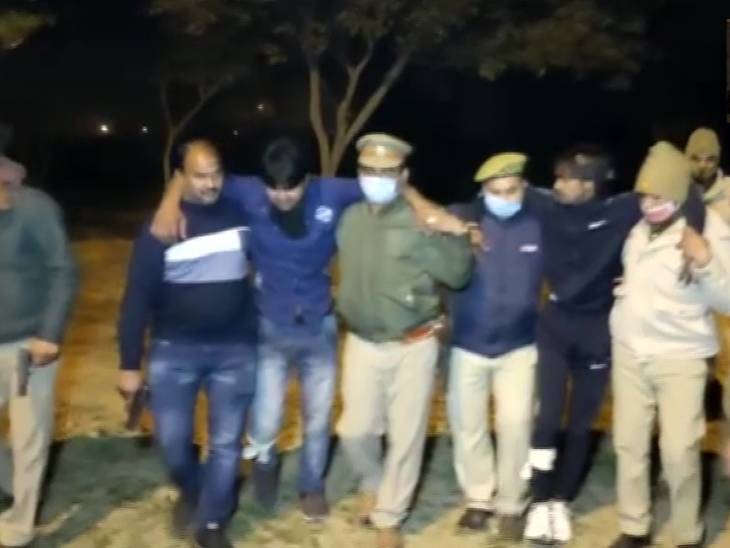 This photo is from Dadri police station area of ​​Greater Noida. Police have arrested three miscreants in the encounter.

Gokash miscreants had an encounter with police in Uttar Pradesh’s Greater Noida late on Thursday night. During this, three Gokash, including a prize crook of 25 thousand, were injured by the police bullet. However, the two crooks escaped from the spot by dodging. Police recovered two calves, three tents, cartridges, knives and rope from the miscreants’ car. DCP Zone Third Rajesh Kumar said that this is a big gang, who take calves in carts and cut them and sell meat. Gangster and NSA will also take action against these accused.

The miscreants fled after seeing the siege of police in the forest
This encounter took place in Dadri police station area. On Thursday night, police were checking near the Muay Sector. Then the police saw a suspicious car. When the police tried to stop them, the car riders ran over the police while firing at the police. The police chased after the survivors. Later the crooks surrounded the forest. Seeing himself surrounded, the crooks got down from the car and ran away. The police retaliated. In this, a reward of 25 thousand crooks Jamil and Rizwan and Wasim were shot in the leg and injured. Police caught all three. 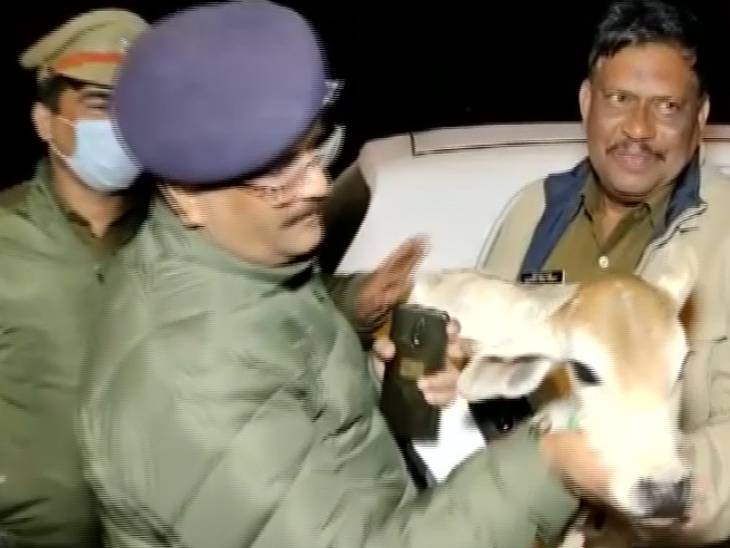 At the same time, his two companions took advantage of the darkness and escaped from the spot. The police have admitted the injured miscreants to the district hospital. At the same time, police is combing for absconding miscreants. The nabbed crook, Jamil Dadri, was absconding in connection with the case. 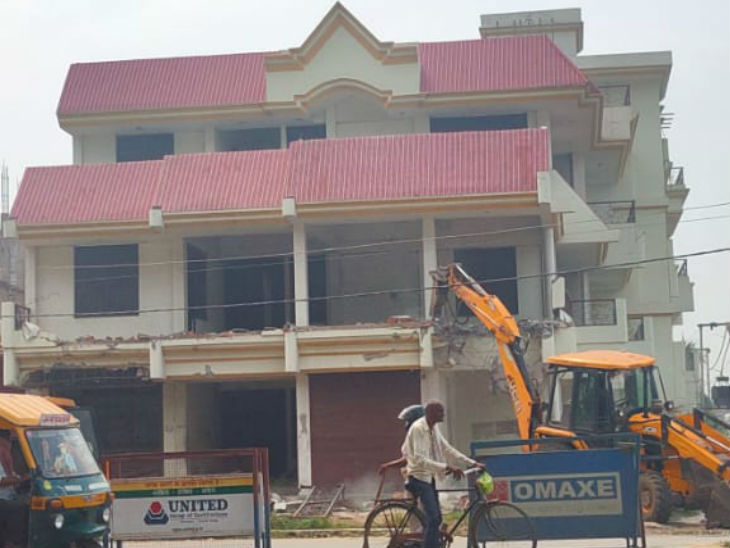 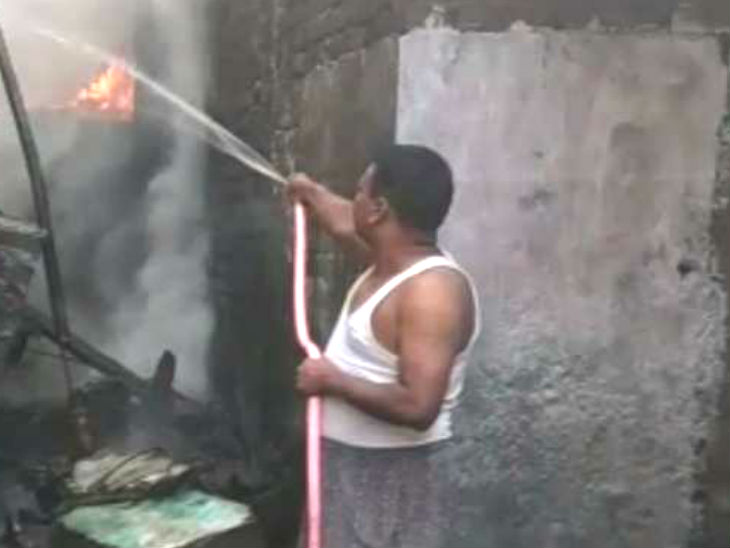 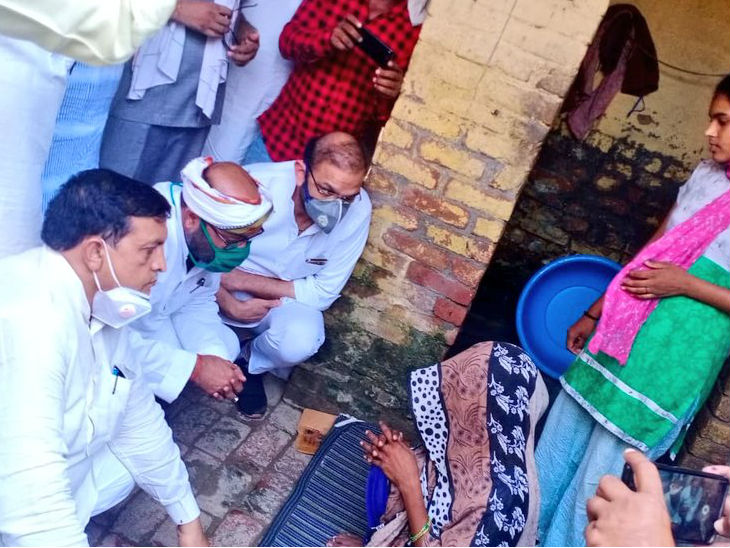