The Vice-President M. Venkaiah Naidu on Tuesday called for ending low representation of women in Parliament and legislatures and called upon all political parties to reach a consensus on providing reservation to them.

Releasing a postal stamp brought out in memory of late Smt. Eashwari Bai, educationist, social reformer and a former MLA, the Vice-President paid rich tributes to her. Eashwari Bai’s contributions to the political and social spheres are truly laudable and left a deep imprint on the public mind, he added. He said that Eashwari Bai had been the voice of the people as an opposition leader. She constantly advocated the cause of Children, NGOs, Teachers, Agricultural labourers, and the Scheduled Castes and the Scheduled Tribes, he added.

Naidu said that although the 17th Lok Sabha has the highest number of 78 women members, they account only for 14% of the total number.Pointing out that reservations for women in the local bodies have politically empowered lakhs of women in the country, he said introducing reservation for women in Parliament and legislatures needs urgent attention and consensus of all political parties.

Expressing his anguish over the increasing disruptions instead of meaningful discussions and debates in legislatures and Parliament, Mr Naidu called upon all parliamentarians and other public representatives to raise the standards of debate in every forum. Observing that the mantra for a healthy democracy is to discuss, debate and decide and not disrupt, the Vice-President said that frequent disruption of Parliament and legislatures was tantamount to disrespecting the people’s mandate. “Agree to disagree and be tolerant of the mandate of the people,” he added.

Naidu emphasised that it is the responsibility of both the ruling and opposition parties to ensure the effective functioning of our legislatures. The Vice-President also urged all political parties to adopt a consensual approach on matters of national importance like the country’s security, eliminating corruption and ensuring social justice. He said that there should be consensus on reforms to accelerate development, eliminate delays, diversions and dilutions in delivery of schemes and reaching out benefits to the needy.

The Vice-President also urged all political parties to evolve a code of conduct for their members, particularly public representatives. Appealing to the people to elect their representatives on the basis of 4Cs—Character, Conduct, Calibre and Capacity, he said “unfortunately, another set of 4Cs—cash, caste, criminality and community—is trying to hold politics hostage to its vicious interests and needs to be completely eliminated for India’s democracy to flourish and become a role model for other nations”. 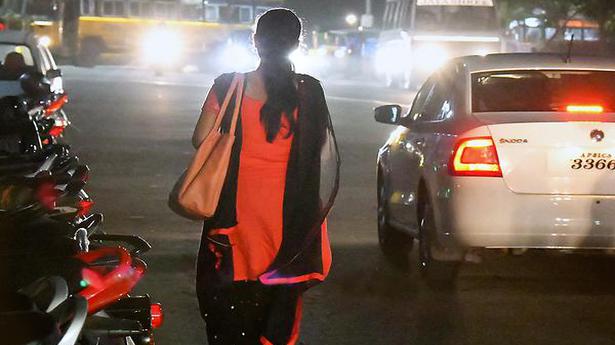 An initiative to create win-win situation