Ukraine’s Zelensky did not say which power plants were affected

Several reactors at two Ukrainian power plants automatically shut down as a result of Russian missile strikes on Tuesday, President Volodymyr Zelensky said, adding that millions of people were left without electricity.

Russia pounded cities and energy facilities across Ukraine on Tuesday, killing at least one person and causing widespread power outages in what Kyiv said was the heaviest wave of missile strikes in nearly nine months of war.

“As a result of the strikes, automation today disabled several nuclear units at two stations – these are calculated consequences, and the enemy knew exactly what he was doing,” Zelensky said in his nightly video address.

Zelensky did not say which power plants were affected, but said that strikes hit the capital Kyiv, Lviv, Rivne and Volyn in the west, Kharkiv in the northeast, Kryvyi Rih and Poltava in the centre, Odesa and Mikolaiv in the south and Zhytomyr in the north.

“In many cities and regions of our country, there are again emergency power outages. About 10 million Ukrainians are without electricity,” he said.

Reuters was not able to immediately verify the reports.

On Tuesday, a missile killed two people in Poland close to the border with Ukraine, and although the origins of the attack were still being investigated, the incident has raised concerns that the conflict could spill into neighbouring countries.

PM Modi, Xi Jinping Greet Each Other At G-20 Dinner, No Meeting Scheduled 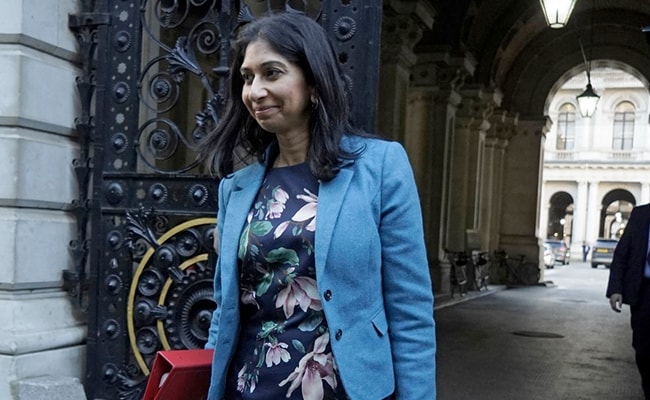 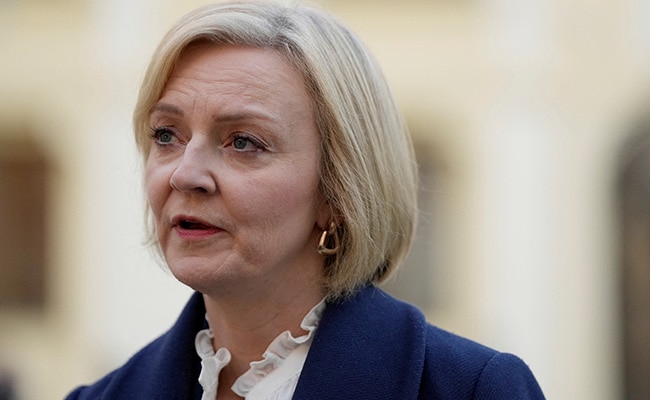 Liz Truss’s UK PM Tenure The Shortest: From “Not A Quitter” To “Can’t Deliver” In 24 Hours