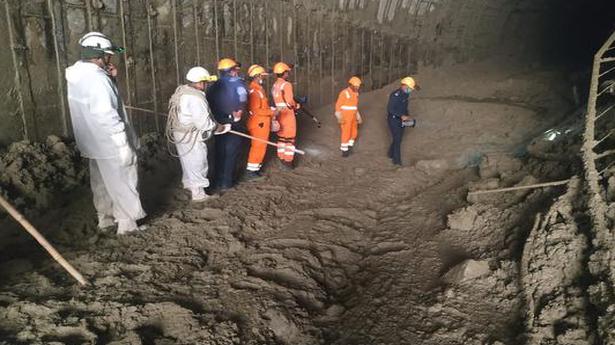 
An engineer from Kashmir, who was among the missing after the glacier burst in Uttarakhand on Sunday, remained untraceable on Monday as the family said the youth was in touch with them on Sunday morning.

Shabir, brother of Basharat Ahmad Zargar from Srinagar’s Soura, said he was in touch with the family till 10 a.m. on Sunday, just minutes before the debris driven by the glacier hit the area.

According to the family, Mr. Zargar was working with the Rishi Ganga power project, located on the upper stream of the Alaknanda river site. The family members on Monday headed to Uttarakhand.

“We are hopeful to see him alive,” another family member said.

“The J&K administration is in touch with our counterparts in Uttarakhand. We are waiting for the reports from there,” he said. 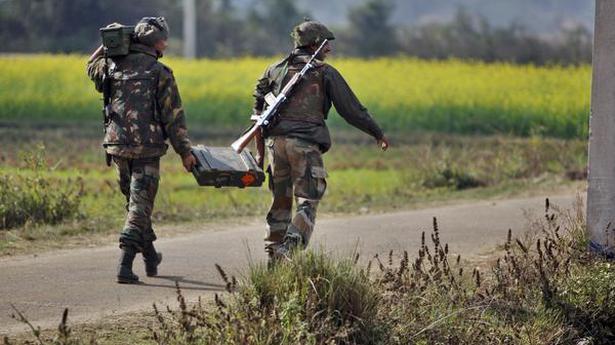