A hazy picture on seats and colleges blurred the options for engineering aspirants on the first day of options that began on Saturday due to delay in granting affiliations to the colleges as well as permissions for increased intake in the existing courses by the Jawaharlal Nehru University of Technology Hyderabad (JNTU-H).

Even as students logged in to exercise their options to choose courses and colleges JNTU-H had not totally given the affiliation orders to be included in the options by the counselling officials. Some permissions came late on Saturday though students logged in from the morning itself.

Officials explained that colleges that wanted to reduce their intake in some existing branches in favour of the new courses were permitted, and that too, after a long delay. However, decision is still pending on colleges that sought permission for introducing these new courses with new intake. Counselling officials from the Department of Technical Education entrusted with the job of uploading the details on the counselling portal too were not aware of the reasons for the delay. “We are uploading as soon as we get the requisite orders and we have no role in the delay,” a senior official explained.

Meanwhile, the government added a few more colleges and seats on Saturday evening taking the total engineering seats to 65,219 in 172 colleges under the Convenor quota for which web options are open. These include 3,645 seats in 15 colleges under various universities. The remaining 61,574 seats are in 157 affiliated colleges.

Management quota in the affiliated colleges are done separately and not under the purview of the government counselling. 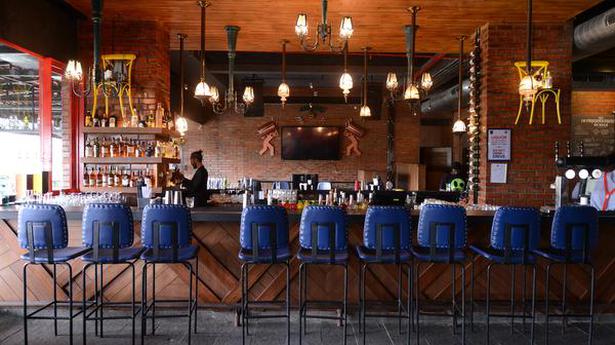