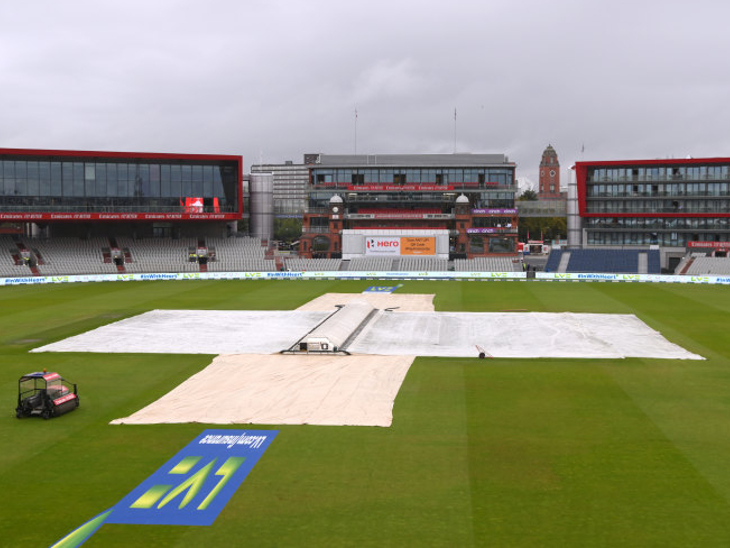 The last Test between India and England to be held in Manchester from 10 to 14 September was canceled due to Corona.

The England and Wales Cricket Board (ECB) has bowed to the Board of Control for Cricket in India (BCCI). Now the ECB can withdraw the letter written to the International Council regarding the cancellation of the fifth Test. According to the Sydney Morning Herald, after BCCI secretary Jay Shah’s offer to play extra 2T20 matches on the tour of England next year, the ECB may withdraw the letter to the ICC and talk directly to the BCCI on the issue. The Indian team has to tour England in June next year and play a series of 3 ODIs and 3 T20 matches.

Actually, the last match of the five Test matches was to be held between 10 and 14 September. But it was canceled after the case of Corona came to the Indian camp. The ECB had written a letter to the ICC regarding the cancellation of the last Test from India, seeking intervention and it was said in the letter that none of the Indian players were Corona positive. Even after this, Team India did not play the match. In such a situation, the ICC’s dispute resolution committee should decide on this and consider the fifth Test to be canceled or declare England the winner.

In ECB’s interest to accept BCCI’s offer
It is in the interest of the ECB to accept the BCCI’s offer. That is why he is contemplating to withdraw the letter written to the ICC, because if the ICC considers Corona as the reason for the cancellation of the fifth Test match, then the ECB will suffer its loss and they will not get the insurance money, because in this Corona is not included. In such a situation, ECB will suffer a loss of Rs 550 crore. On the other hand, if India plays two extra matches next year, then the loss can be reduced to a great extent.

Five coaching staff of Indian team were Corona positive
Actually, the last match of the five-Test series between India and England was to be played in Manchester from September 10 to 14, but a day before the match, the corona report of India’s physio Yogesh Parmar also came positive. Before that, Chief Coach Ravi Shastri, Bowling Coach Bharat Arun, Fielding Coach R Sridhar and Physio Nitin Patel had already been corona infected. The Indian team also canceled training after Yogesh Parmar was infected with Corona.
India lead 2-1 in the series
Team India was ahead 2-1 in the five-Test series. The first test was a draw due to rain. The second Test was played at Lord’s, in which India defeated England by 151 runs to lead the series 1–0. England beat India by an innings and 76 runs in the third Test at Leeds to level the series 1-1. After this, in the fourth Test played at The Oval, Team India once again defeated England by 157 runs to take a 2-1 lead in the series. 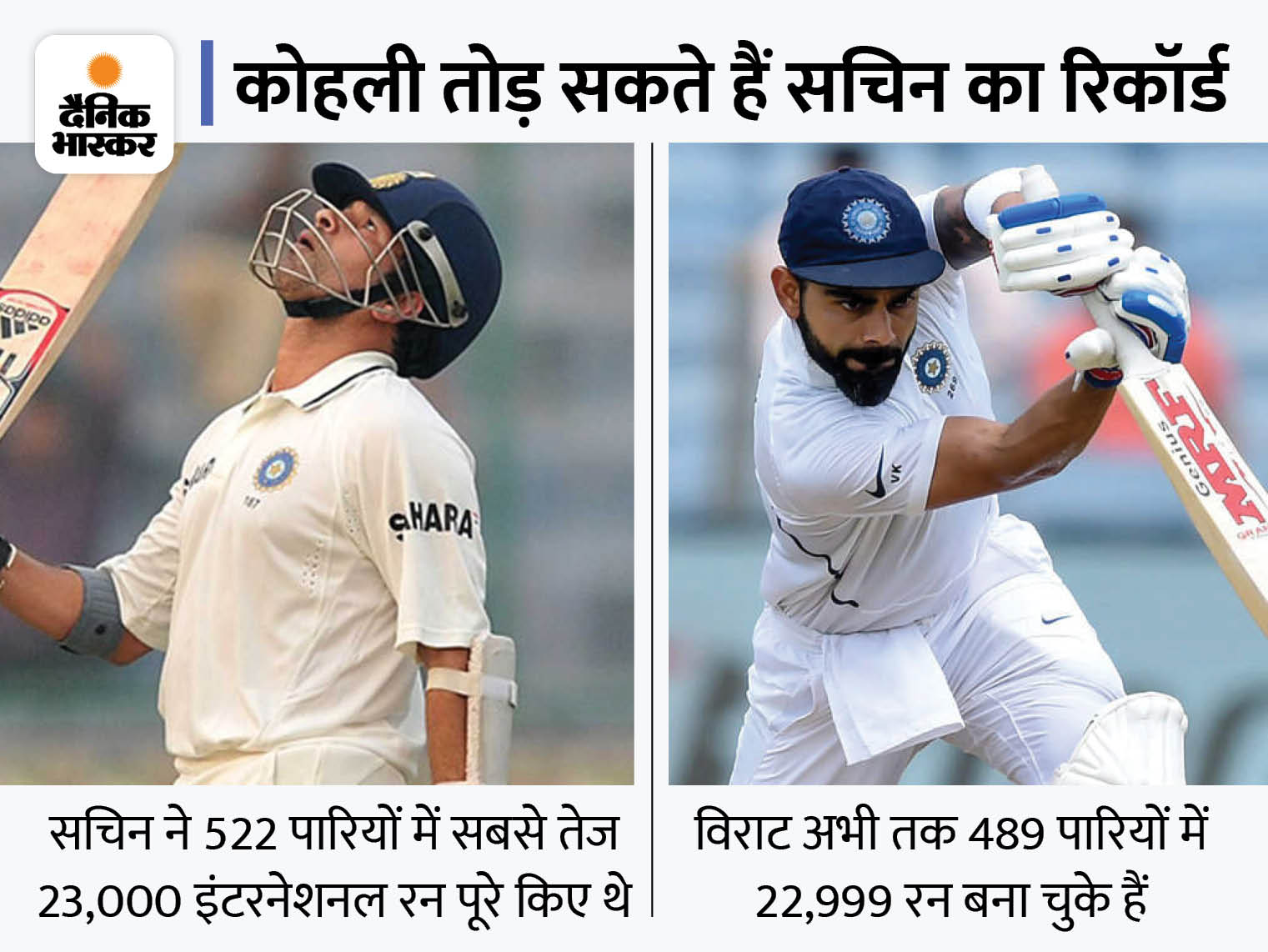 India Vs England 4th Test from today: Kohli has a chance to make a Virat record at Kennington Oval, the famous Krishna can get a chance in the playing XI instead of Ishant 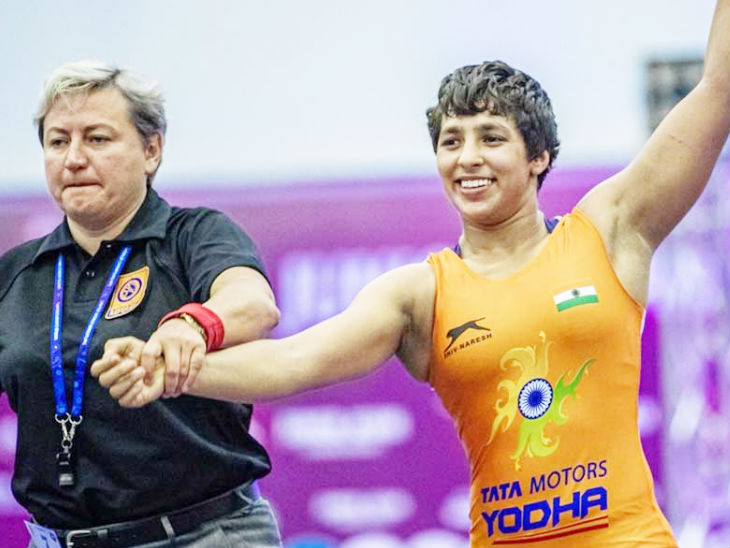 Individual Wrestling World Cup: Anshu is the only Indian wrestler to win a medal; 20 out of 25 wrestlers lose their respective events 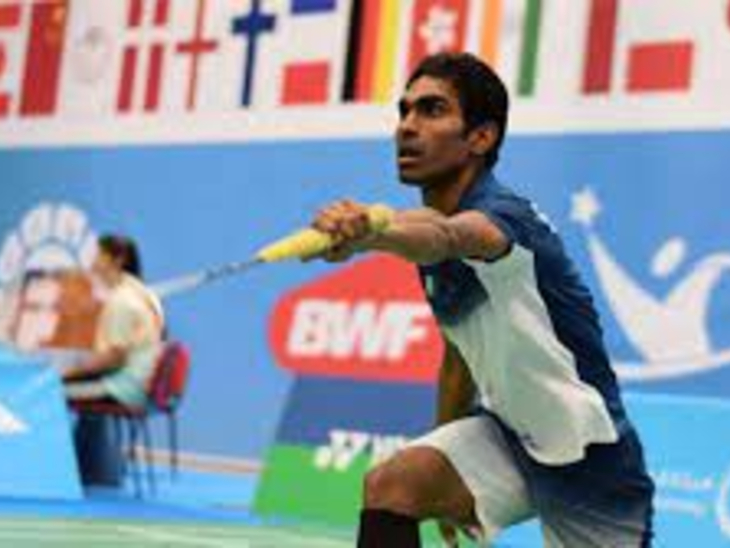