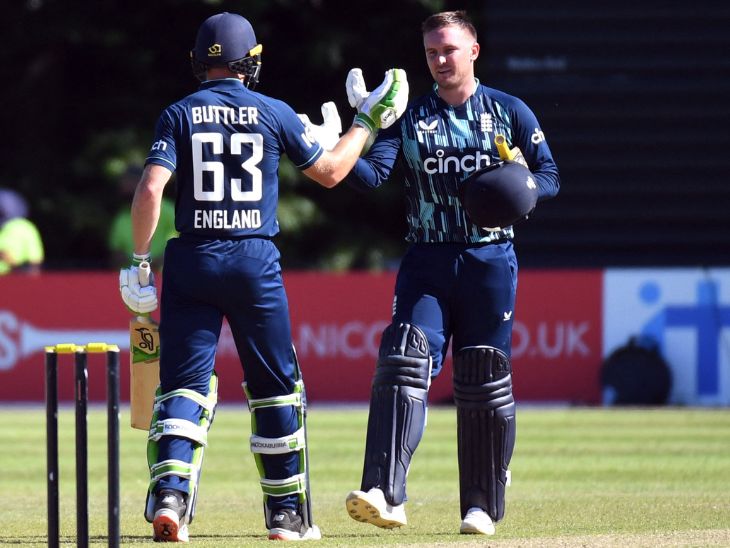 England beat Netherlands by 8 wickets in the third ODI to clean sweep the three-match series 3-0. Batting first after losing the toss, Netherlands were all out for 244 runs in 49.2 overs. Captain Scott Edwards scored the highest 64 runs. David Willey took four wickets.

In reply, England achieved the target in 30.1 overs for the loss of two wickets. Opener Jason Roy played an unbeaten innings of 101 runs off 86 balls. Captain Jos Buttler remained unbeaten on 86 off 64 balls. Phil Salt scored 49 runs and David Malan was dismissed without opening an account. Paul Van Meeckeren took both the wickets of England. Jason Roy was adjudged player of the match and Jos Buttler was adjudged player of the series.

Jos Buttler has batted at a strike rate of 185 in this series.

Butler and Salt were the top scorers of the series
In this series, Jos Buttler scored 248 runs in 2 innings of 3 matches. The special thing was that he scored these runs at a strike rate of 185.07. Another England batsman Phil Salt scored 248 runs in 3 innings of 3 matches. Both Butler and Salt scored 1-1 centuries in the series. 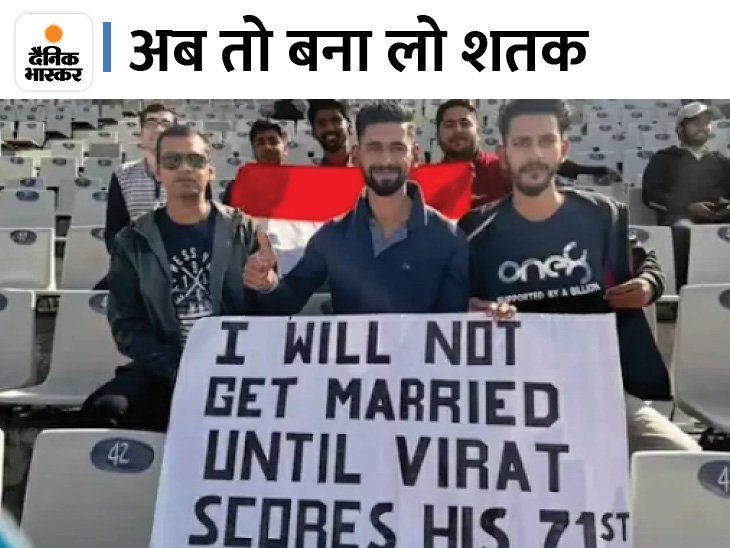 Story of Bihari who took 3 wickets against KKR: Left home for cricket; Washington got a chance in IPL due to injury 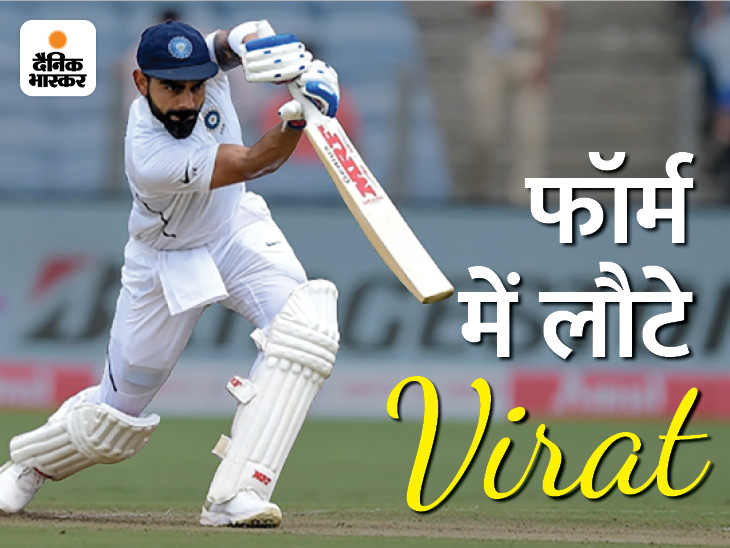 Team India’s strange practice: Pujara played for both the teams in the same match, Jadeja and Iyer got the batting twice