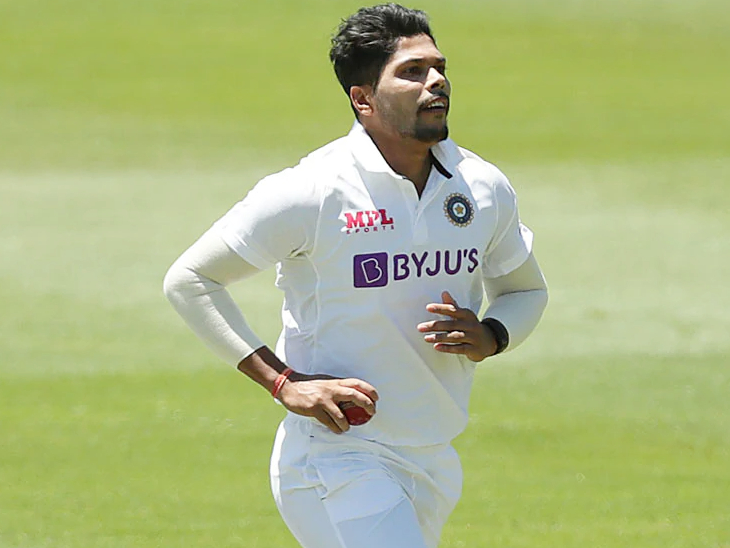 Before the series against England, a practice match is being played between India and County-XI. By the end of the second day’s play, County-XI scored 220 runs for 9 wickets. For India, Umesh Yadav took 3 and Mohammad Siraj took 2 wickets. Apart from this, Jasprit Bumrah, Shardul Thakur, Ravindra Jadeja and Axar Patel got 1-1 wickets.

India still have a 91-run lead on County-XI. Team India’s first innings ended on 311 runs on the second day. Lokesh Rahul scored 101 runs and Ravindra Jadeja scored 75 runs. Apart from this, no batsman could even score 30+ runs.

The performance of Team India’s bowlers was so great that at one point County-XI lost 4 wickets for 56 runs. Umesh took the wickets of Jack Libby, captain Will Rhodes and Lyndon James. At the same time, Siraj dismissed Washington Sundar and Jack Carson. India’s Sundar and Avesh Khan were playing for County-XI.

Rohit-Pujara did not work, Mayank-Hanuma also got out early
Team India did not start well in the first innings. Openers Rohit (9 runs) and Mayank Agarwal (28 runs) got out early. At the same time, Cheteshwar Pujara also played an innings of 21 runs while playing the pavilion. Hanuma Vihari departs after scoring 24 runs. India lost 4 wickets for 107 runs. After this, Rahul and Jadeja shared a 127-run partnership for the 5th wicket.

Lokesh Rahul looked in great form in the practice match. He scored a century.

Rohit Sharma, Mayank Agarwal and Cheteshwar Pujara return to the pavilion after being dismissed against County XI. 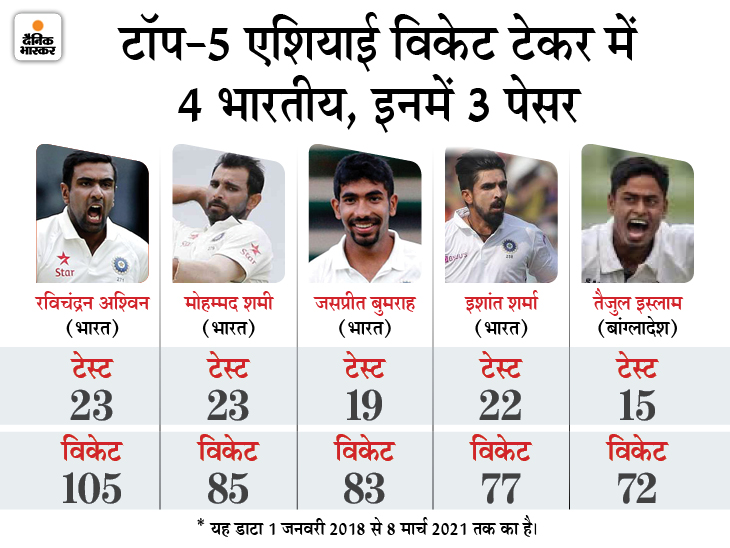 Should fast pitches be made in India now ?: 3 Indians in top-10 wicket-taker fast bowlers since 2018; Shami, Bumrah and Ishant together take 245 wickets 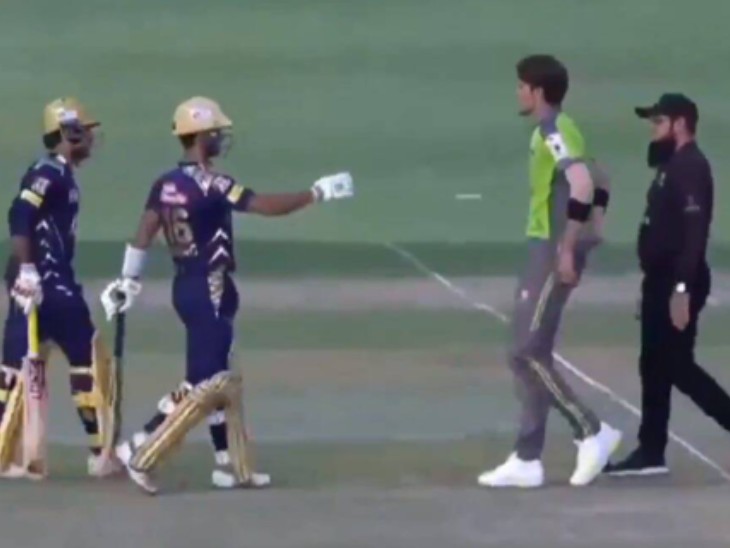 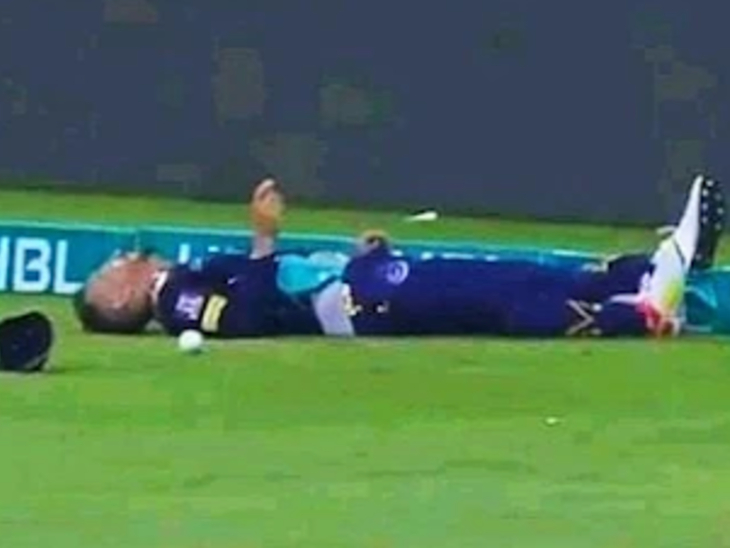 Quetta Gladiators blow: Du Plessis injured after Russell in PSL; While fielding against Peshawar Zalmi, collided with a fellow player, had to be taken to the hospital