England vs Bangladesh Live Cricket Score Women’s ODI World Cup: Hello and welcome to our live coverage of ENGW vs BANW Women’s World Cup match from Basin Reserve Wellington. England will look for a win over minnows Bangladesh to reserve a spot in the top four.

The four-time winners and current holders are three-quarters of the way through a rescue operation in New Zealand.

A hat-trick of defeats at the start of the group stage left England with a must-win scenario in all of their remaining fixtures, and wins over India, New Zealand and Pakistan have put them on the brink of completing the great escape.

But it won’t be easy against a Bangladesh side who have come close to adding to their solitary win on a number of occasions, perfectly highlighting how the level of competition has increased in the women’s game over the past decade.

“It certainly felt like back then we were up there as the best team in the world, either first or second, for a long time,” Katherine Brunt, a World Cup winner in 2009 and 2017, said.

“That’s credit to the sport and where we’re going and the professionalism of it. So everything is a lot harder now – the competition is very strong and you know, not one game is a laidback game. Everything has to be taken very seriously.”

And England will certainly need to take Bangladesh seriously in Wellington. 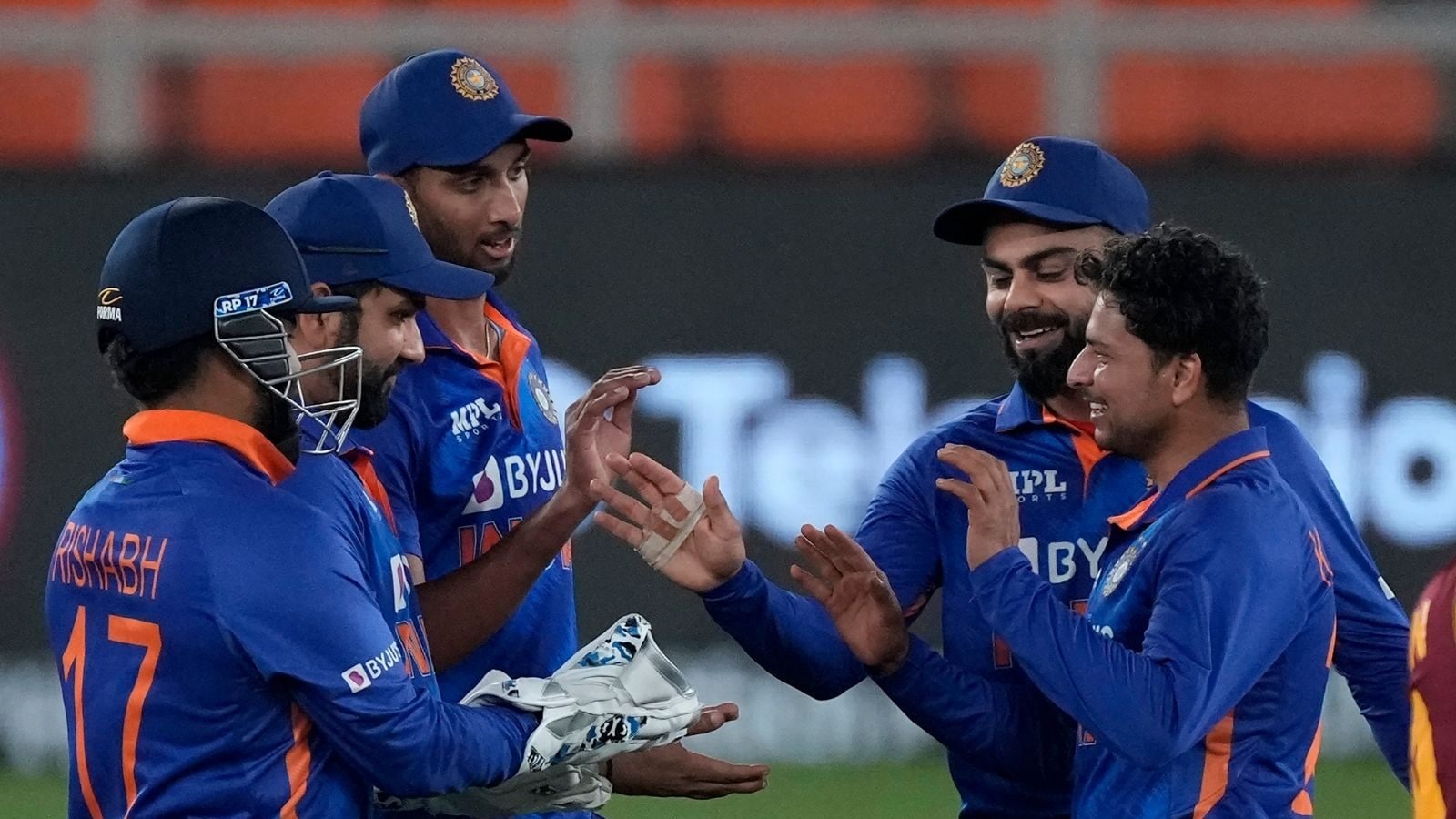 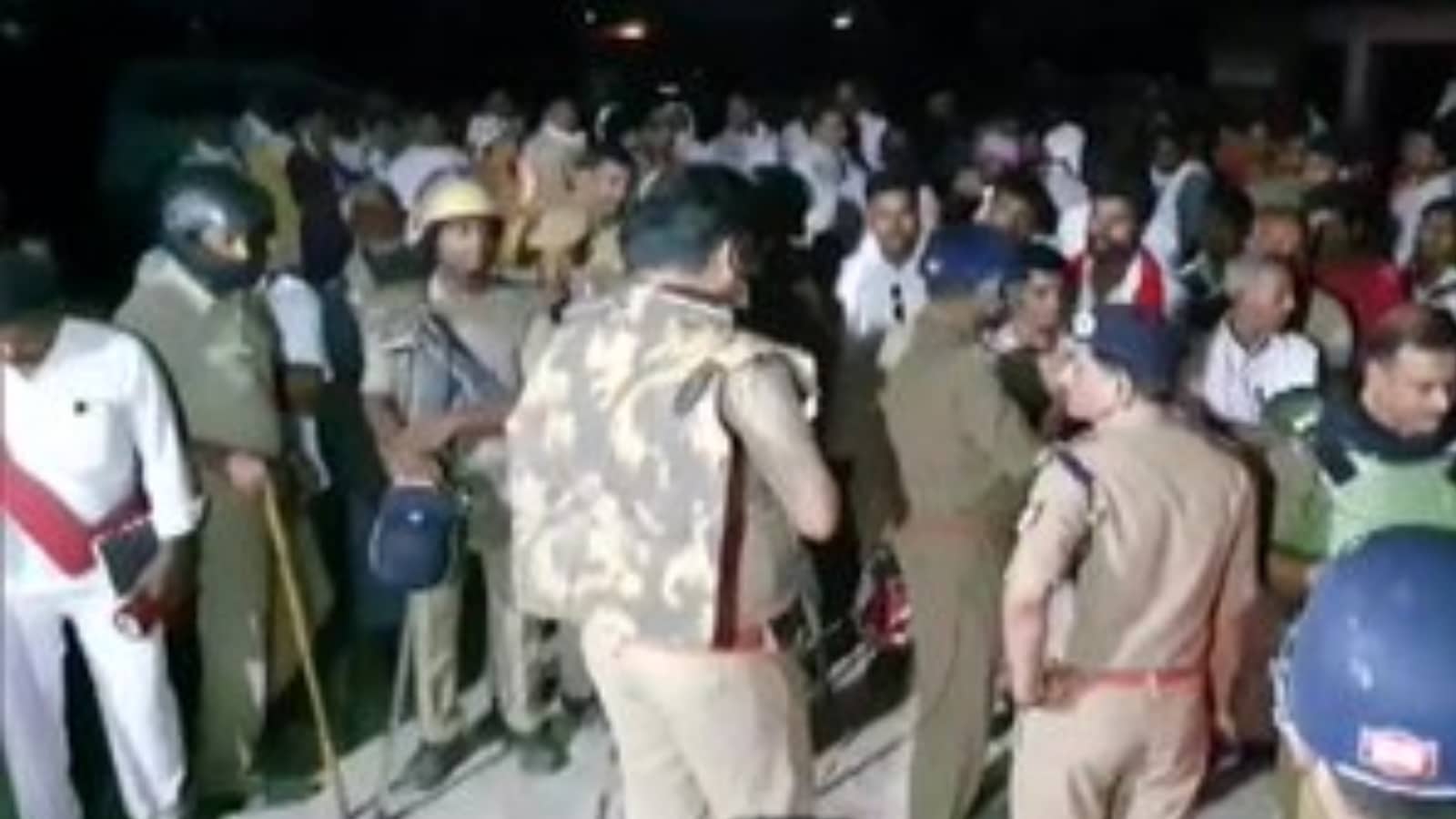 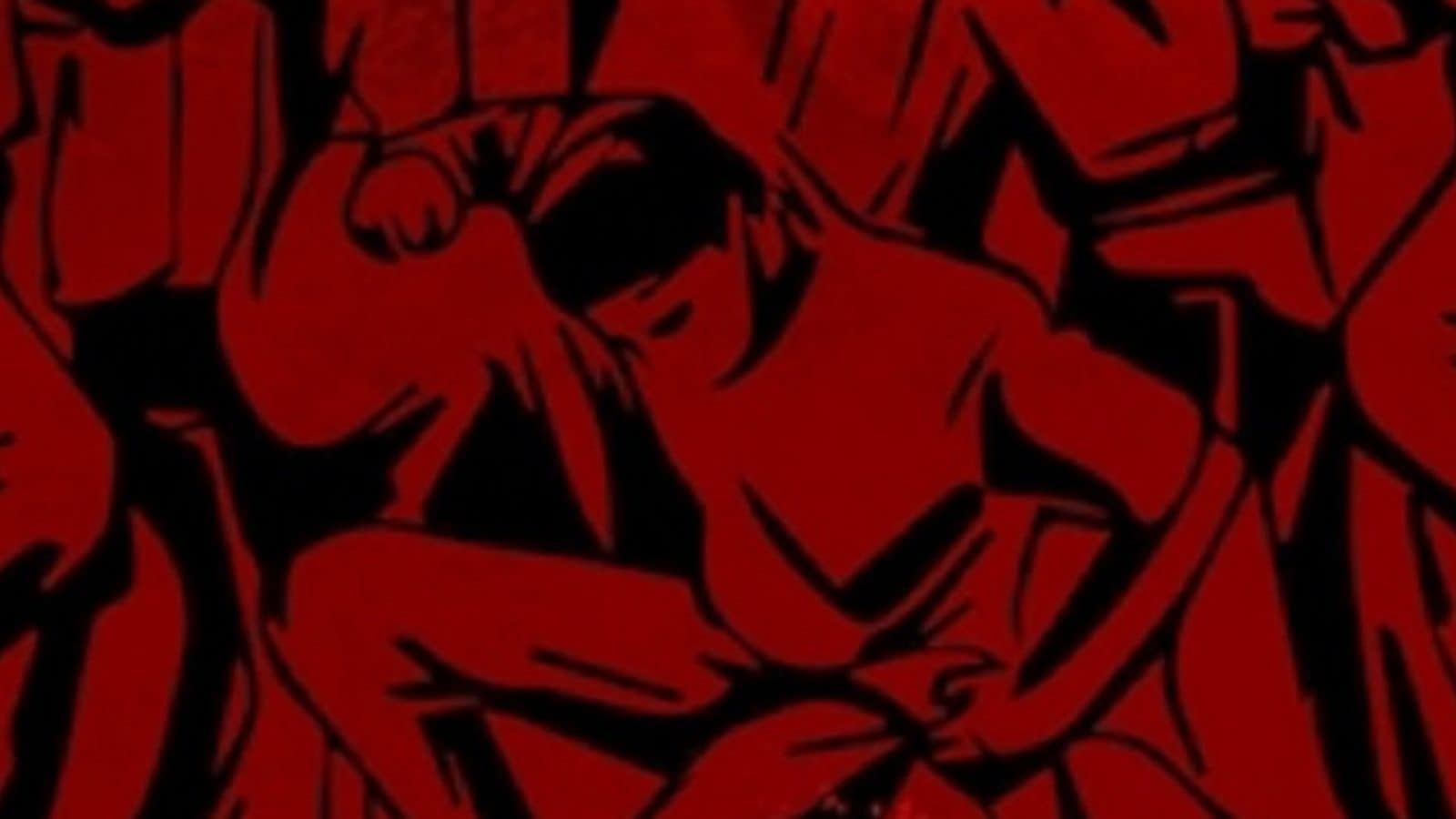