Singer Enrique Iglesias shared a video of him kissing a fan during an event in Las Vegas.

Enrique Iglesias sent the internet into shock by dropping a video of him wildly kissing a female fan during an event.

Enrique Iglesias has taken the internet by storm after a recent video of the singer surfaced on social media. Enrique left everyone in shock after he dropped a video of himself kissing a fan on the lips during a meet and greet in Las Vegas on Friday. The video shows a female fan clicking a selfie with the 47-year-old singer as he gives pecks on her cheeks. However, soon she turns towards him and gives him a passionate kiss on the lips.

Enrique is seen kissing her back at the event. At one point, the singer is seen grabbing the fan’s waist and letting her click a few more snaps on her phone while they are kissing. Seconds later, the singer moves the lady aside and walks away with a huge smile.

The fans have flooded the comments sections with reactions. One of them wrote, “What happens in Vegas, stays in Vegas.” Another said, “So lucky! You are the best to your fans!” One also mentioned his long-time girlfriend Anna Kournikova and said, “I think it hurts Anna when she sees these scenes.”

The Ring My Bells singer has been dating former tennis player Anna Kournikova for 21 years now. The couple share three children- twins Nicholas and Lucy who are four and a two-year-old girl named Mary. However, according to Page Six, the couple briefly split in 2013 but got back together. 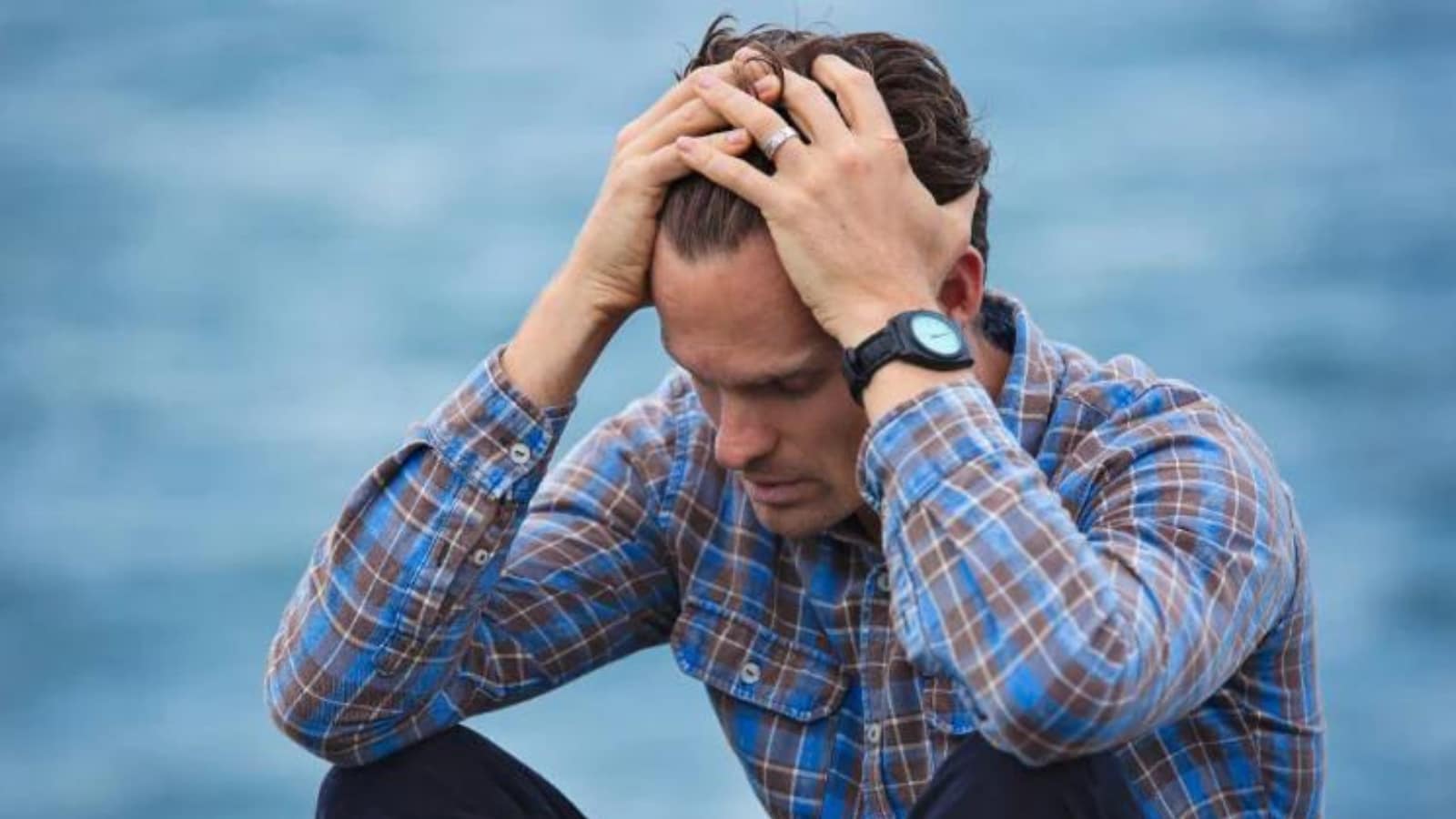 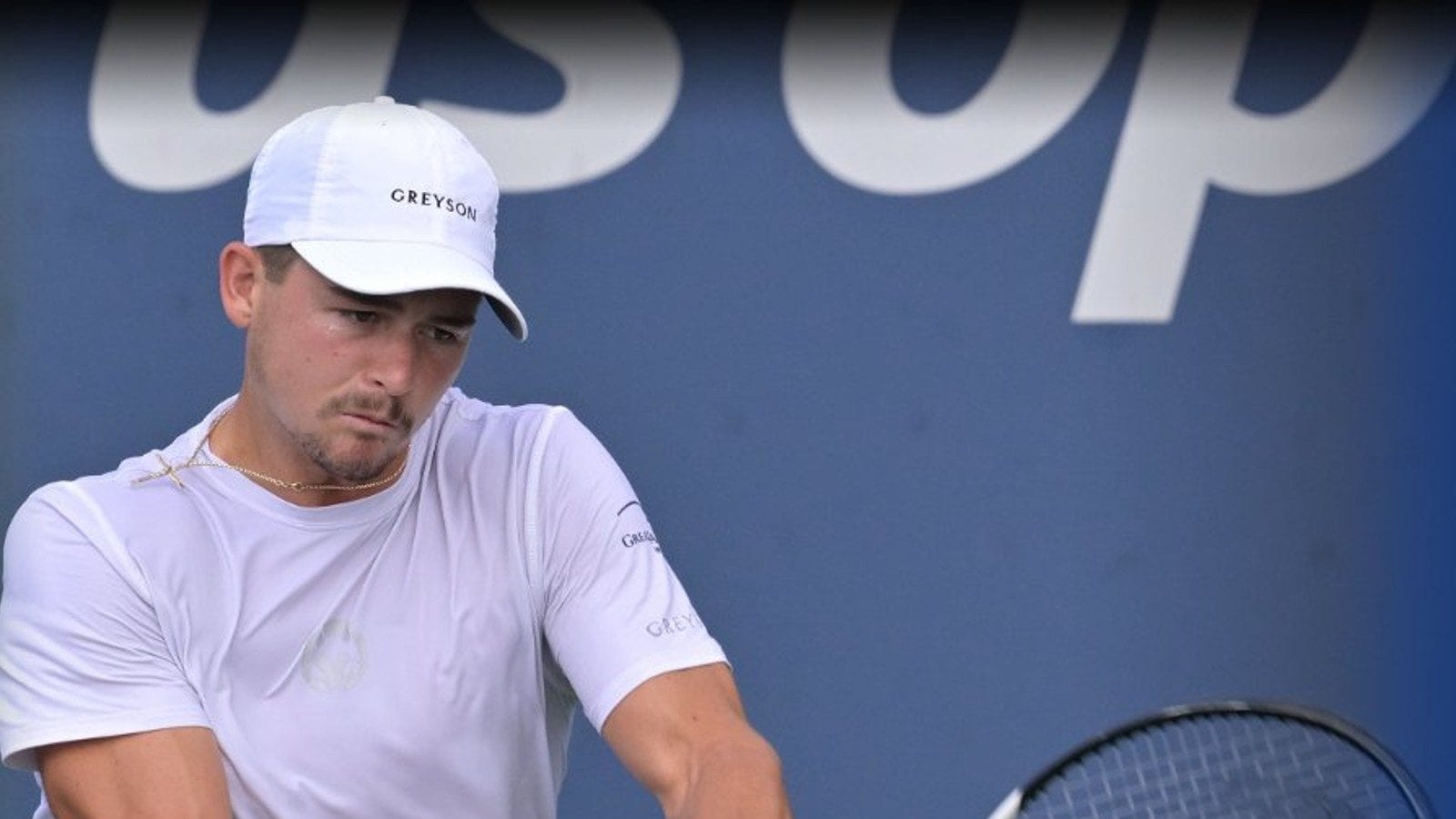