Chief Minister Y.S. Jagan Mohan Reddy has directed the officials concerned to ensure that every crop is procured through Rythu Bharosa Kendras (RBKs) and safeguard farmer’s interests by paying them the Minimum Support Price (MSP).

During a review meeting held here on Friday, Mr. Jagan Mohan Reddy said that RBKs would be serving as paddy procurement centres in near future. He instructed the officials to display the MSP of each crop at RBKs and educate farmers on the crops that need to be avoided and ways to maximise the yield for more profits.

Stating that the State government procured crops like maize, corn, jowar, onion, tomato, banana, tobacco during the previous rabi season by spending ₹3,200 crore, the Chief Minister directed the AP Markfed to spend ₹3,300 crore for procurement of crops during the kharif through the market intervention fund and bail out farmers.

The Chief Minister asked Joint Collectors to take responsibility of educating farmers about the government initiatives. The farmers should be told in advance about procurement at RBKs and local MLAs should also be roped in.

The officials informed the Chief Minister that 10 varieties of crops were being procured in kharif at 3,000 centres. Mr. Jagan Mohan Reddy warned the officials against giving scope to any corruption in the procurement of crops and make a clear and transparent purchase benefiting the farmers. 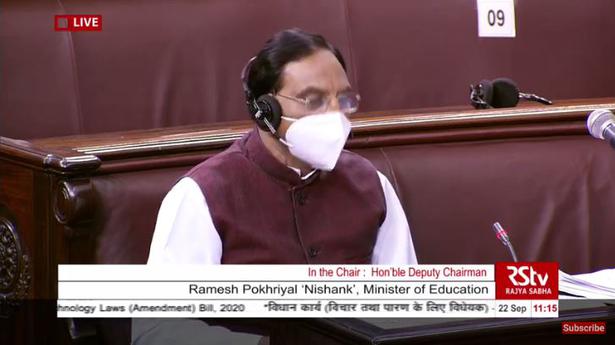 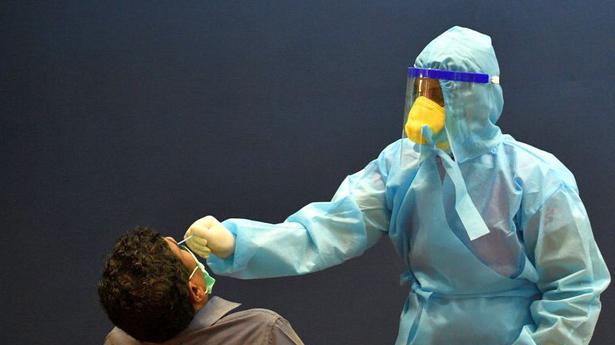