The Kerala State Commission for Protection of Child Rights has directed the Information Technology (IT) Secretary to ensure that children below the age of 18 do not open accounts on Clubhouse, a social audio app.

If any such incident is reported, the account should be deleted or cancelled.

The IT Secretary was directed to frame protocols to ensure safety of children from misuse of the platform.

If any violation of law or privacy policy was noted, the IT Secretary should take steps in accordance with the law.

The official should, in association with appropriate authorities, take steps to record conversations on Clubhouse and maintain the same for the purpose of investigation and prosecution that might arise.

The commission directed the Additional Superintendent of Police, Hi-Tech Crime Enquiry Cell, Police Headquarters, and the Operations Officer of the Kerala Police Cyberdome to take steps for prosecution within 24 hours if a violation of the privacy policy was detected.

The State Police Chief, Social Justice Secretary, Women and Child Development Director, and the Director of General Education were directed to create awareness of misuse of Clubhouse among children.

The petitioner had sought the commission’s intervention to restrict children from participating in such social networks and adoption of security measures to protect them from its negative effects.

The Operations Officer of the Kerala Police Cyberdome in a report said that though the agency had not come across any instances of children joining groups, the possibility could not be ruled out.

It also said mechanisms to ascertain whether a child was engaged in such an activity were very limited. It was hard for the investigating agencies to ascertain the authenticity of recorded audio.

In the absence of any reporting, a virtual room’s recording is automatically deleted by Clubhouse when the session ends. When a discussion is reported to be violating the rules, the audio of the associated room will be reviewed by the staff. However, Clubhouse did not explicitly explain the review process.

Cyberdome, the report said, was concerned that the use of the platform by children could increase the chances of online predators engaging with children, even leading to physical abuse. 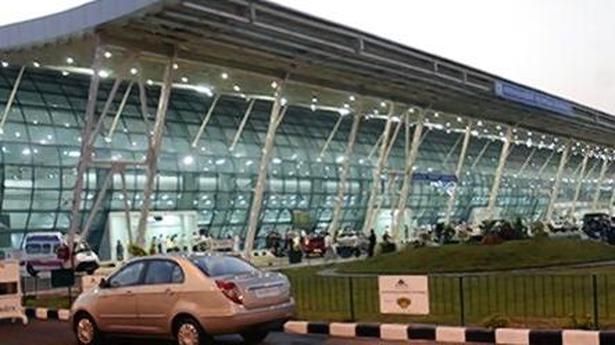