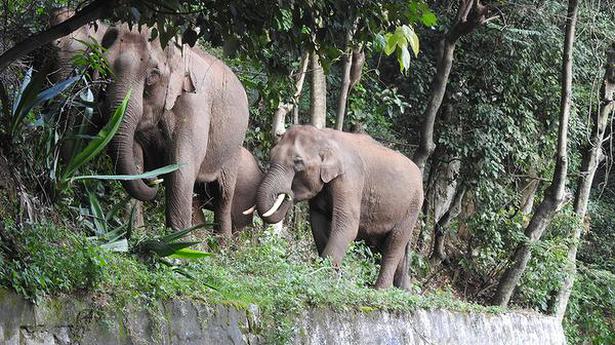 
The Madras High Court on Wednesday directed the State government and the Principal Chief Conservator of Forests (PCCF) to come up with a plan to ensure the right of passage to elephants and, consequently, avoid frequent man-animal conflicts in Coimbatore forest division.

Chief Justice Sanjib Banerjee and Justice Senthilkumar Ramamoorthy observed that at least some elephant corridors, if not all, should be cleared of human intervention and the pachyderms must be given the freedom of movement that they deserve. The first Division Bench directed the PCCF to chalk out a plan and submit a detailed report before the court after serving a copy on S. Muralidharan, who filed a public interest litigation petition complaining about numerous illegal brick kilns in Thadagam valley.

The directions were issued after finding that the PCCF, in his counter affidavit, had conceded there was an increase in man-animal conflicts in recent years due to development activities extending up to forest fringes, where the elephants used to move about freely.

However, the PCCF went on to add that securing elephant corridors involved “a lot of social issues and it needs lot of coordination between various departments and cooperation of the local public. It also involves huge implications, mainly to be paid as compensation to the affected people.”

According to PCCF Syed Muzammil Abbas, all elephant corridors across the country were affected by development activities and human interference in one way or the other. He agreed with the PIL petitioner that only the Masinagudi-Segur corridor had been secured so far due to court intervention.

“Securing a corridor anywhere in the country will face several impediments… Every form of life has a right to survive and any action taken to safeguard one should not adversely affect the survival of other form of life. Humans and wildlife must co-exist,” the counter read.

Mr. Abbas went on to state that in Coimbatore forest division, the elephants move from Kerala towards the forests in the Nilgiris eastern slopes every year. “The forest is contiguous and it is not a corridor at all as per the true meaning.”

“During such migration, the elephants tend to stray out attracted by juicy horticultural/agricultural crops grown in the vicinity,” he said and submitted data of the number of human and elephant deaths recorded in the last nine years. He also agreed that mushrooming of brick kilns in the vicinity of the forest area had some adverse effect on the wildlife and the environment. He said elephants used to stray into human habitations on being attracted towards palmyra used in the brick kilns. He said the kilns had now stopped using palmyra.

Activists unleash a ‘dragon’ to drive home message of safety

Human error suspected to have caused the blasts 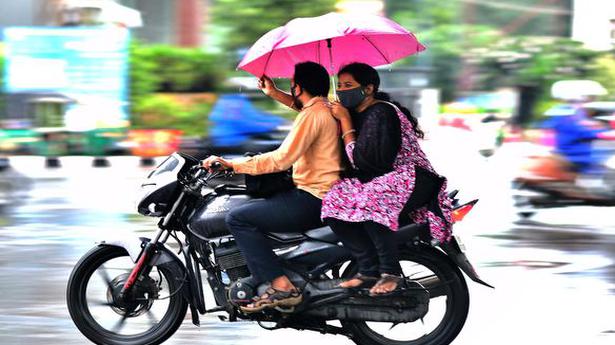