All shops and commercial establishments in the State should be registered under the Kerala Shops and Commercial Establishments Act, 1960, to ensure that no children work in them, the Kerala State Commission for Protection of Child Rights has said.

The commission of member K. Nazeer said that only if an establishment was registered would the precise details of those working there be available. Employees who are not registered should not work there. In case of violations, legal action, including prosecution, should be resorted to. The Labour Secretary and the Labour Commissioner should issue orders to this effect, the commission said. The commission was acting on a complaint about children being made to work in a food joint in Pothencode.

The District Labour Officer (Enforcement), in a report, said that during an inspection it was found that the chapatti joint employed five people, and that migrant workers who worked there had returned home in the wake of COVID-19. Two children who were seen there were not found to be working.

As child labour had not been proven, the commission refrained from taking any special steps. However, as the number of employees and other details had not been registered with labour officers, the District Labour Officer should proceed with legal action, it said. 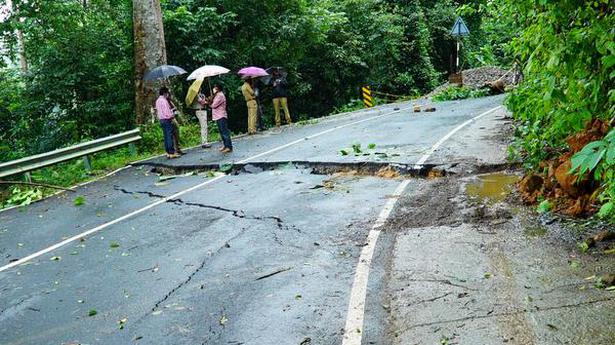