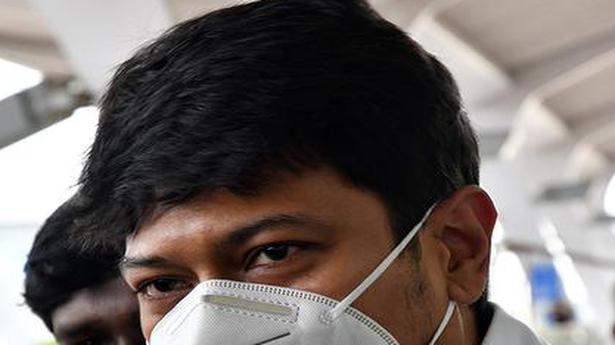 
DMK youth wing secretary Udhayanidhi Stalin on Tuesday said the overwhelming crowd in every meeting he addressed indicated that the people wanted a change in the State.

Addressing a meeting at Andipatti, where party functionaries led by MLA Maharajan accorded a rousing reception to him near the bus stand, he said the people supported the DMK front in the 2019 Lok Sabha poll and made it the third largest party in the House.

The mood of the voters for a change in the government should not make the DMK workers overconfident. Instead, they should ensure not just success but 100% victory in the Assembly poll, he said.

Assailing Deputy Chief Minister O. Panneerselvam, he contended that anybody who travelled across the length and breath of Theni district would not vote for the AIADMK. The roads were so bad. People suffered every day commuting from one end to another.

The DMK, if elected to power, would give a better meaning to the life of the common man as promised by the party president. Also, the BJP’s adamant attitude would see an end in Tamil Nadu. He criticised the Centre and the State governments for not doing anything to contain the rising prices of essential commodities. When prices of petroleum products and vegetables had touched an all-time high, the ruling party was releasing advertisements claiming achievement in every sector. 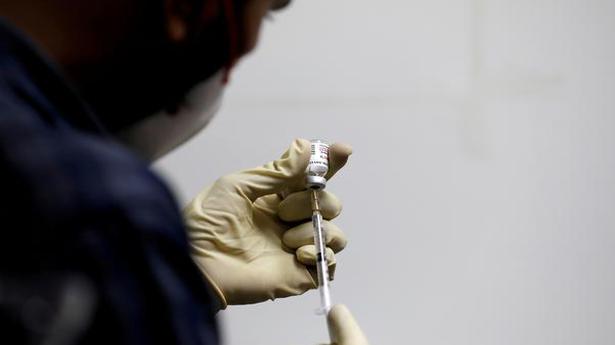 Vaccine dilemma: to take or not to take Covaxin 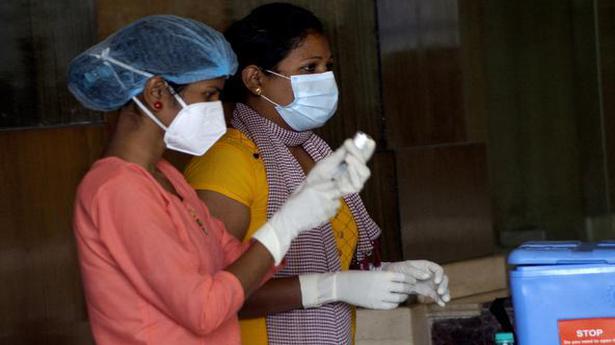