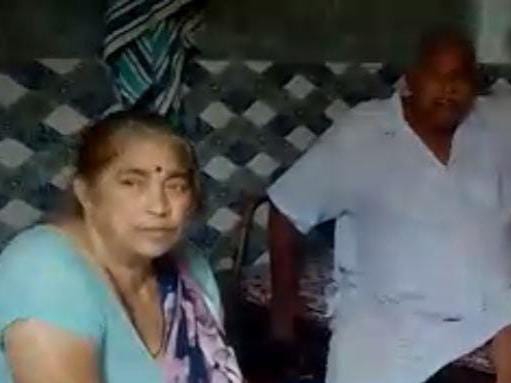 A case of cheating has come to light in Krishnanagar of Hapur’s countryside police station area. Where, after entering the house, two youths on the pretext of selling detergent powder made the woman unconscious by intoxicating. After this, he escaped after looting the coil chain and ring. The incident was captured on CCTV. The victim has lodged a complaint against unknown criminals in the police station. Police is on the lookout for the accused.

Dinesh Yadav lives with his family in Krishna Nagar Colony. On Friday, his mother Omvati was alone at home. During this, two youths entered the house. The accused entangled them in their talk on the pretext of selling detergent powder. On getting the opportunity, the accused inhaled the intoxicant. After which she fainted.

absconding with jewelery after fainting
When she fainted, the accused escaped after robbing her earring, gold chain lying around her neck and two gold rings. When he regained consciousness, he informed the family members. After this the police was informed. On information, police reached the spot and investigated the spot. 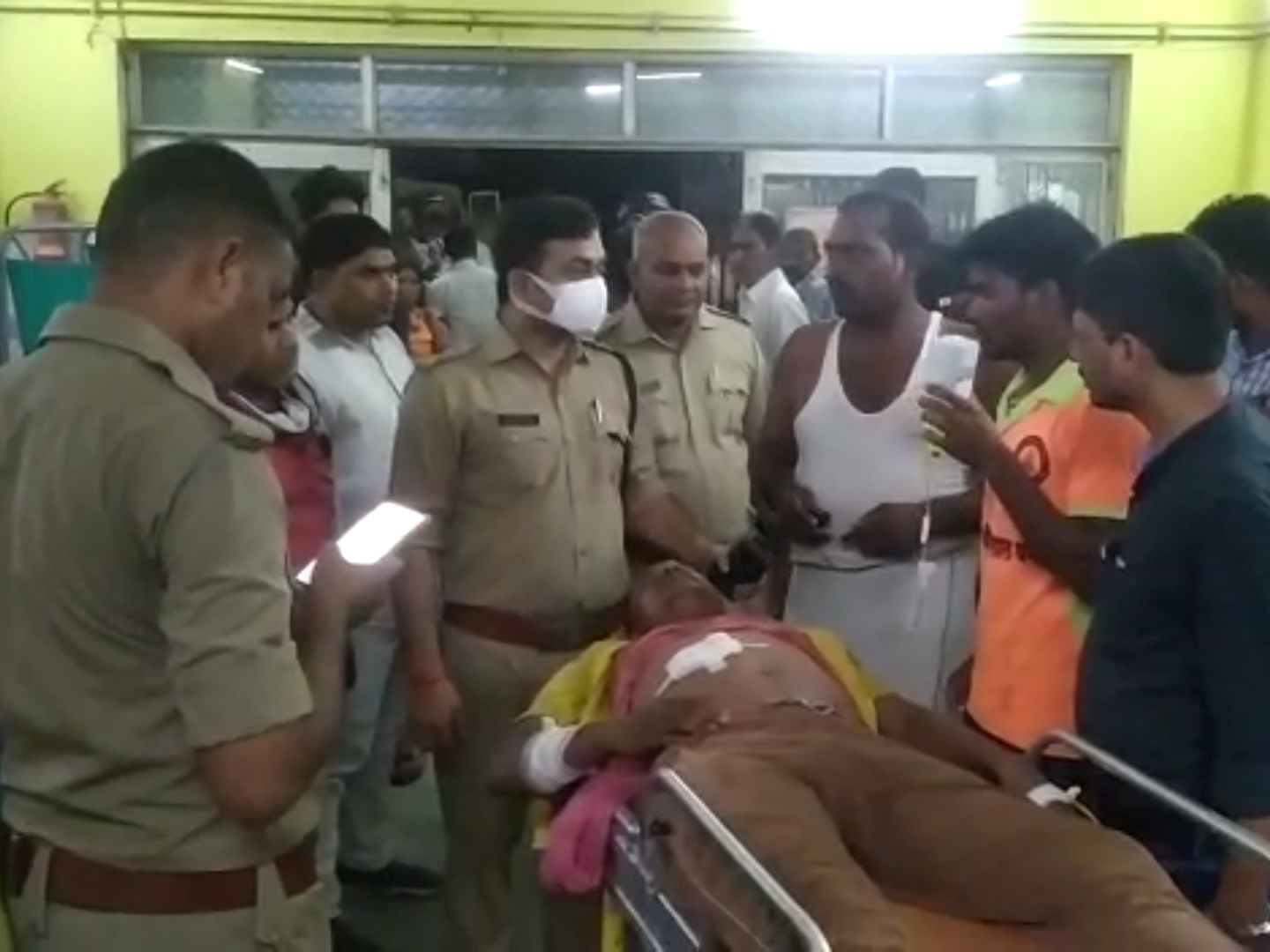 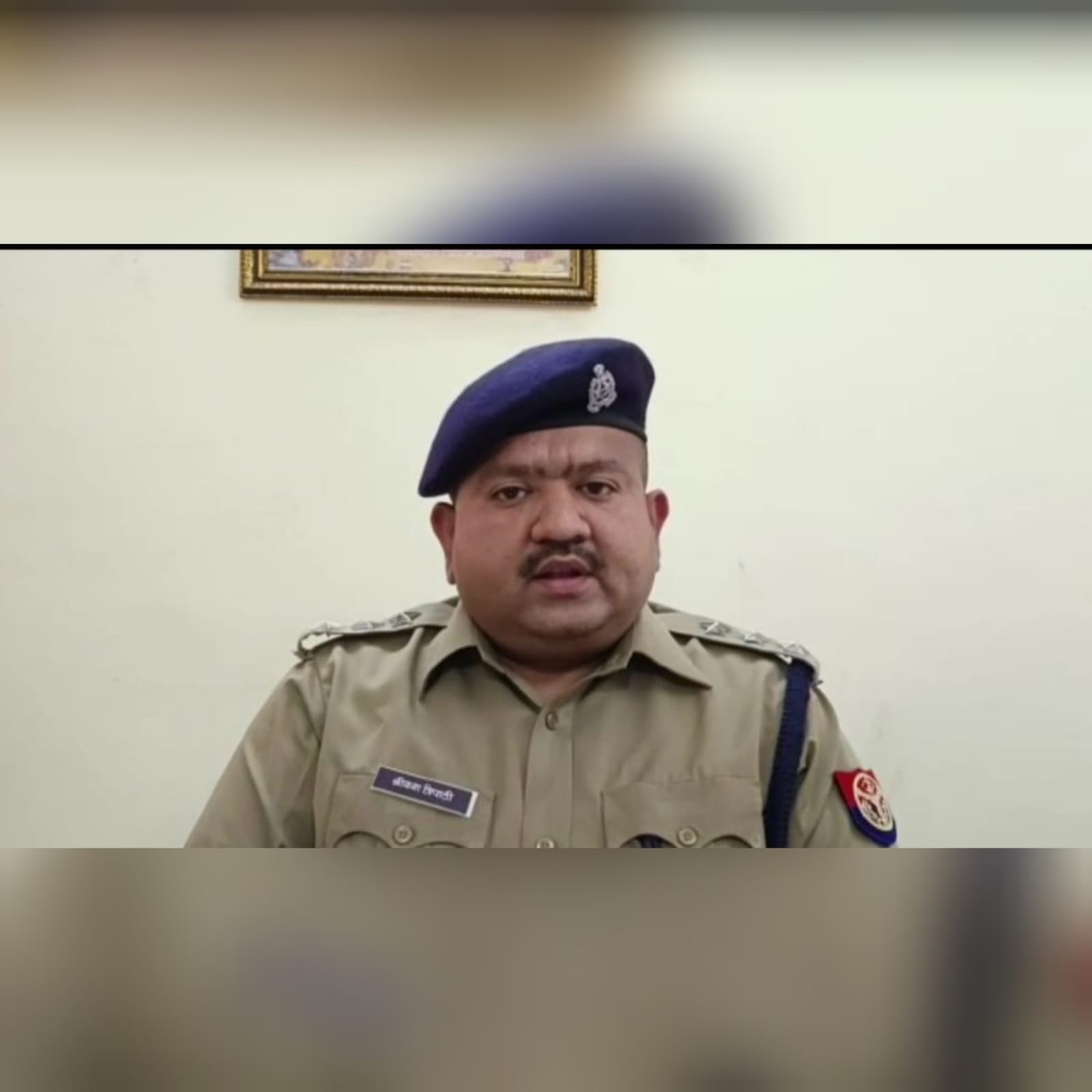 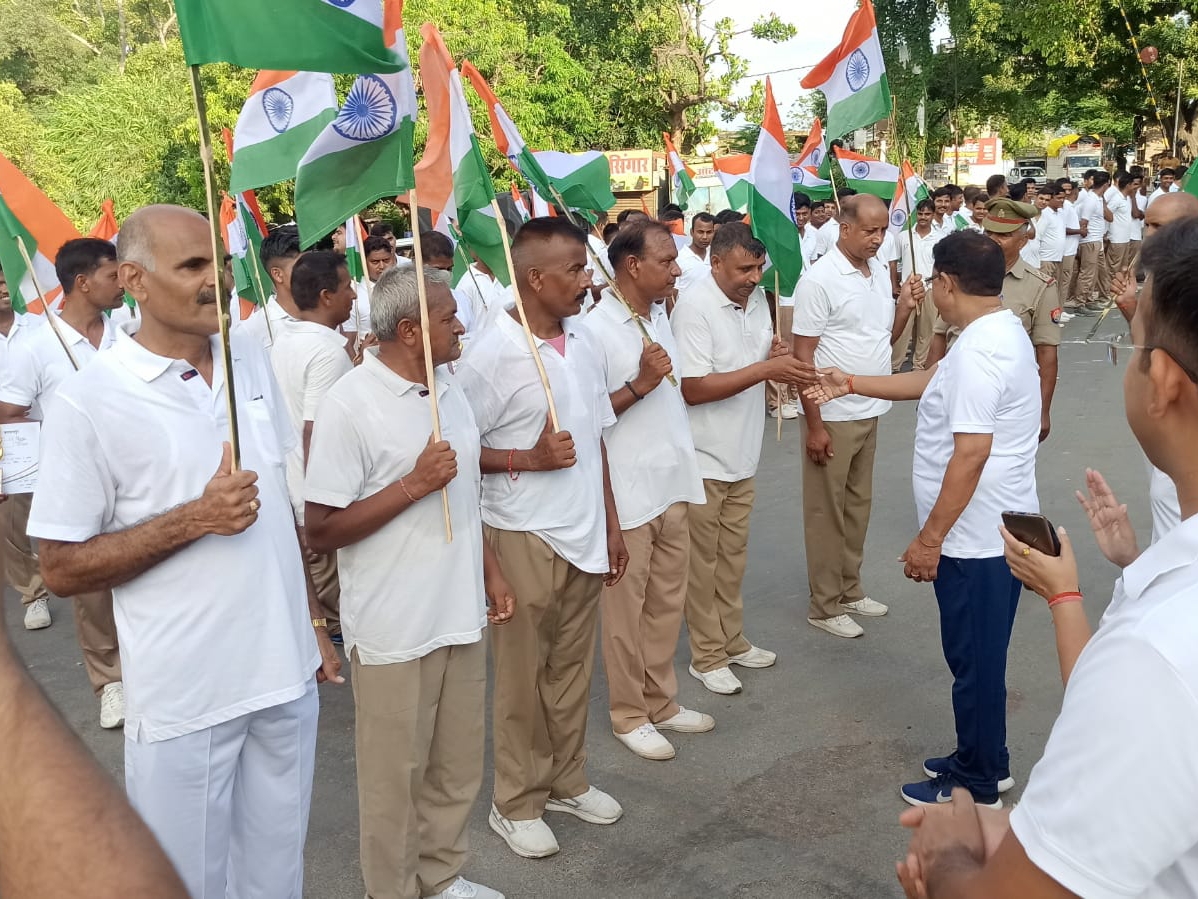