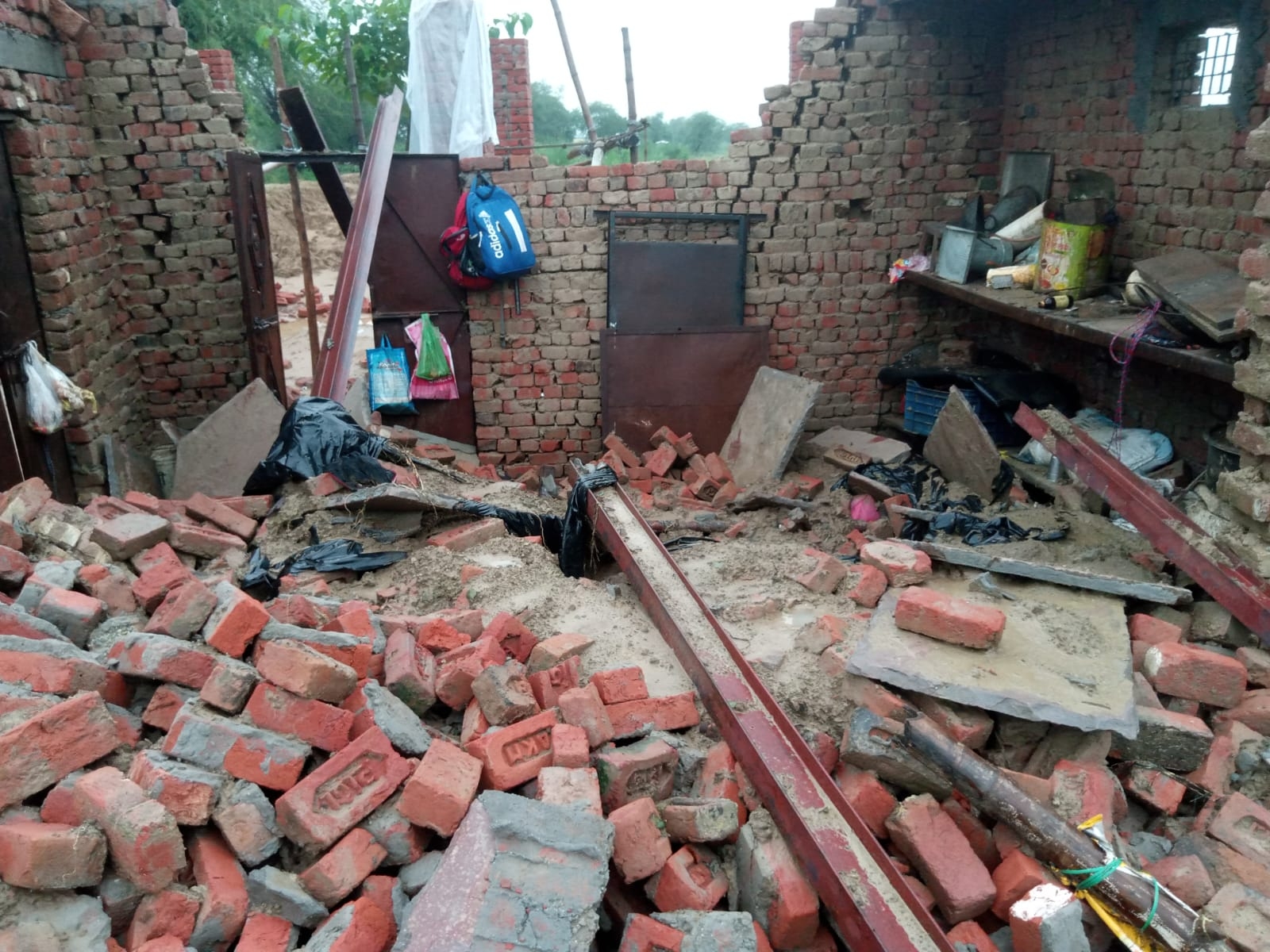 After the rain, the debris of the house that fell due to flooding.

The rain in Bulandshahr for the last seven days is not taking its name to stop. The district has been completely submerged due to incessant rains. The roof of a house in Ahmedgarh collapsed due to rain at around 4 am on Friday. One woman died in the accident, while two people were seriously injured.

The entire family was sleeping in the house at the time of the incident. Villagers and police are engaged in relief work. The injured were pulled from the rubble and admitted to the hospital. There is an incident of village Mumrejpur on the Delhi-Badaun road of Ahmedgarh police station area.

Bad crop lying on the field after rain

damage to crops due to rain

Unseasonal heavy rains in Bulandshahr have caused heavy damage to the crops of paddy, oilseeds, urad and sugarcane. The crops were scattered in the fields due to the rain of water falling with the strong wind. The farmers have demanded compensation after assessing the damage to the crops. The photos are of the village of Khanda, Moharsa, Charaura, Khalour area of ​​the district. Where rain and wind rained as a disaster for the farmers of many villages.

The paddy crop which was lying in the fields after harvesting has been submerged in the rain water. The farmers have demanded compensation after assessing the crops damaged by the rains. On the other hand, during the rains, there was panic among the purchasing center operators in Naveen Mandi. In a hurry, the paddy lying in the market was somehow saved from getting wet by putting a tripal.

Farmers in shock due to rain

It is worth noting that in about 70 percent of the fields, the ripe paddy was standing. While paddy, oilseed crops have also been damaged due to heavy rains. At the same time, the farmers are in shock due to the damage caused by the rains and now the farmers have demanded compensation from the government by conducting a survey of the fields. 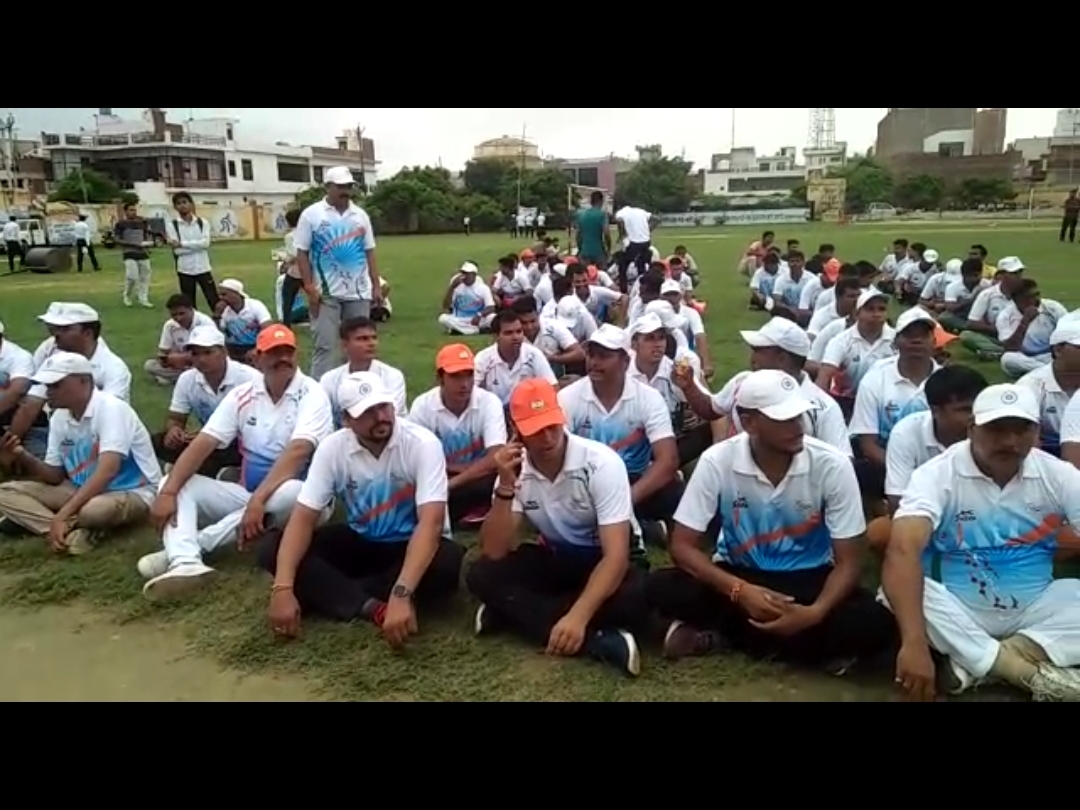 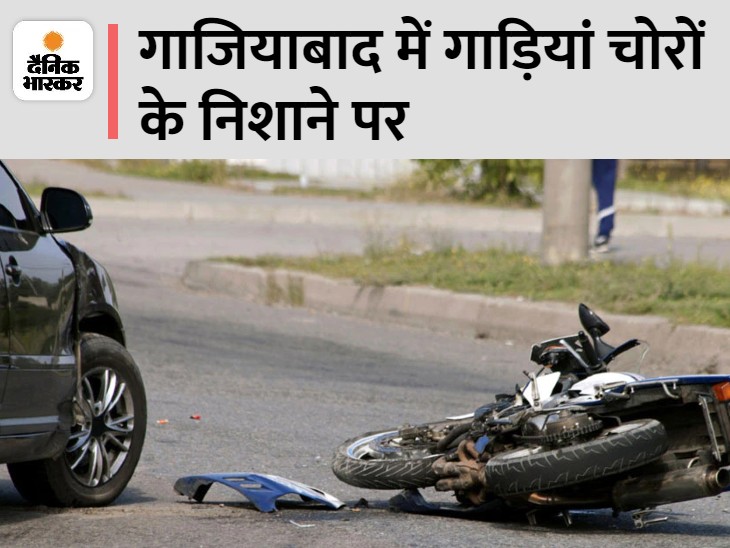