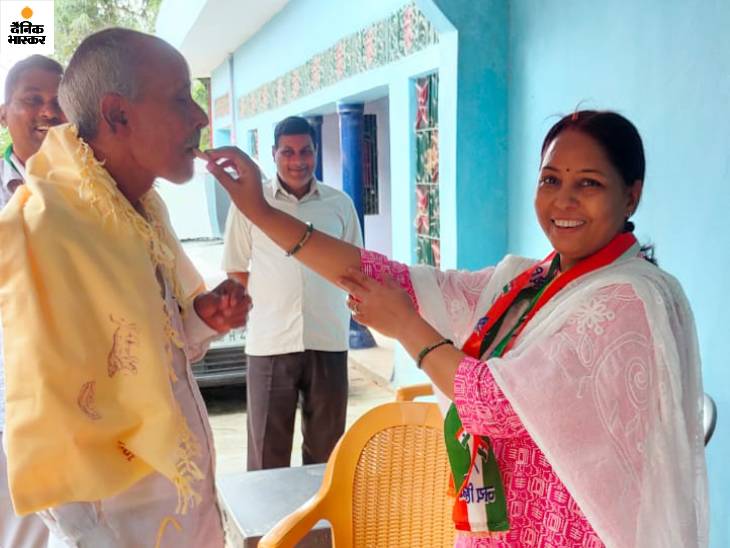 A program was organized to honor the freedom fighters and their families of the city area on Friday as part of the Amrit Mahotsav week being celebrated on the occasion of 75th Independence Day in Ambedkar Nagar. As part of the program, Bina Singh, Executive Officer of Municipal Corporation Akbarpur, visited the homes of freedom fighters of the city area and honored their families. In this episode, Executive Officer Bina Singh reached Sammopur village and honored Keshavram Tiwari, the grandson of freedom fighter late Shivshankar Tiwari, by tying a protective thread and giving him body clothes.

During the program, after reaching Shahzadpur Chowk, the EO garlanded the statue of Dr. Ram Manohar Lohia. After that, Saryu Devi, who brought him up, reached the house of Nine and honored Vinod Sharma of his family by tying a protective thread and giving him an angavastra.

Honored the families of freedom fighters by giving them angavastras

Jairam Yadav, son of freedom fighter late Chhediram Yadav, resident of Akbarpur Nibihaywa Pokhara, Barwa Nasirpur village of the city, tied the defense thread and honored him by giving him an angavastra. During this, Municipal Executive Officer Bina Singh said that this very good program has been done by Prime Minister Modi, through which we are remembering those who contributed in the freedom struggle and have got the privilege of honoring their families. On this occasion municipal head clerk Anoop Kumar, Ajay Tiwari, Ravi Upadhyay, Jaswant Yadav, Ashish Shukla and the family members of the freedom fighter were present. 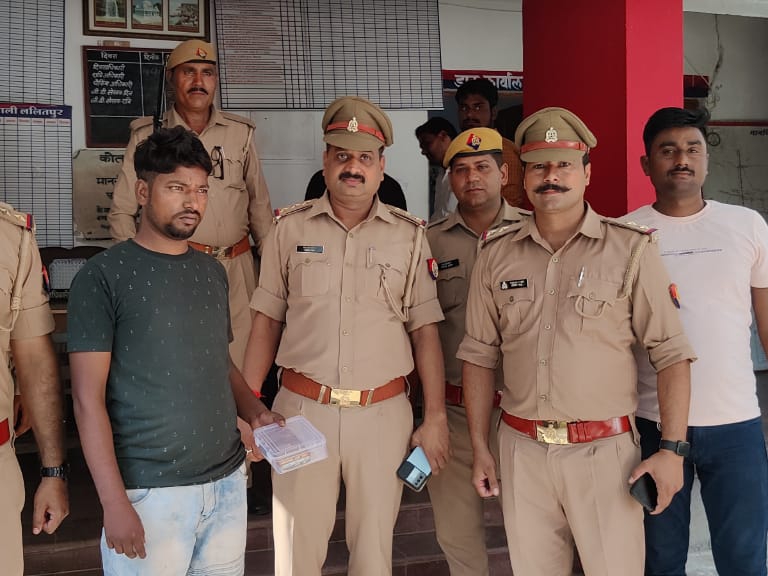 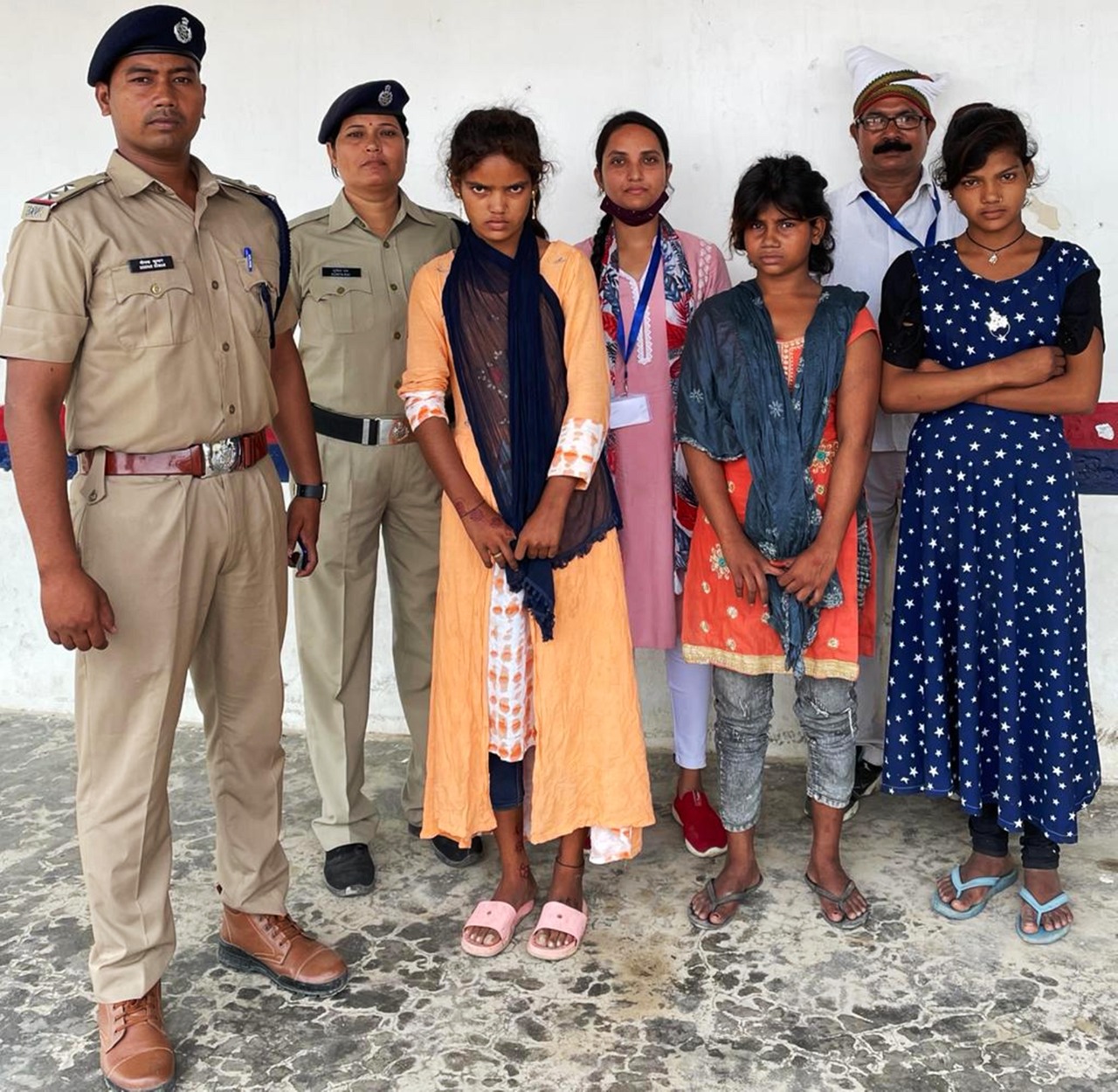