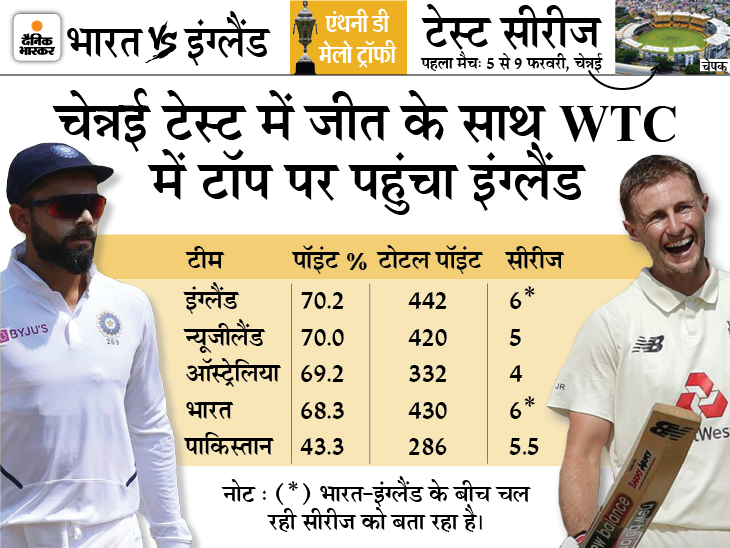 After the defeat in the first match of the 4 Test series against England, the road to India’s World Test Championship (WTC) has become difficult. The English team reached the top of the WTC points table with this win. At the same time, Team India has slipped to number four.

WTC final confirmed for New Zealand
With this result, Australia’s hopes of reaching the final have also increased. Australia’s future also rests on the India-England series. If England also win the series 1–0, Australia will play the final with New Zealand. New Zealand’s final place was confirmed after the Australian cricket team canceled its tour of South Africa. The final of the championship will be played at Lord’s in June this year.

The last 2 Tests will be played in Motera
The second Test between India and England will be played in Chennai from 13 February. The third Test from 24 February will be Day-Night, which will take place at Motera Stadium in Ahmedabad. The English team’s hand is considered heavy in this. This is because the pink ball swings more in the flood light. An example of this was recently seen in the day-night test played in Adelaide between India and Australia. Australia’s fast bowlers Mitchell Starc, Josh Hazlewood and Pat Cummins took 17 of India’s 20 wickets in the Adelaide Test.

The Indian team scored the lowest score (36 runs) in its cricket history in this Test. At the same time, only one day-night test was played in India in November 2019. India’s fast bowlers Ishant Sharma, Umesh Yadav and Mohammed Shami took 19 wickets in this day-night test against Bangladesh at Eden Gardens in Kolkata. At the same time, England have fast bowlers like James Anderson, Stuart Broad and Joffra Archer in the current series. 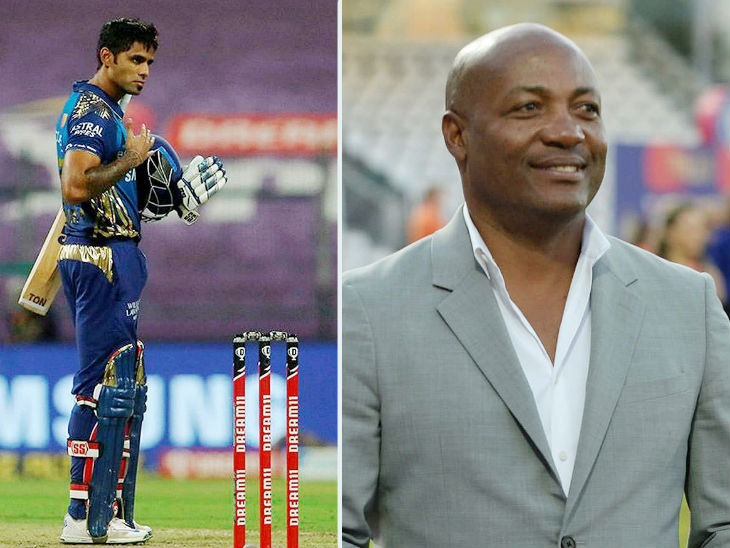 Lara described Suryakumar as a class player: said- Suryakumar’s technique is excellent, the ability to bat even under pressure 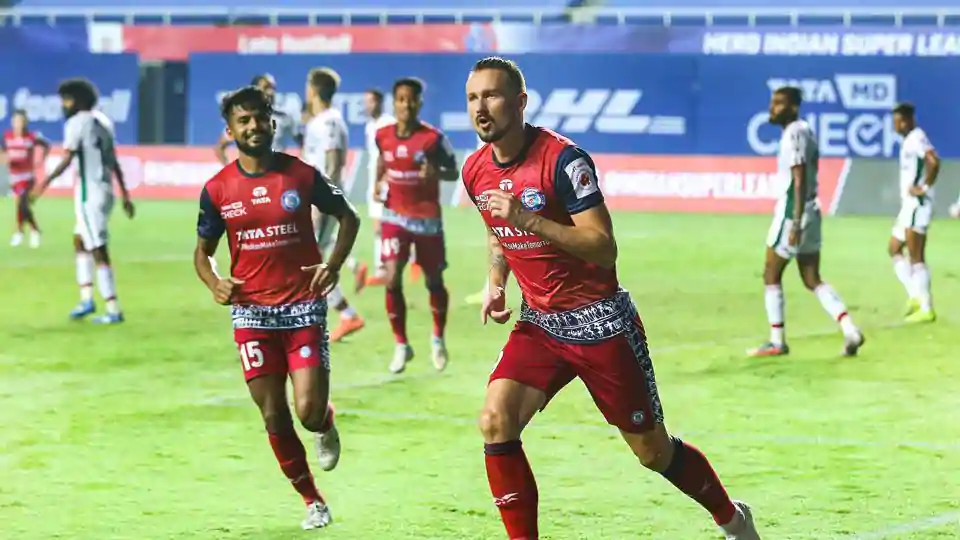 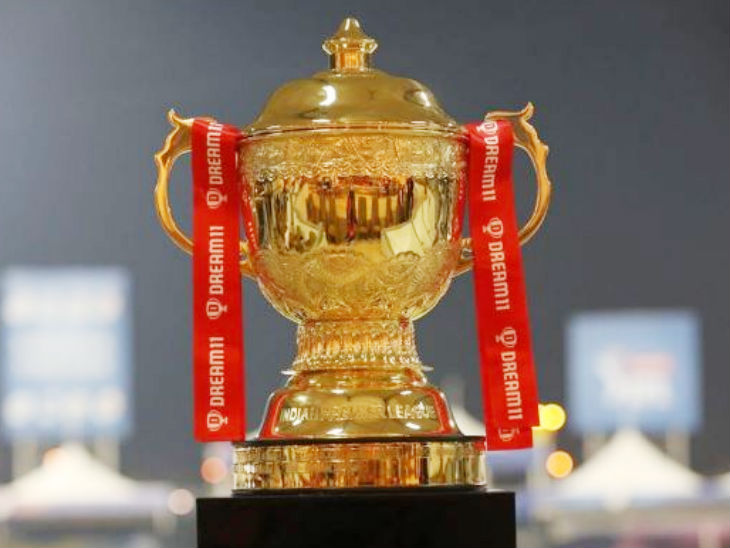 BCCI will conduct IPL on its own: the agreement with the event company ends, the company used to get 40 crore rupees every year