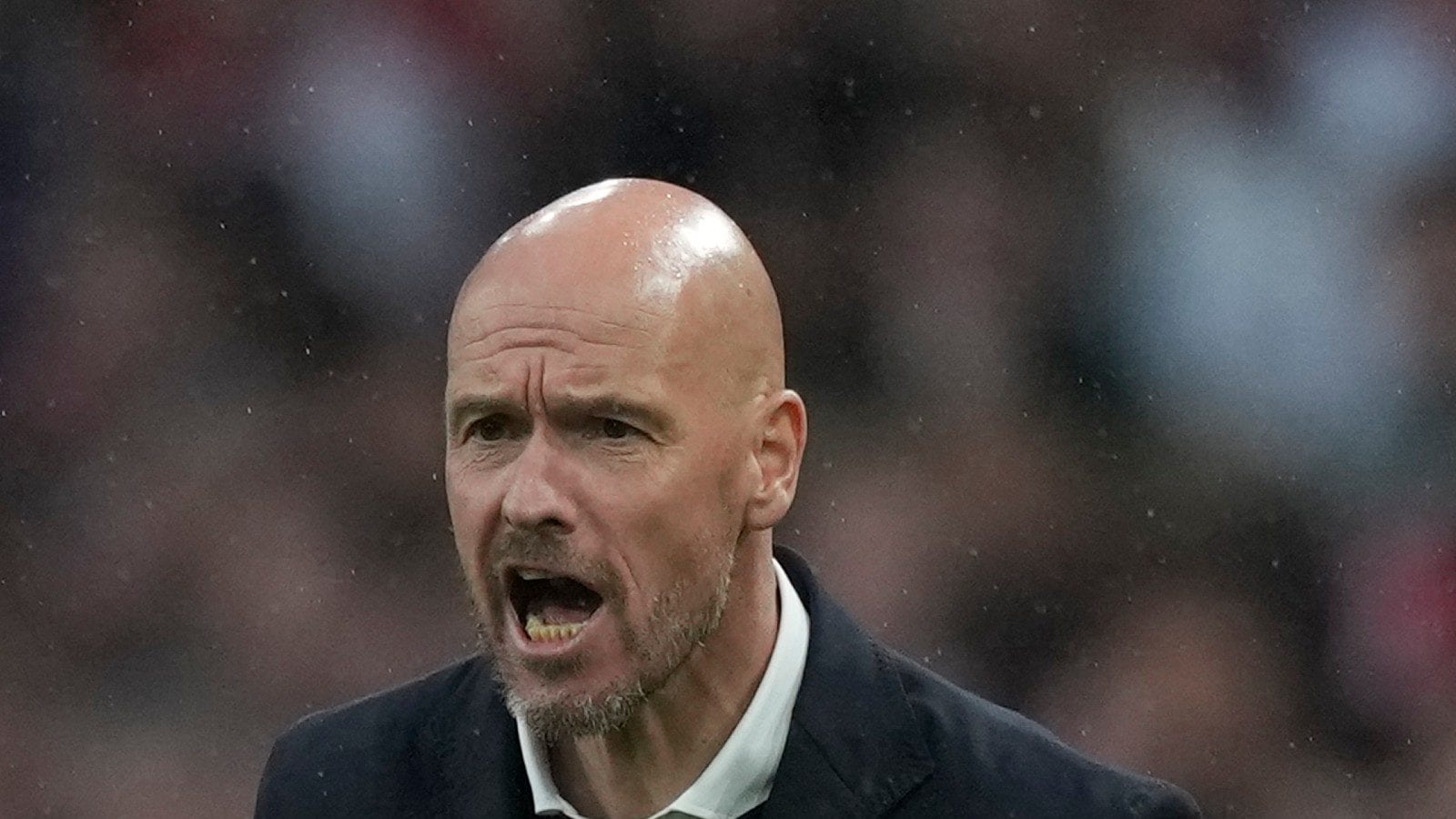 Manchester United boss Erik ten Hag said it was ”unacceptable” that some players, including Cristiano Ronaldo, left Old Trafford before the end of their pre-season friendly against Spanish side Rayo Vallecano on Sunday.

Portuguese forward Ronaldo returned to the squad for the game after missing their tour of Thailand and Australia for family reasons, but he failed to score and was replaced at halftime.

Pictures emerged on social media showing Ronaldo leaving the stadium before the end of the 1-1 draw, with the BBC reporting that several other players who were sitting in the directors’ box had also departed early.

”We are a team and that means you stay until the end,” Ten Hag told Viaplay. ”This is unacceptable for all those involved.”

Ronaldo’s future at United has been the subject of intense speculation after British media reported that the 37-year-old told the club that he wanted to leave so he can play in the Champions League.

United will play in the second-tier Europa League this term.

They will open their Premier League campaign on Sunday against Brighton & Hove Albion. Ileana D’Cruz Winks as She Posts Selfie in A Blue Velvet Bikini, Fan Calls Her ‘An Icon of Beauty’; See Pic 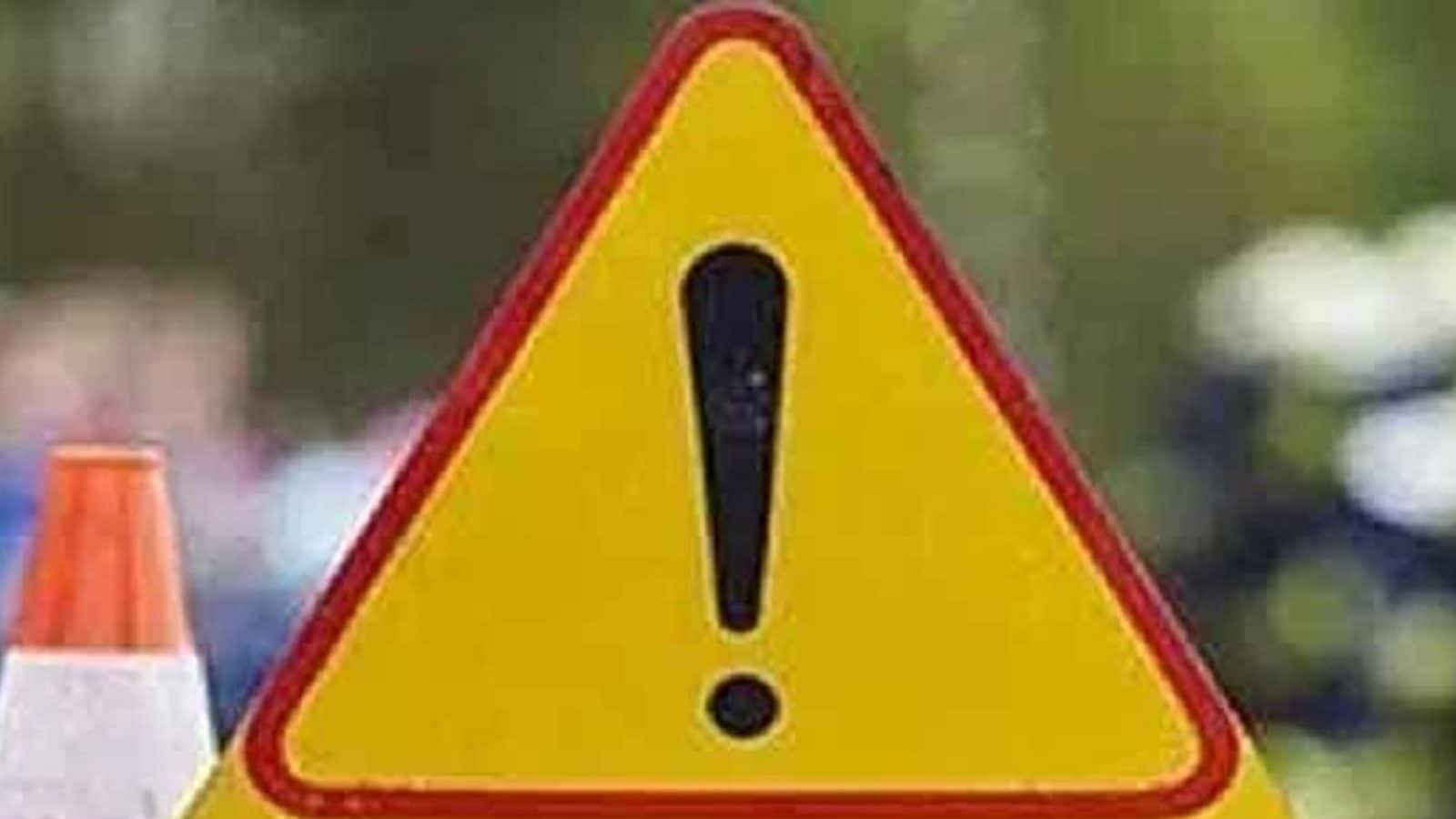 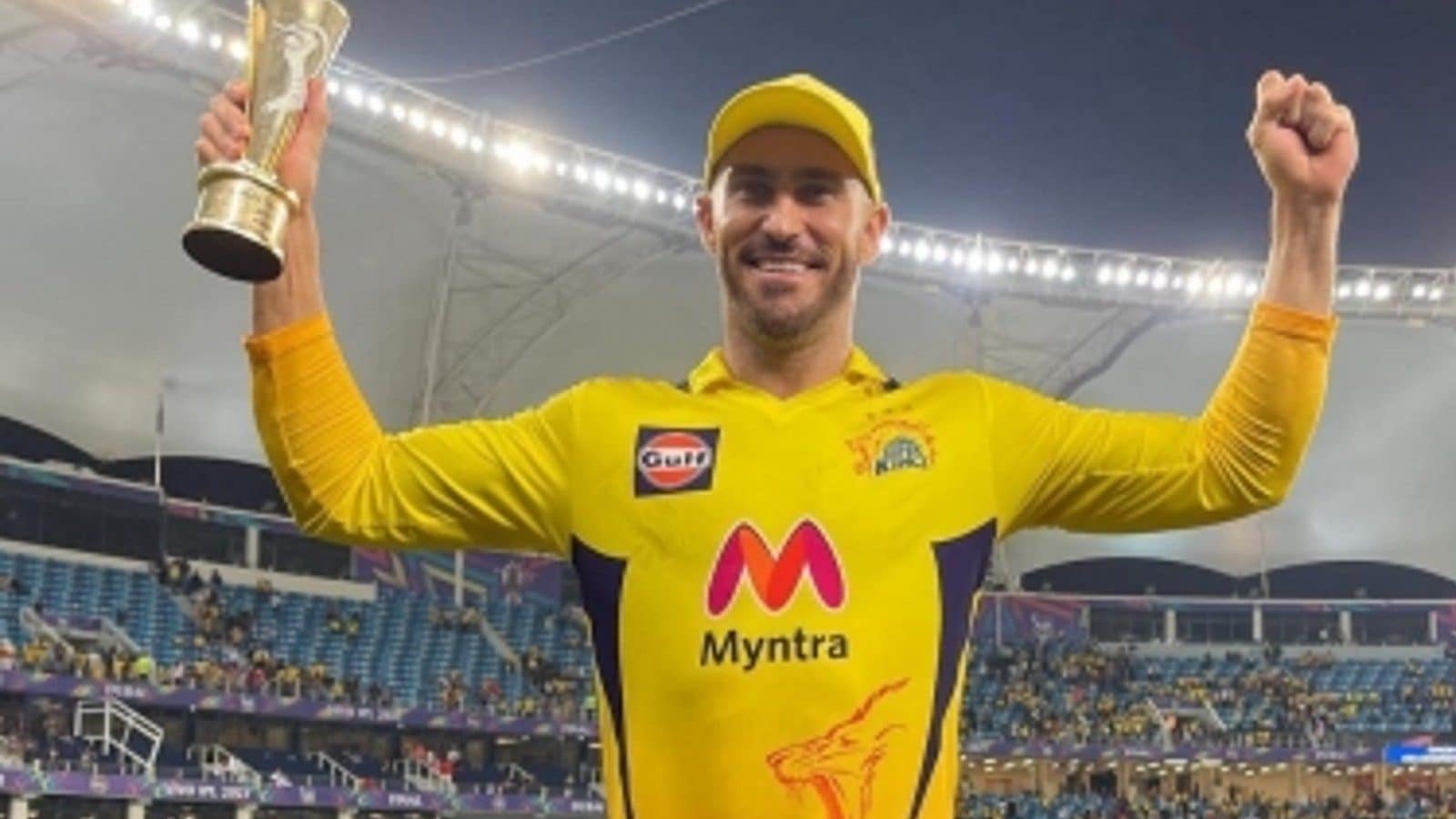