Of the 644 people who tested positive for SARS-CoV-2 in Ernakulam on Tuesday, the source of infection of 190 patients remains untraced. As many as 438 people contracted the infection through local contact.

Four health workers were among the infected.

Forty-two people from Thrikkakara were tested positive, Thripunithura had 26 cases and Manjapra 37. Other positive cases of the infection were reported from areas including Palluruthy, Cheranalloor, Kalamassery, Fort Kochi, Aluva and Vengola.

With 974 recoveries on the day, the district’s active case load stands at 11,142. A total of 30,113 people remain in quarantine. At the Government Medical College Hospital, 206 patients are being treated, 57 patients are at PVS hospital and 8,179 people are recovering at home. About 934 people are under observation at first-line treatment centres and 746 patients are at private hospitals.

For testing, 4,230 samples were sent from government and private facilities. 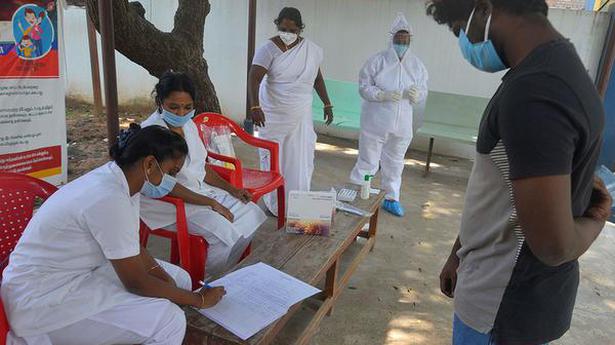 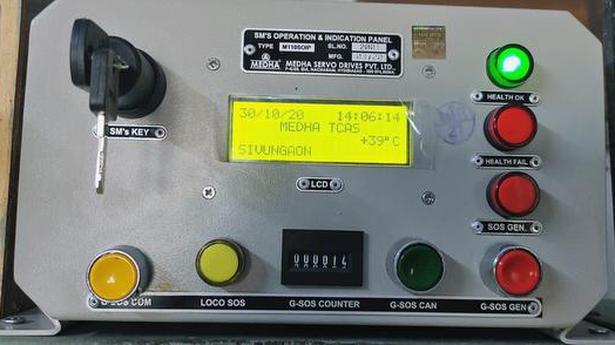 No passenger fatality in train accidents since April 2019