The district on Wednesday recorded 959 new COVID-19 infections and 720 recoveries.

A total of 261 new patients contracted the disease from an unknown source. There were nine health workers among the infected. Edathala recorded 25 new cases, followed by Rayamangalam and Kizhakkambalam (23 each), Thrikkkara and Manjapra (20 each), Amballur, Kuttampuzha and Chengamanad (19 each) and Palakkuzha and Sreemoolanagaram (18 each) infections. Five migrant workers, a police officer, a CISF official and an official of INHS also contracted the disease. There were 29,495 people in quarantine, with 1,121 placed in quarantine on Wednesday. New admissions to FLTCs/hospitals stood at 199, while 218 recovered patients were discharged.

The district had 8,029 patients as on Wednesday. 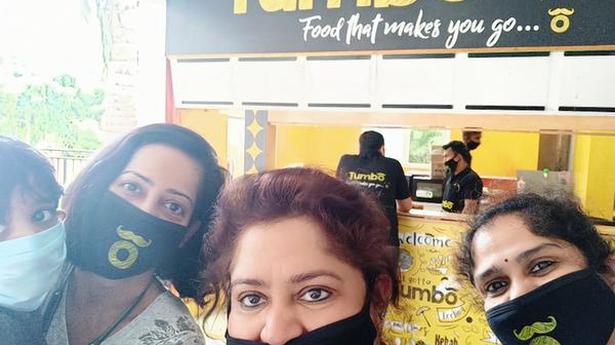