A total of 793 people tested positive for SARS-CoV-2 in Ernakulam on Wednesday.

While 714 people contracted the infection through local contact, the source of infection in 76 patients remains unknown. Two health workers were newly infected on Wednesday.

Vengola recorded the maximum number of positive cases on the day, with 56 persons testing positive.

After a brief period of respite, Chellanam has seen another surge in cases, with 25 persons testing positive. Thripunithura, Koovapady, Cheranalloor, Kalady, and Edathala registered more than 20 positive cases each on Wednesday.

The district saw more recoveries than positive cases on Wednesday, with 823 people testing negative. As many as 30,991 people are in quarantine, and 12,224 people are currently being treated for the disease.

For testing, 4,784 samples were collected. The figure is up from 3,290 samples collected on Tuesday.

Sector magistrates, 119 gazetted government officials tasked with enforcing COVID-19 protocol in the district, have registered 454 cases for violations of protocol.

The magistrates, who have been visiting public places, including bus stands, are authorised to collect fines from people who are found violating the protocol. 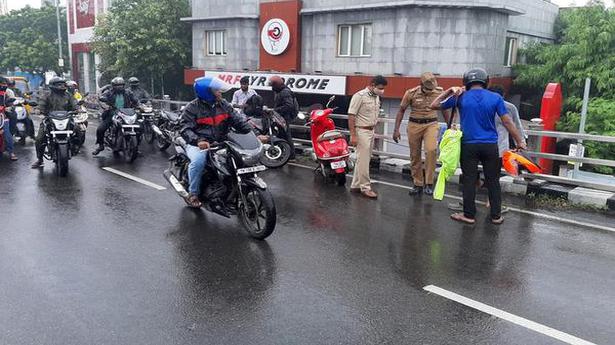 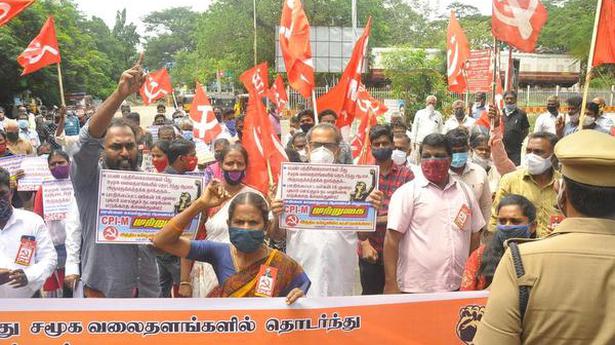