The Employees’ State Insurance Corporation will directly operate the medical and surgical ICUs at ESI Model Hospital, Asramam, which were earlier handed over to a private group, said N.K. Premachandran, MP. At a meeting held in Delhi, Anuradha Prasad, Director General, ESIC, had said that the ICUs will be renovated with new ventilators and all modern amenities, making them functional within three months, he said.

“A hundred more beds will be added to the 200-bed facility and construction of the super specialty block will be expedited,” he said. A system will be in place to supervise the construction works at two parts of the hospital.

Mr. Premachandran also made a proposal to construct the new block at three acres of land under the ESIC which now houses the staff quarters. The Director General has instructed the officials to study the proposal and submit the report. “The ESI dispensary at Punalur will be renovated using ₹30 lakh and a new building with modern facilities will be built there,” he added.

The functioning of the hospital, the only super specialty hospital run by the ESIC in State, has come under much criticism. It is alleged that the hospital has been denying proper treatment and medicines to the beneficiaries.

Though the hospital has different departments including neurology, oncology, endocrinology and urology, the services are not available due to privatisation as part of public-private partnership (PPP).

The hospital is also facing shortage of staff, including specialised doctors. 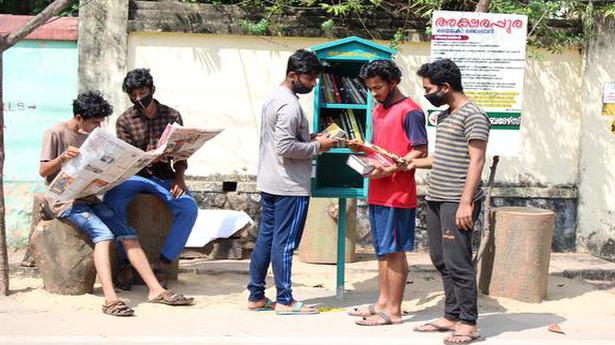