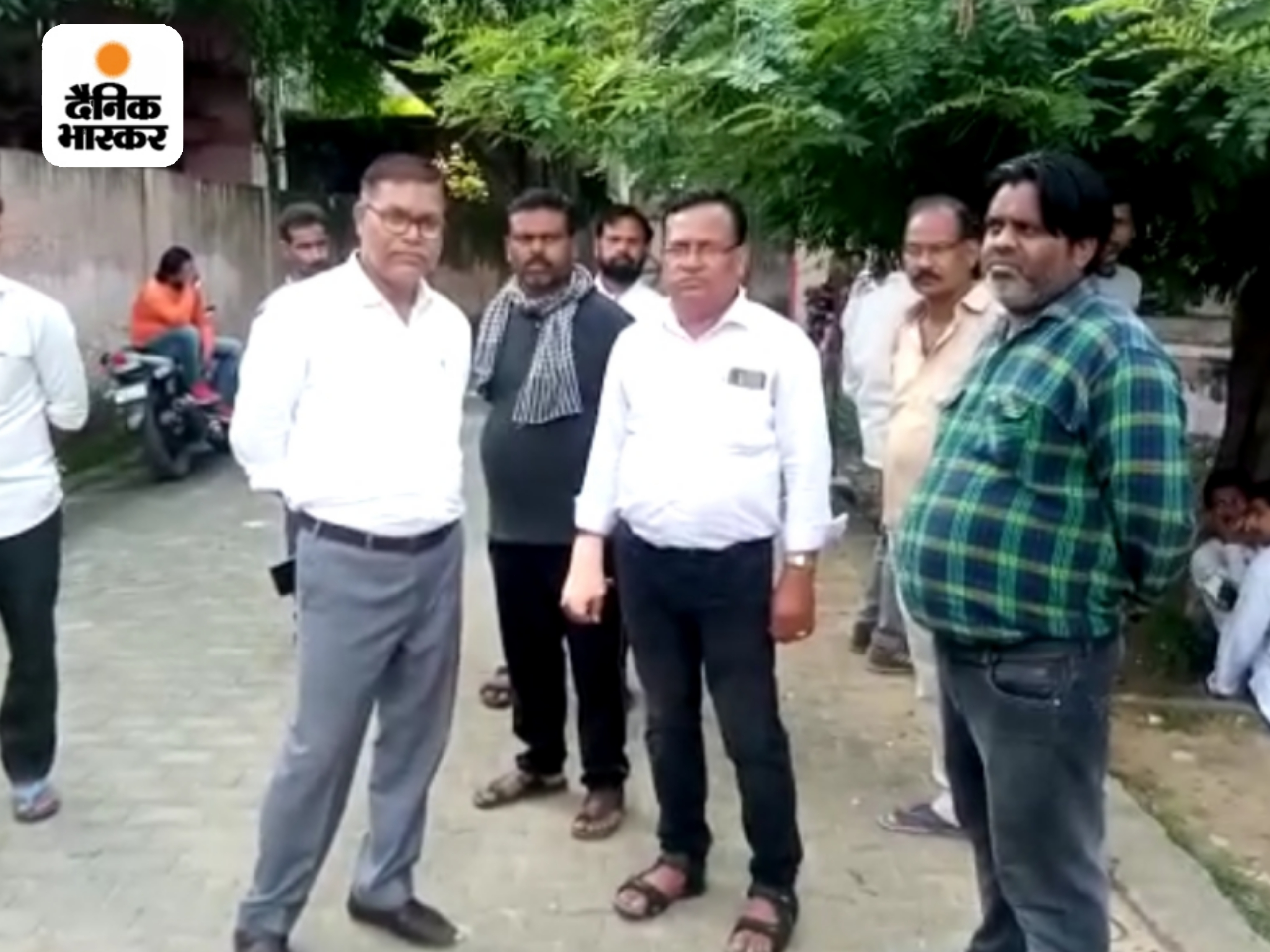 The murdered minor died during treatment in Etawah. Treatment was going on in Saifai Medical College for one and a half months. He was lodged in a correctional home for the murder of a minor.

According to the information, a minor prisoner lodged in the Child Protection Home on the charge of murder died of illness. The minor had a brain tumor and was undergoing treatment at Saifai Medical College for one and a half months. On the information of the hospital administration, the Civil Line Police conducted the post-mortem of the dead body.

16-year-old Faiz alias Asif son Salim Warsi, a class 11 student resident of Sadar Kotwali area Mohalla Kabir Ganj, was shot dead and the body was dumped near Lion Safari. A case of murder was registered against ten on the complaint of the father. The police had arrested all the accused. When the four killers were minors, they were kept in the child protection planet. A minor killer was admitted to Saifai Medical College on August 3 after his health deteriorated.

The doctor told that the prisoner’s head had frozen water, which gradually became a tumor. He died during treatment on Saturday night. On the information of this incident, there was mourning among the family members. 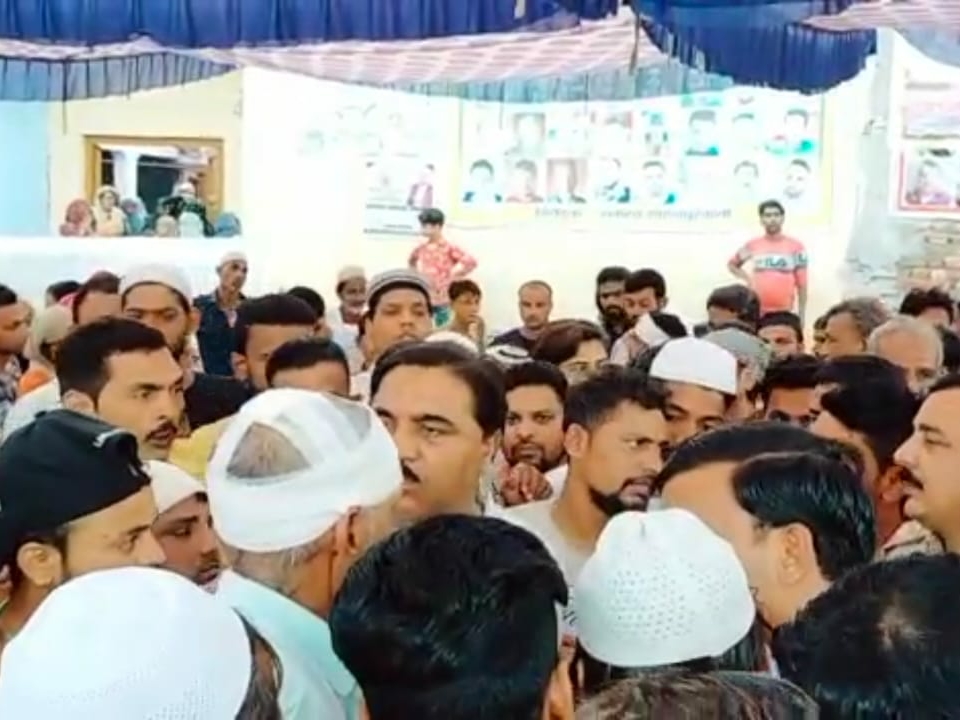 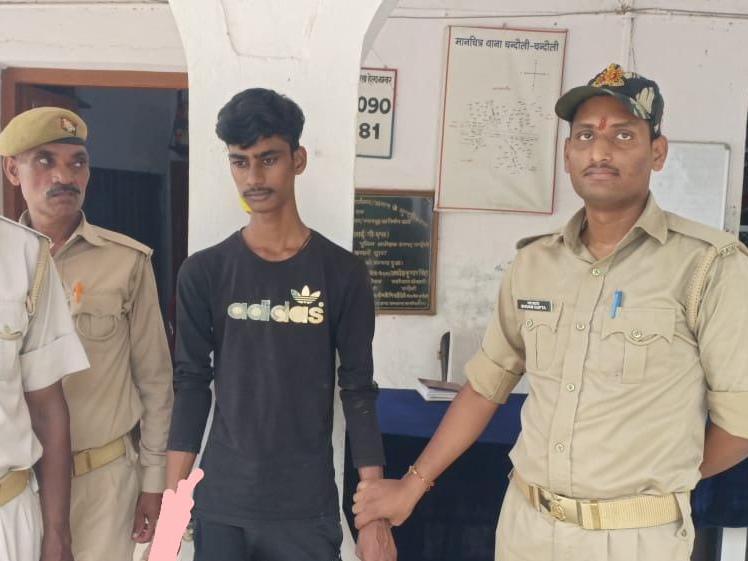 ATS and NIA caught suspects 2-2 from Varanasi, Bahraich, 1-1 from Lucknow-Barabanki. NIA caught eight from UP, more than 100 arrests from all over the country