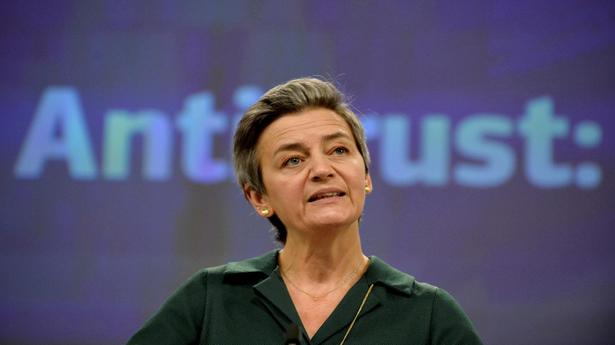 Apple will in the spring ask iPhone users for consent to track their data for personalized ads in what it says is a move to protect users’ privacy but which will limit apps’ ability to gather data from people’s phones that can be used for targeted advertising.

Europe’s antitrust chief, Margrethe Vestager, has warned Apple Inc to give equal treatment to all apps on its platform amid the iPhone maker’s privacy changes that have drawn charges of anti-competitive practices from rival Facebook Inc.

Apple will in the spring ask iPhone users for consent to track their data for personalized ads in what it says is a move to protect users’ privacy but which will limit apps’ ability to gather data from people’s phones that can be used for targeted advertising.

Facebook has been among the most vocal of the critics which stand to lose a substantial part of their revenue from Apple’s move.

Facebook in a December blog post called it anti-competitive behaviour, saying that Apple’s own personalized ad platform would be exempt from the new requirement giving users a choice of whether to opt in to tracking by third parties.

Vestager said while the issue is privacy-related, it can morph into an antitrust issue if Apple tilts the level playing field.

“It can be competition if it is shown that Apple is not treating its own apps in the same way,” she told Reuters in an interview on Monday.

Vestager said so far she has not received any complaint about Apple’s changes.

She said the privacy move is also similar to her proposal unveiled last year to curb the powers of U.S. tech giants and allow consumers to have more control of their personal data.

“It is a very good thing to have a clear opt-out option. If you look at the Digital Services Act, the Digital Markets Act, these are some of the solutions we are looking at there.”

Apple was not immediately available for comment. The company has said the opt-out option would apply to all developers who track users – including Apple itself – but because its advertising platform does not track users, the option is a moot point.

Apple is currently the target of two EU investigations, one into its mobile payment system, Apple Pay, and the other into its App Store. 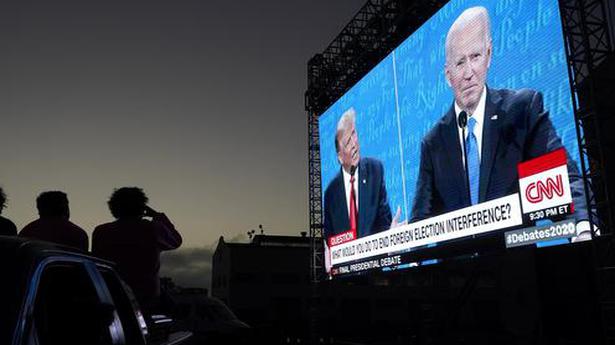