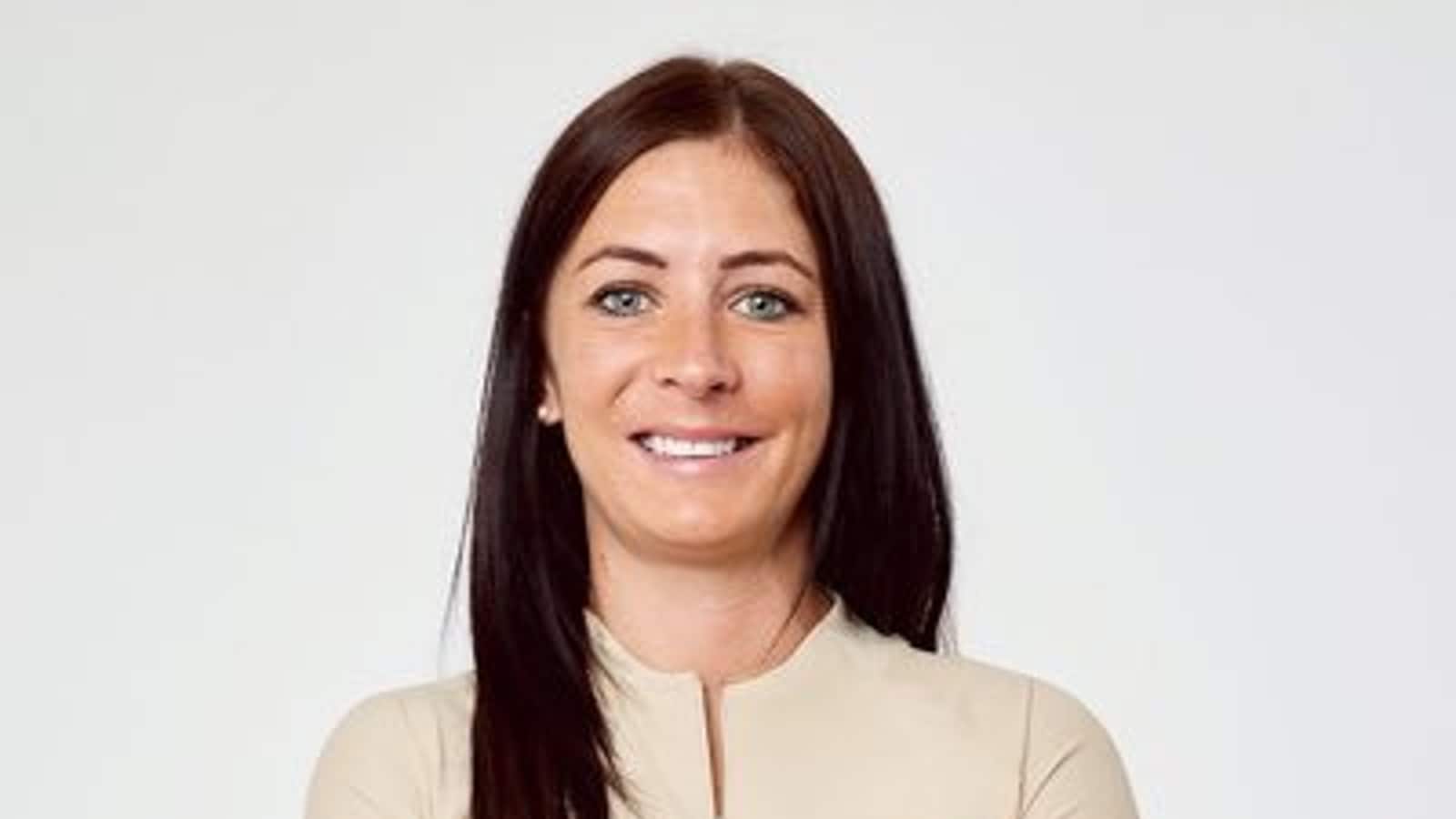 The 32-year-old Muirhead, who is reigning Winter Olympic, world, and European champion, revealed her decision on social media

Olympic curling champion Eve Muirhead on Thursday announced her retirement from the sport, calling it “the hardest decision of my life”.The Scot was the skipper of the Great Britain women’s team who claimed the gold medal at the 2022 Winter Olympics in Beijing in February. The 32-year-old Muirhead, who is reigning Winter Olympic, world, and European champion, revealed her decision on social media.

“After 15 years of international curling and 21 international titles I have made the hardest decision of my life to hang up my curling shoes and retire,” Muirhead said in a statement on Twitter.Muirhead competed in four Winter Olympic competitions, and also won bronze at the Sochi 2014 Games.

She won her first world title in 2013, is a three-time European women’s team champion, claimed European mixed team gold too, and “completed the set” with her fourth major title by winning gold in the World Mixed Doubles Curling championships alongside Scottish teammate Bobby Lammie in April.

“Retiring from curling as a current European, World, and Olympic champion is something I’ve always dreamed of, and I am signing off with a huge smile on my face,” Muirhead further said.”I always dreamed of winning all three and to do it all in one season was amazing. To bow out at this stage is definitely the right time.With regards to what’s next… I’m looking forward to exploring more opportunities and getting my golf clubs out… but watch this space,” she added. 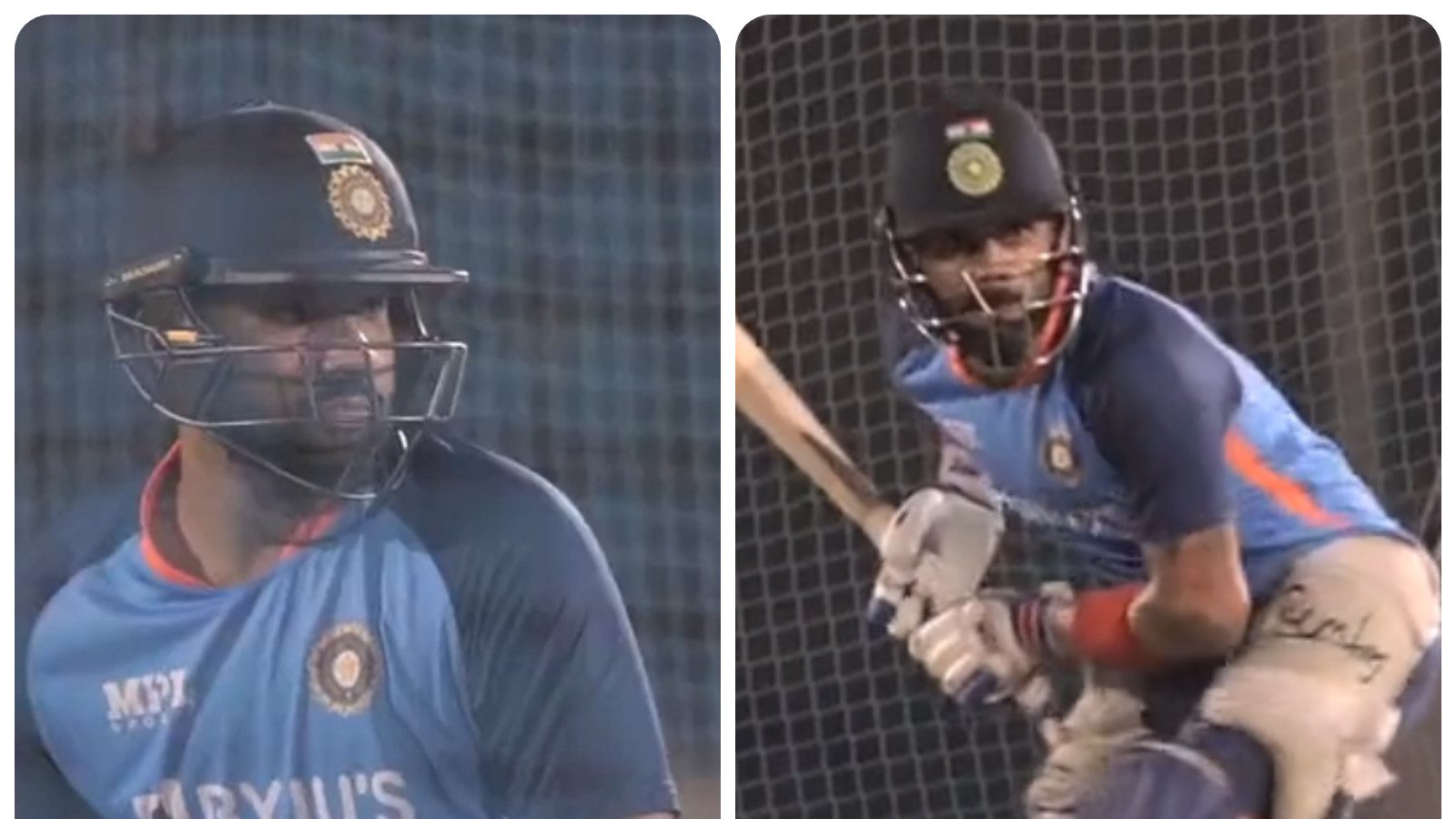 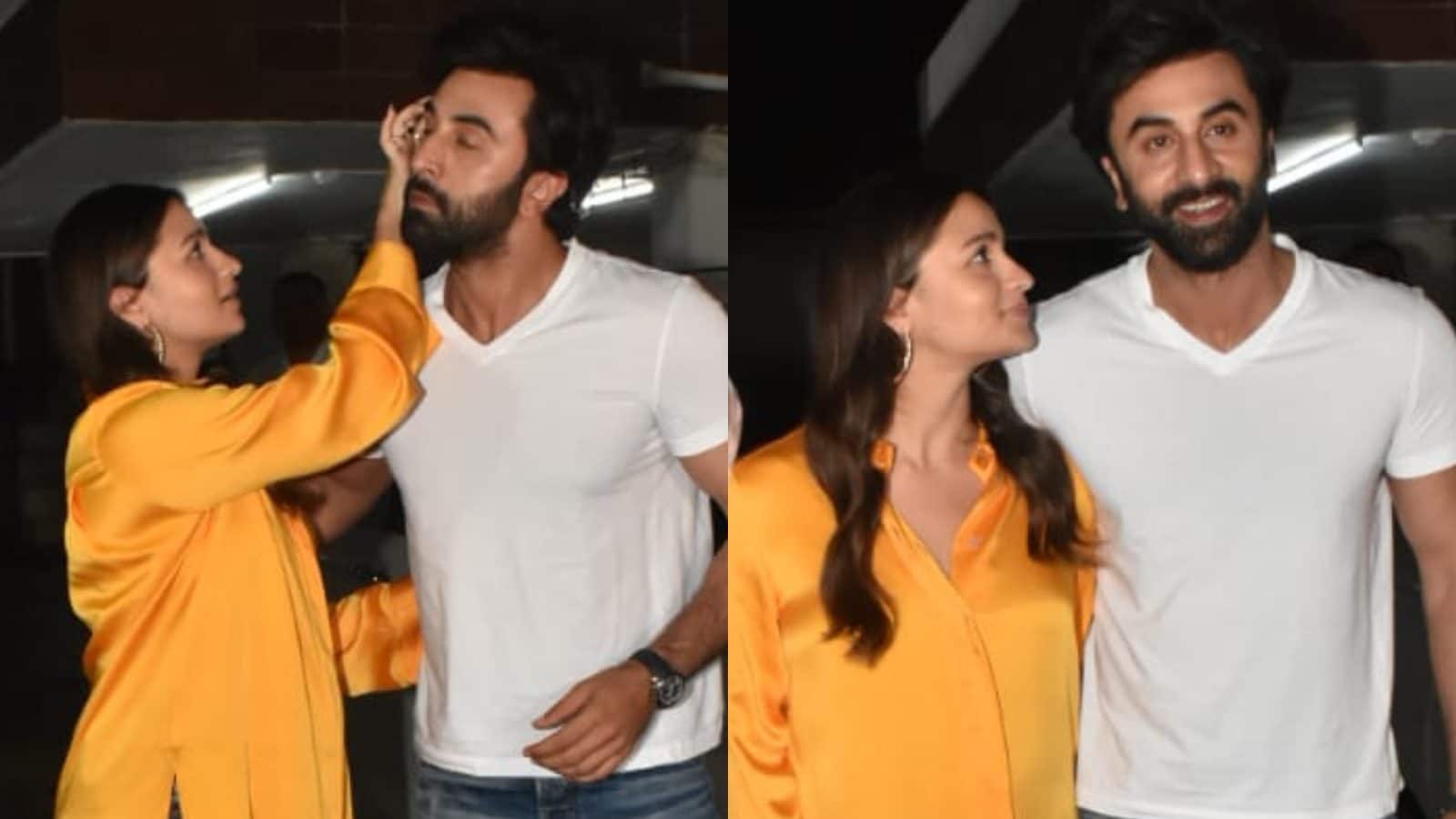 Death Penalty: Every Opportunity Be Given to Accused for Consideration of Mitigating Circumstances, Says SC