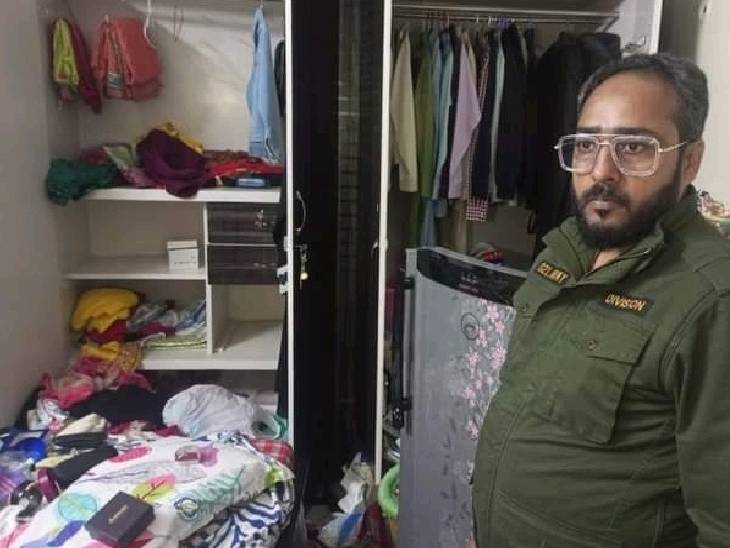 In Rampur, just in front of the police post in the heart of the city, thieves broke into the police security. Thieves stole cash and jewelery worth Rs 20 lakh from the first locked house. Then put another lock in the house.

On returning from the wedding ceremony, the family got suspicious after seeing the changed lock. The lock did not open with the key, after which they broke the lock, then the theft was revealed.

Victims work in beedi and garments

Those who have stolen here are beedi traders. Also do online garments business. Victim Syed Mansoor Mian and his family had gone to Aligarh to attend the wedding ceremony. Taking advantage of the opportunity, the thieves broke the lock of the door of the roadside house and searched the four-five rooms built inside, then stole the cash and precious jewelery kept in the house.

The thieves did not steal the valuables kept in the house like laptop, freeze, washing machine. Stole only jewelery and cash. Simultaneously, while leaving, the other lock brought with him was installed in the main door.

Lock broken in front of police

On returning from the wedding ceremony, when the family saw the changed lock in the main door, they got suspicious. On this he informed 112. The lock was broken and seen inside under the supervision of the police. Wasik Mian, son of Syed Mansoor Mian, told that all the items in the house are safe. The thieves stole only the jewelery and the cash kept in the house. 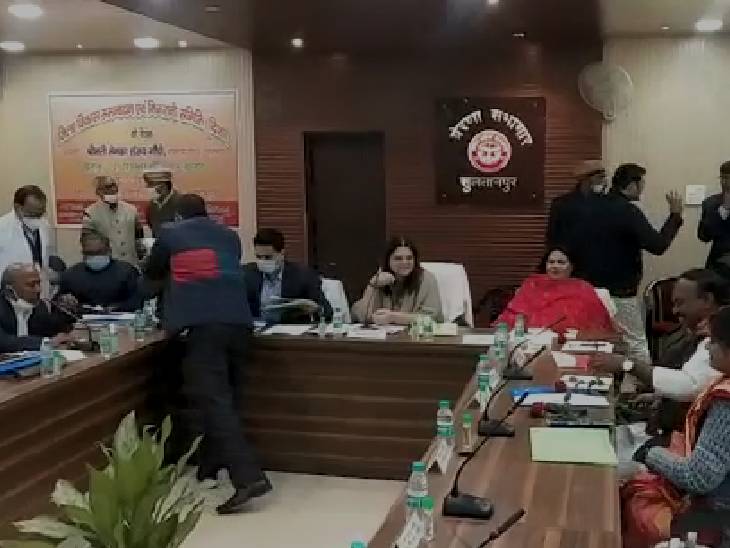 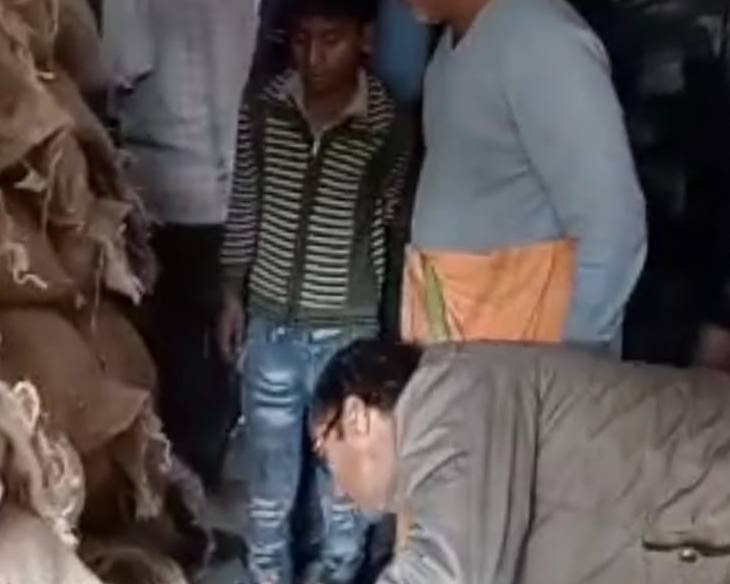 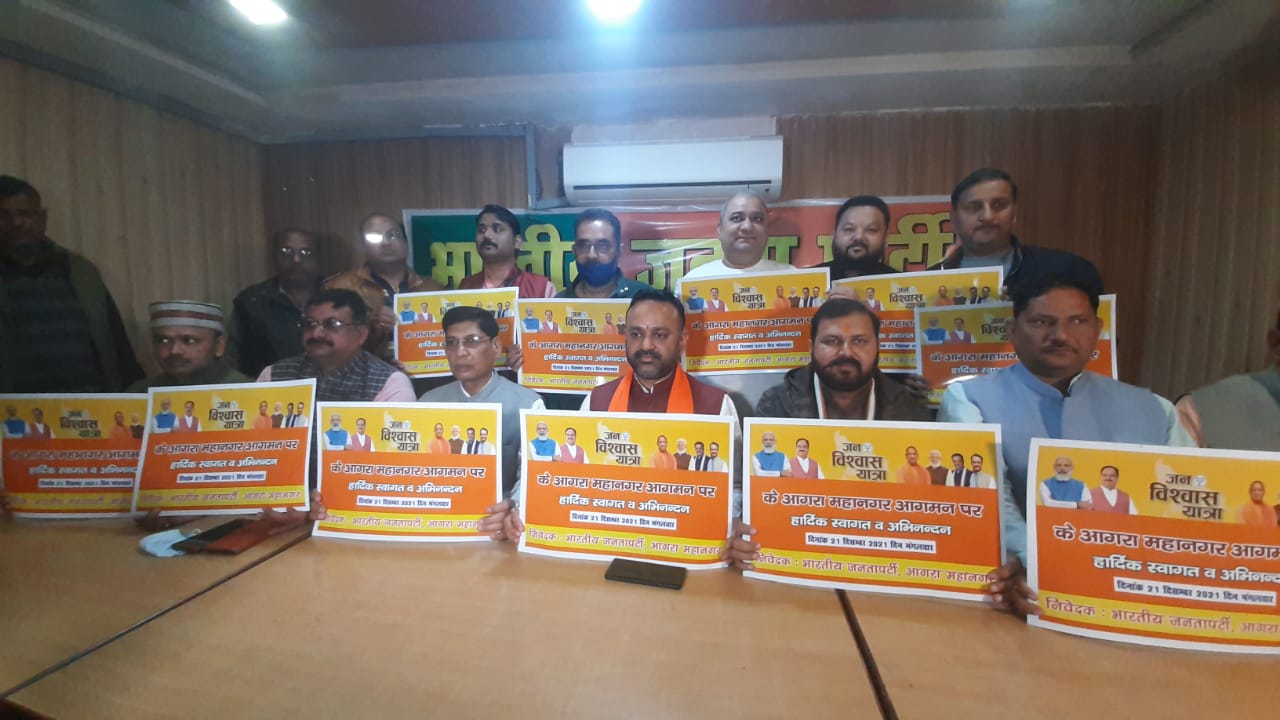