Doctors have long advised physical activity to help keep a healthy brain fit. But the government-funded study marks the longest test of whether exercise makes any difference once memory starts to slide — research performed amid a pandemic that added isolation to the list of risks to participants’ brain health.

Half were assigned aerobic exercises and the rest stretching-and-balance moves that only modestly raised their heart rate.

Another key component: Participants in both groups were showered with attention by trainers who worked with them at YMCAs around the country — and when Covid-19 shut down gyms, helped them keep moving at home via video calls.

After a year, cognitive testing showed overall neither group had worsened, said lead researcher Laura Baker, a neuroscientist at Wake Forest School of Medicine. Nor did brain scans show the shrinkage that accompanies worsening memory problems, she said.

By comparison, similar MCI patients in another long-term study of brain health — but without exercise — experienced a significant cognitive decline over a year.

Those early findings are surprising, and the National Institute on Aging cautioned that tracking non-exercisers in the same study would have offered better proof.

But the results suggest “this is doable for everybody” — not just seniors healthy enough to work up a hard sweat, said Baker, who presented the data Tuesday at the Alzheimer’s Association International Conference. ”Exercise needs to be part of the prevention strategies” for at-risk seniors.

It’s a frustrating time for dementia research. Doctors are hesitant to prescribe a high-priced new drug called Aduhelm that was supposed to be the first to slow the progression of Alzheimer’s — but it’s not yet clear if it really helps patients. Researchers last month reported another drug that works similarly — by targeting amyloid plaques that are an Alzheimer’s hallmark — failed in a key study.

While amyloid clearly plays a role, it’s important that drugmakers increasingly are targeting many other factors that can lead to dementia, Carrillo said, because effective treatment or prevention likely will require a combination of customized strategies.

One example of a new approach: Sometimes in dementia, the brain has trouble processing blood sugar and fats for the energy it needs, John Didsbury of T3D Therapeutics told the Alzheimer’s meeting. His company is testing a pill that aims to rev up that metabolism, with results expected next year.

Meanwhile, there’s growing urgency to settle whether steps people could take today — like exercise — might offer at least some protection.

How much and what kind of exercise? In Baker’s study, seniors were supposed to get moving for 30 to 45 minutes four times a week, whether it was on a vigorous turn on the treadmill or the stretching exercises. That’s a big ask of anyone who’s sedentary, but Baker said MCI’s effects on the brain make it even harder for people to plan and stick with the new activity.

Hence the social stimulation — which she credited with each participant completing over 100 hours of exercise. Baker suspects that sheer volume might explain why even the simple stretching added up to an apparent benefit. Participants were supposed to exercise without formal support for an additional six months, data Baker hasn’t yet analyzed.

“We wouldn’t have done the exercise on our own,” said retired agriculture researcher Doug Maxwell of Verona, Wisconsin, who joined the study with his wife.

The duo, both 81, were both assigned to the stretching classes. They felt so good afterwards that when the study ended, they bought electric bikes in hopes of even more activity — efforts Maxwell acknowledged are hard to keep up. 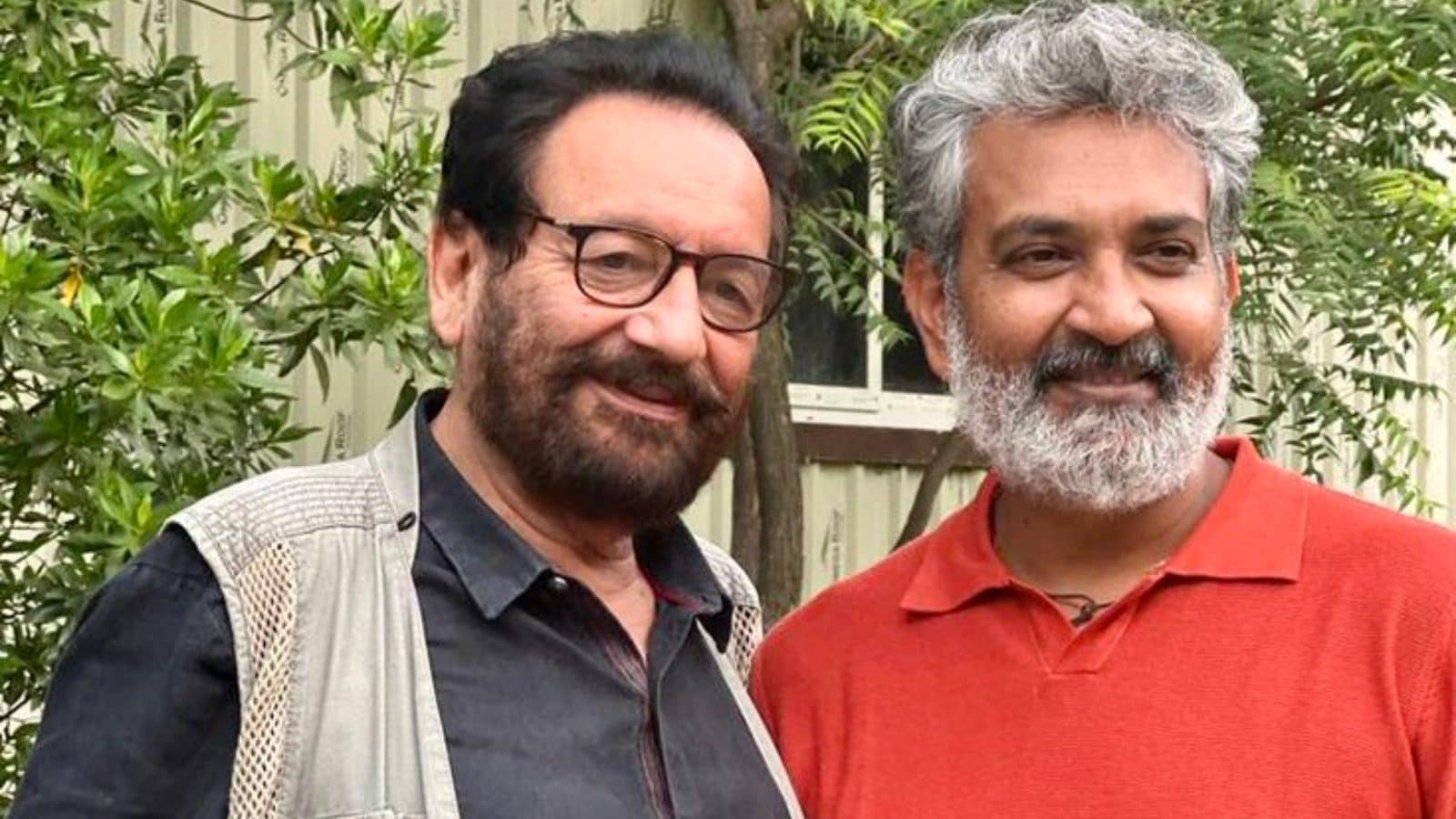 Happy Birthday Sunil Grover: Did You Know TV’s Gutthi Started His Career as an RJ?