The Indian cricket fans experienced a massive heartbreak on Sunday night. Rohit Sharma & Co lost to Pakistan by 5 wickets in their first Super Four tie at the ongoing Asia Cup 2022 in Dubai. Babar Azam and his boys chased down a challenging 182-run target with a ball to spare, seeking sweet revenge for last week’s loss. The victory took them to the second spot on the Super 4 points table which is currently being led by Sri Lanka. India stand third while Afghanistan hold the last place.

The game was almost in India’s pocket after they managed to breach the rock-solid partnership of 73 runs between Mohammad Rizwan and Mohammad Nawaz for the third wicket. Bhuvneshwar Kumar took down the Pakistan spinner, who was surprisingly promoted up the order, in the 16th over while Hardik Pandya put an end to Rizwan’s blistering innings.

However, Arshdeep Singh’s dropping the catch of Asif Ali and then Bhuvneshwar leaking 19 runs in the 19th over, took the momentum away from the Men in Blue. The left-arm quick though got a wicket in the last over as he trapped Ali in front. But it was too late by then. Iftikhar Ahmed scored the winning runs and took Pakistan home safely in a nail-biting affair.

It was a great game of cricket that kept viewers glued to their screens until the end. Wicketkeeper-batter Dinesh Karthik came up with a motivational post on social media to cheer up his teammates after the 5-wicket loss.

He shared a couple of photos from the high-voltage clash and wrote, “Every day may not be our day but we stay strong and move on.”

Following the loss, Indian skipper Rohit Sharma admitted that the 73-run stand between Mohammed Nawaz and Mohammed Rizwan stretched more than he had expected.

“It’s a high-pressure game we know that. You’ve got to be at it every time. A game like that can take a lot. We were calm even when there was a partnership between Rizwan and Nawaz. But that partnership obviously went a little long and they batted brilliantly. We understand the pitch gets slightly better in the second innings,” he said. 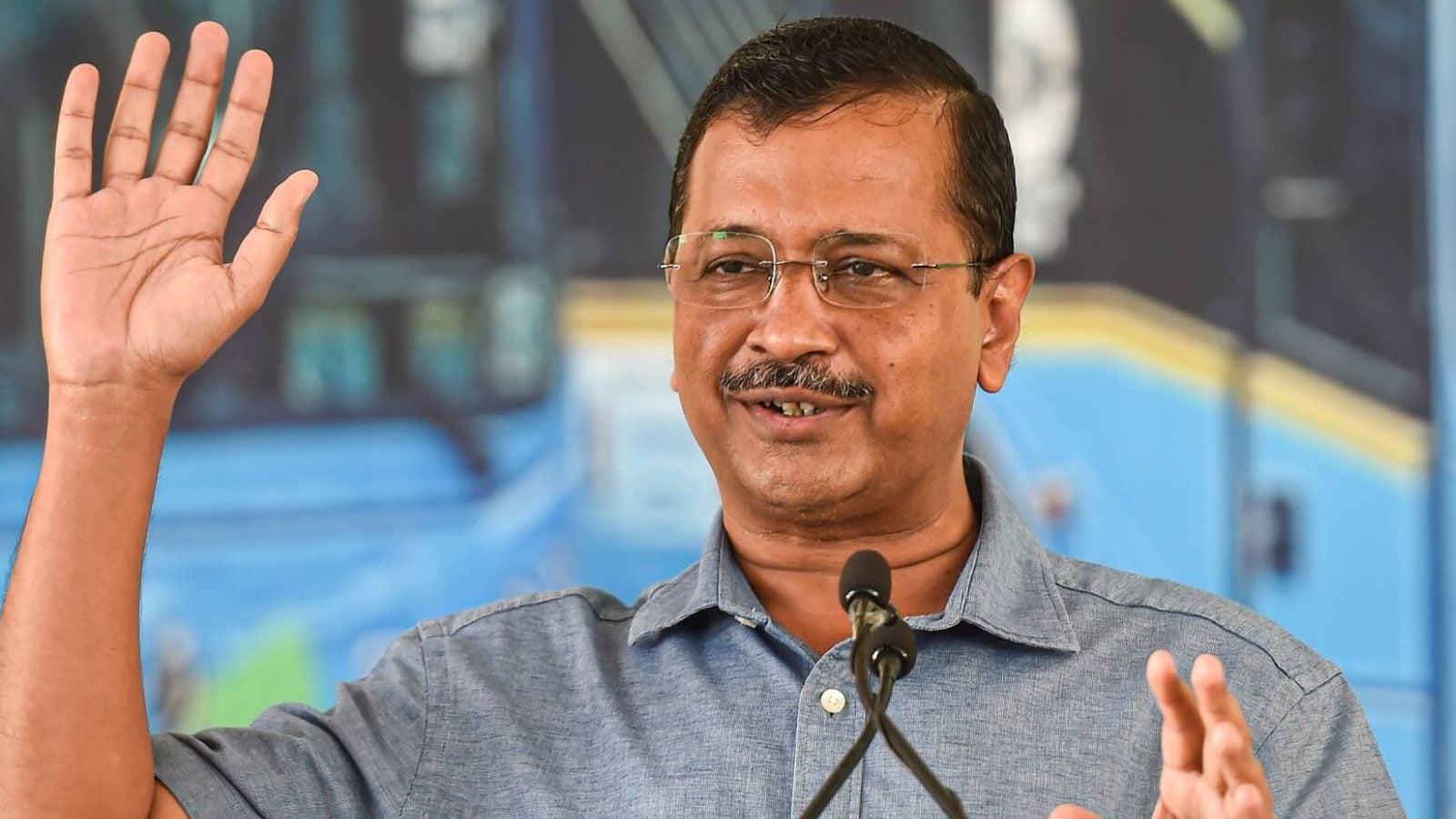 If Your Schools Not Good, We Can Fix Them Together: Says Kejriwal to Himanta Biswa in Twitter a Spat