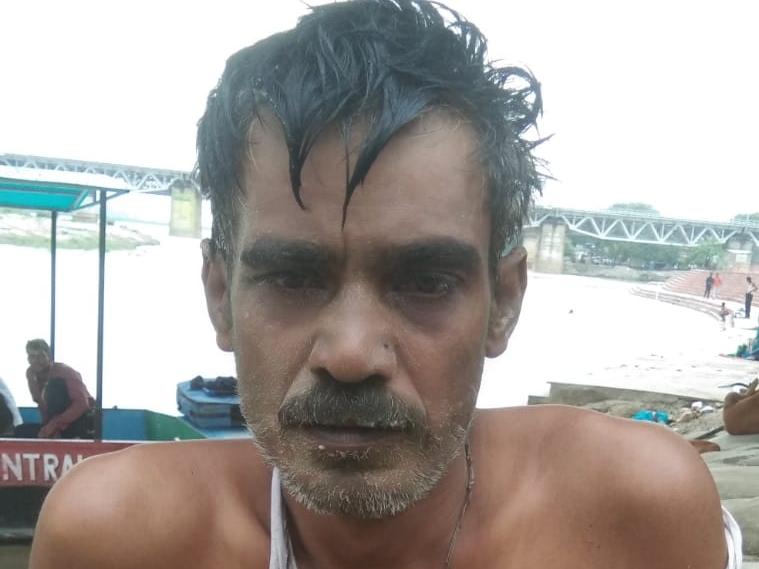 Uttar Pradesh
August 13, 2022 Divya Bharat Evicted out safely, there was a fight with the family

In Unnao, a young man reached the new bridge in Gangaghat Kotwali area. Where after a short walk, he jumped into the Ganges. Seeing this, the passersby raised an alarm. On which the divers on the shore took the boat and reached the middle stream of the Ganges. After trying hard for about ten minutes, the young man was pulled out safely.

After coming to his senses, after knowing his name, the local people informed the family. The relatives who came from Kanpur took him away with them. Rajan Kumar Gupta, a resident of Kanpur Sisamau, jumped into the Ganges from the Naveen Ganga Bridge in the evening, bored of family discord. On the young man’s jump, a crowd of passers-by gathered on the Ganges bridge.

A safe person was pulled out from the Ganges.

Families were informed
The police reached the information and contacted the family members of the youth and informed them about the incident. The relatives who arrived after about two hours were handed over to the police. In this regard, outpost in-charge Karuna Shankar Tiwari said that the soldiers of the outpost had reached the spot on the information of the young man jumping. The condition of the youth was fine and was handed over to the relatives. 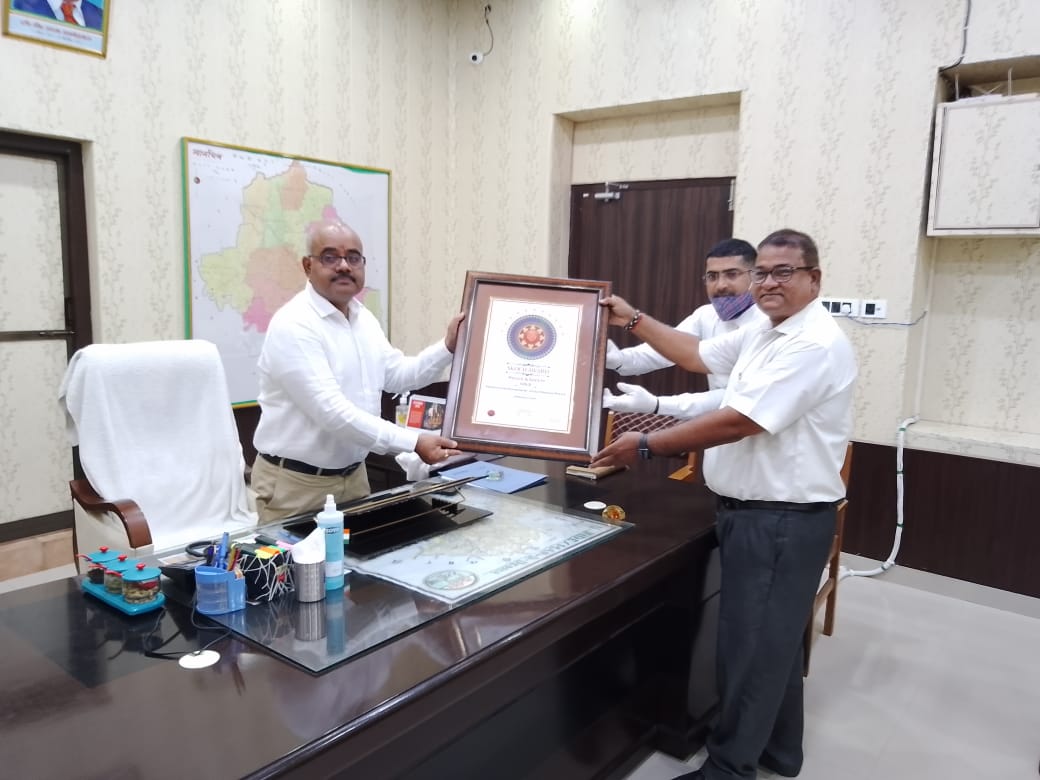 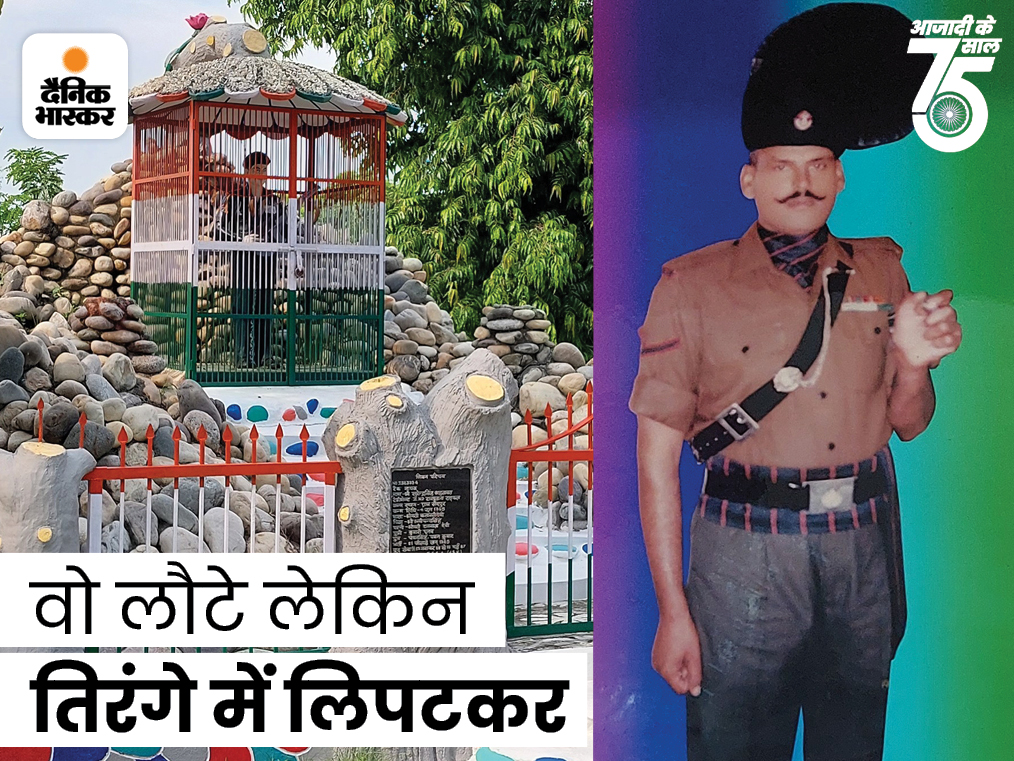 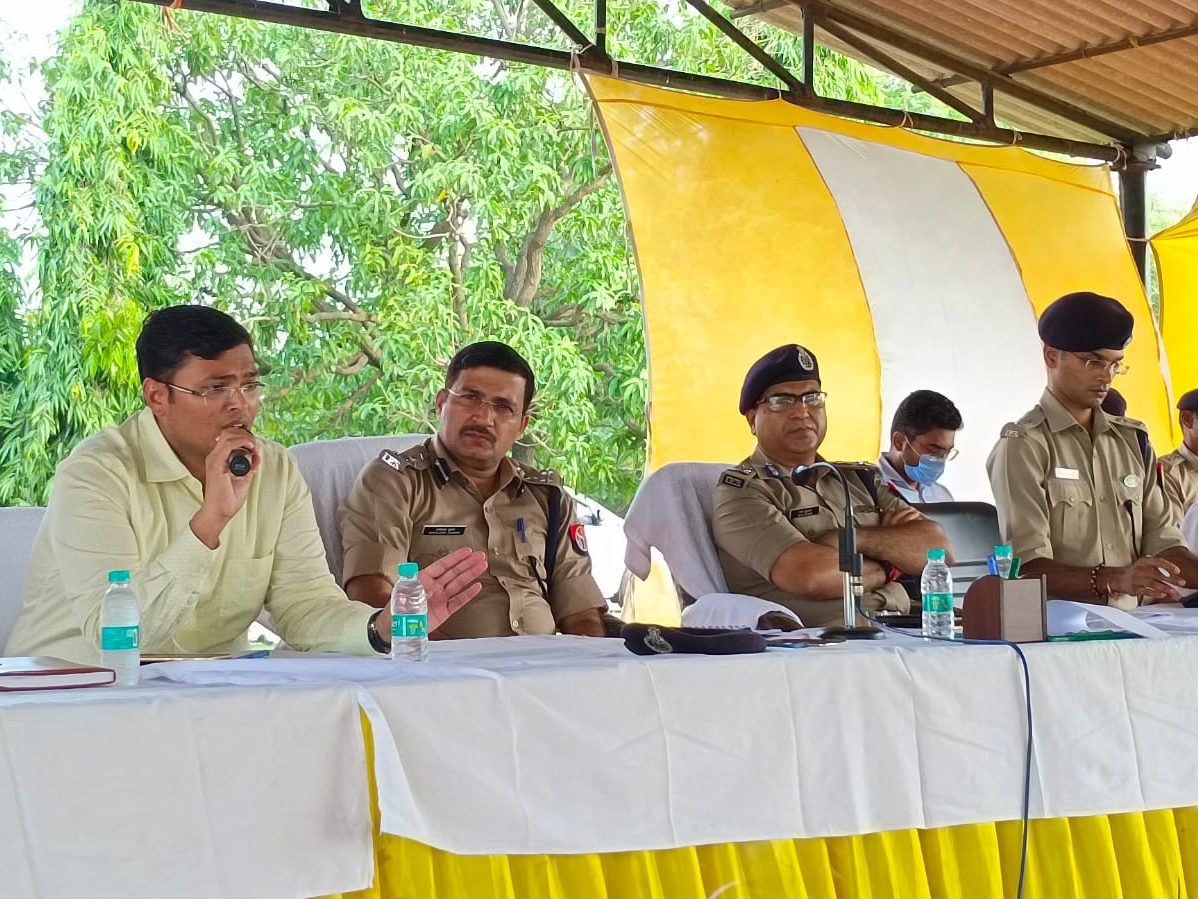